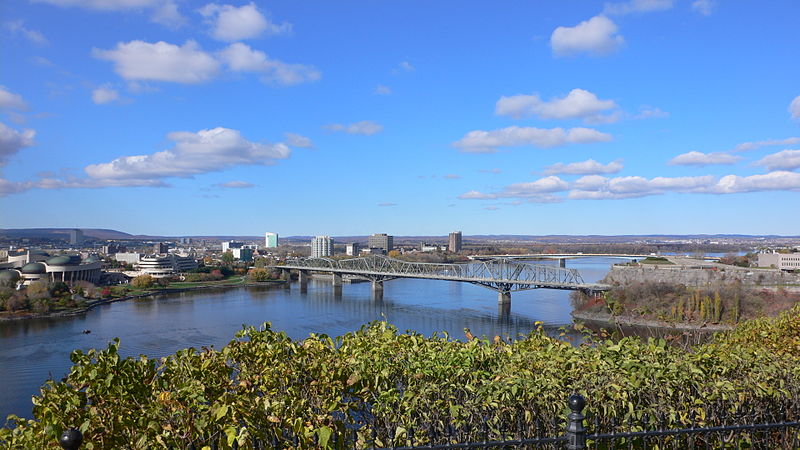 The Climate Consortium for Research Action and Integration (CC-RAI) is an Ontario-based partnership created to facilitate regional climate change action by coordinating research, capacity building, and the provision of climate science and tools. CC-RAI is a partnership between the Toronto and Region Conservation Authority (TRCA) and York University.

Ontario is expected to experience warmer temperatures, more frequent and intense weather events (e.g., storms, floods, heat waves), and changes in precipitation with the onset of climate change. CC-RAI was founded in 2009 by the TRCA and York University in order to build capacity in the province to address these impacts. Through CC-RAI’s projects, researchers coordinate with government agencies, non-profit organizations, and private sector entities to advance climate change research and action. The existing geographic foci of the consortium include the Greater Golden Horseshoe of southern Ontario and the Great Lakes region.

CC-RAI’s three programmatic goals are to: (1) foster high-quality climate research for the region, (2) build capacity of individuals and organizations, and (3) promote collaborative climate change action. CC-RAI’s research framework is based around four themes:

CC-RAI has projects that support regional and local level climate change strategies. These include the development of the Ontario Regional Climate Change Consortium (ORCCC) as well as other pilot projects to promote climate literacy and interdisciplinary climate change research, workshops to build capacity for regional climate modeling, in addition to specific climate adaptation project developed in coordination with public and private sector organizations

In 2010, CC-RAI approached 15 universities, public and private sector organizations in the province to discuss collaboration on climate change adaptation and mitigation research. Over the course of the year, these entities met to discuss and draft the ORCCC Strategy, which was released in June 2011. The ORCCC developed out of the Ontario Region Climate Modeling Ad Hoc Committee, which was composed of representatives from academia, the public, private industries, conservation authorities, and non-governmental organizations. The Strategy identifies existing climate science and research capacity and associated research/capacity gaps in the province, and outlines how the ORCCC can help achieve different actions outlined in the Climate Ready: Ontario’s Adaptation Strategy and Action Plan, including the development of climate modeling research partnerships (Action 33) and climate modeling collaboratives (Action 34).

Information and resources used by CC-RAI in their efforts include those developed by King County (Washington), Chicago (Illinois), and UKCIP.

CC-RAI plans to develop a research and action plan with some of the universities that participated in the development of the ORCCC Strategy. To date CC-RAI has received nine letters of support from various universities across the province with an intention of participating in the ongoing development of the Consortium. While the focus has been on bringing together a foundation of university partnership, the intention is to broaden the partnership to include collaboration with private and public sector organizations. Over the next year, CC-RAI will act as the Secretariat of the ORCCC initiative with support from TRCA and York University. Over that same time period, the ORCCC intends to work with member universities to develop a grounded climate change research plan and ultimately host a large symposium in which researchers from around the province may present their work to public and private sector stakeholders currently focused on climate mitigation and adaptation projects.

While the primary thrust for CC-RAI has been the ORCCC initiative, other initiatives have included:

The Climate Consortium for Research Action and Integration (CC-RAI) aims to accelerate regional action on climate change by fostering high-quality regional climate research, building capacity through training, and acting as a catalyst for collaborative action.

Formed in the aftermath of Hurricane Hazel, TRCA has a strong history in watershed management and leadership in applying sustainability practices.  Today, we own more than 40,000 acres of land in the Toronto region, employ more than 400 full time employees and coordinate more than 3,000 volunteers each year.

The quality of life on Earth is being determined in the rapidly expanding city regions.  Our vision is for a new kind of community, The Living City, where human settlement can flourish forever as part of nature's beauty and diversity. 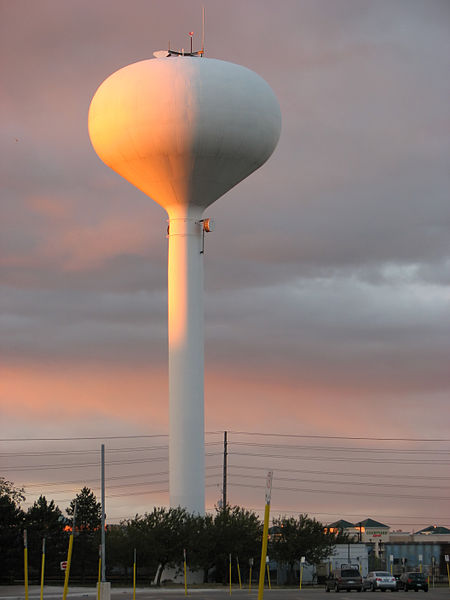 Advancing Climate Research and Expertise Through the Ontario Climate Consortium 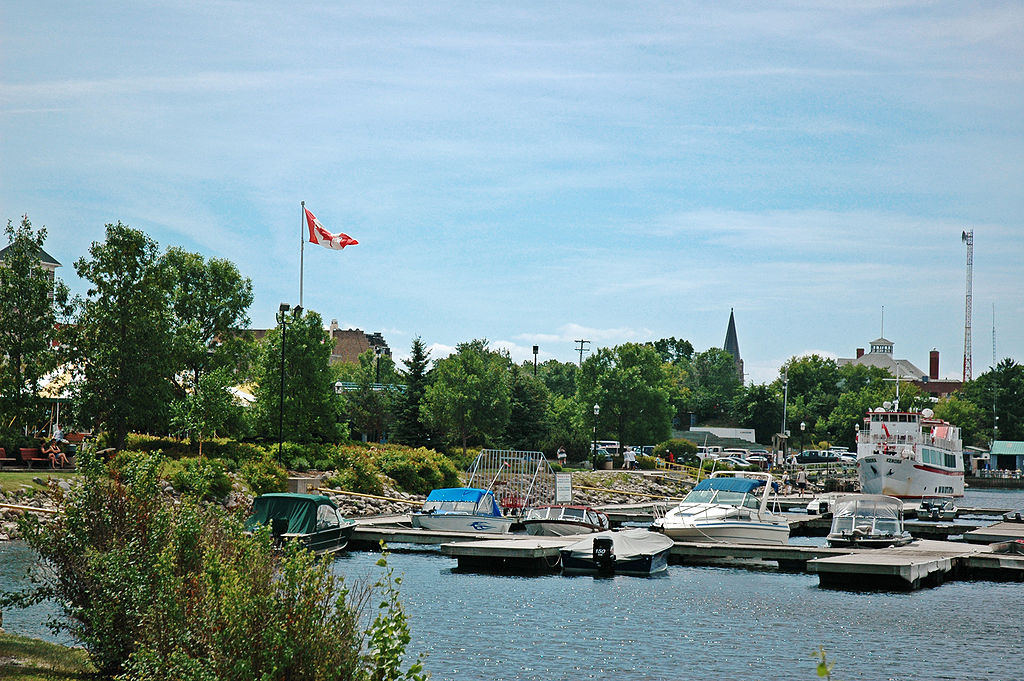