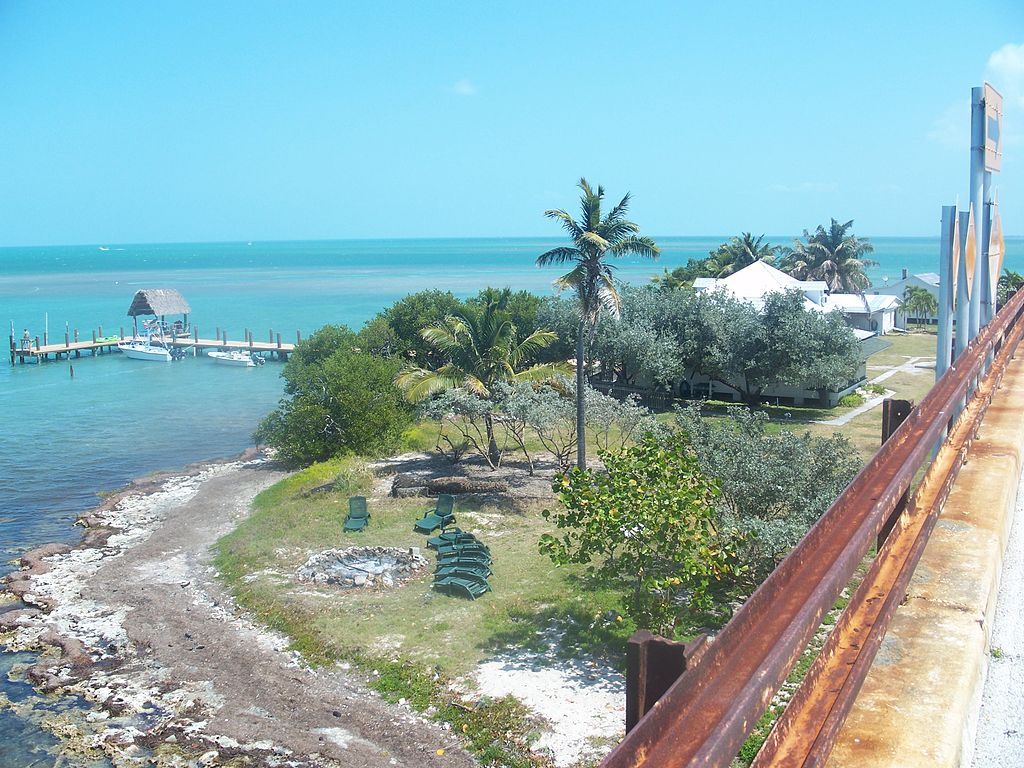 This project looked at the actions and perceptions of community leaders to climate change and sea level rise in southern Florida. Over 225 surveys were collected from decision makers, local, state, and federal managers, private institutions, and non-governmental organizations in 2008. Results showed that although the Florida Keys has done very little to begin developing climate change adaptation plans, the majority of respondents were very concerned about projected impacts and favored adaptation efforts. Against this backdrop, project leads investigated experts and decision makers’ willingness to support a proposed ‘Community Adaptation Fund’ (CAF) to “both marshal resources and lay the foundation for formal adaptation initiatives.” They also explored potential sources for establishing the proposed CAF and tested the feasibility of a diverse set of financing mechanisms.

The Florida Keys are a chain of islands, which are already experiencing sea level rise, increased air and water temperatures, increased extreme weather events, ocean acidification, and changes in ocean circulation. These impacts will not only have ecological impacts in the Florida Keys but will also affect the social and economic sectors. Although these threats are known and imminent, managers at local, state, and federal agencies are struggling on how to proceed. Understanding the perceptions of climate change can assist communities to understand barriers to action, allow for development of climate change adaptation tools, and increase awareness to advance adaptation planning and implementation.

This project analyzed how decision makers in the Florida Keys are beginning to think and plan for climate change impacts. A survey was developed with 40 questions and administered online anonymously over a two month period (June-July 2008) to gather community leaders' opinions on climate change. Eight hundred and forty-five samples were submitted throughout the Florida Keys and 225 usable surveys were used for analysis. Surveys were received from a variety of managers and agency personnel. The survey was analyzed for adaptive behavior and perception to climate change. By analyzing how decision makers are planning and thinking about climate change, decision support tools can be created to assist in the development of policy, management, and climate adaptation strategies.

Results from the survey showed that the majority of participants believed that climate change was real and that impacts are being experienced in real time. Participants generally believed that sea level rise will pose a significant threat to the local environment and economy of the Keys; specifically, that there would be an increase of insurance premiums, loss of coral reefs and ecosystems, species extinction, loss of property, frequent flooding, extreme weather events, and loss of tourism. The survey also showed a clear need for climate adaptation planning but participants expressed several obstacles in doing so, including lack of funds, institutional direction, and community support. Possible funds for adaptation were considered, such as highway tolls, and surcharges and/or fees on motels, parks, fishing, and boating. Seventy-five percent of respondents supported the creation of a ‘Community Adaptation Fund,’ which could be funded by an Overseas Highway toll and surcharge on hotels and motels. The money from this fund could be applied to infrastructure retrofitting, zoning laws, and public outreach to address climate change.

These findings have been presented to representatives from Monroe County, the U.S. Fish and Wildlife Service, the U.S. Geological Survey, The Nature Conservancy, and other organizations.

Similar behavioral surveys can be used in other areas to gather critical input to drive climate change adaptation planning based on perception and behavior.

Score, A. (2010). Adaptation Behavior on the Front Line of Climate Change and Accelerating Sea Level Rise in the Florida Keys [Case study on a project of the Florida International University]. Product of EcoAdapt's State of Adaptation Program. Retrieved from CAKE: www.cakex.org/case-studies/adaptation-behavior-front-line-climate-chang… (Last updated May 2011)

The Program for Adaptation to Climate Change and Extreme Events (PACE) is a newly launched, interdisciplinary research program focused on understanding the science and the widespread consequences of global climate change and extreme hydrometeorological events (e.g., tropical cyclone activity, storm surge and other natural hazards), and producing information and programmatic approaches (decision-support tools) useful for enhancing capacity to adapt and minimize adverse impacts in Florida and vulnerable coastal locations worldwide.

Adaptation Behavior in the Face of Global Climate Change: Survey Responses from Experts and Decision Makers serving the Florida Keys 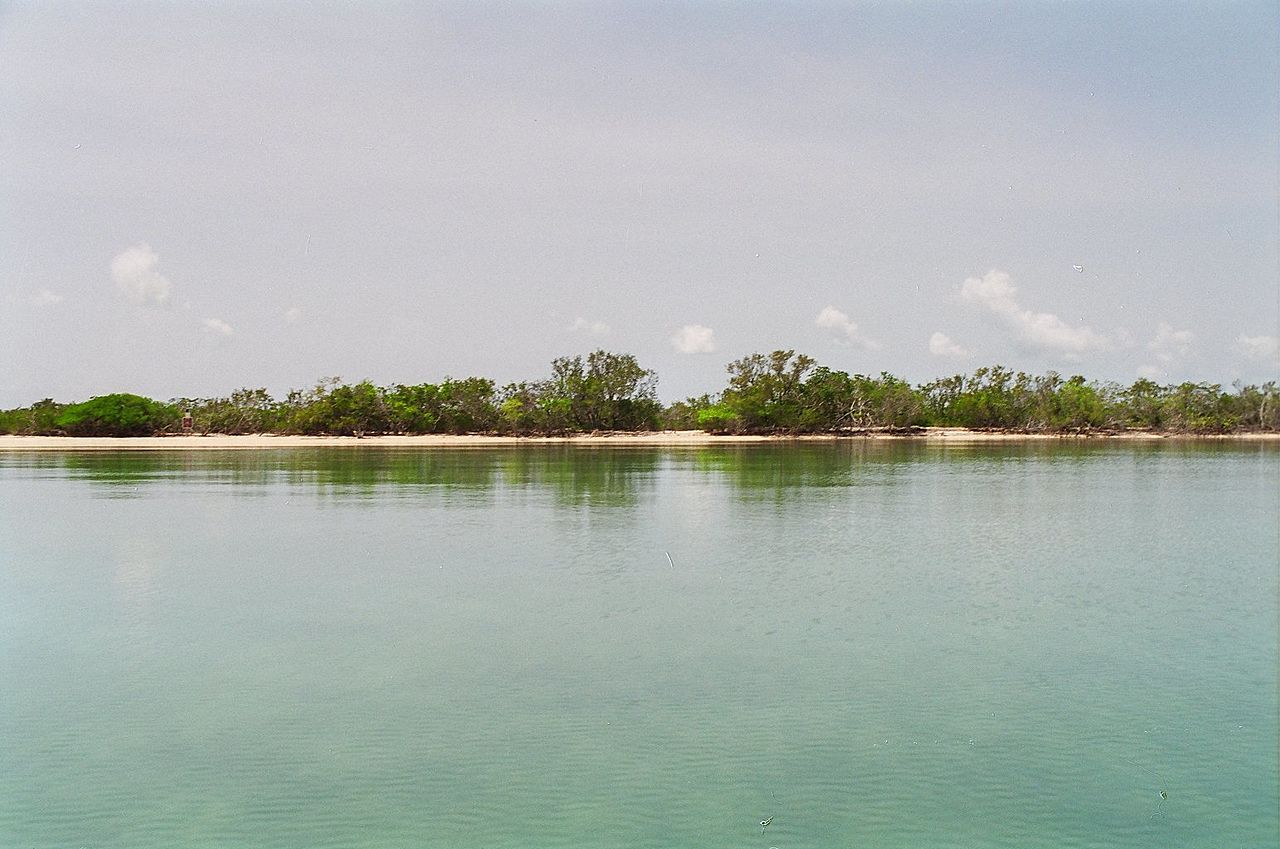