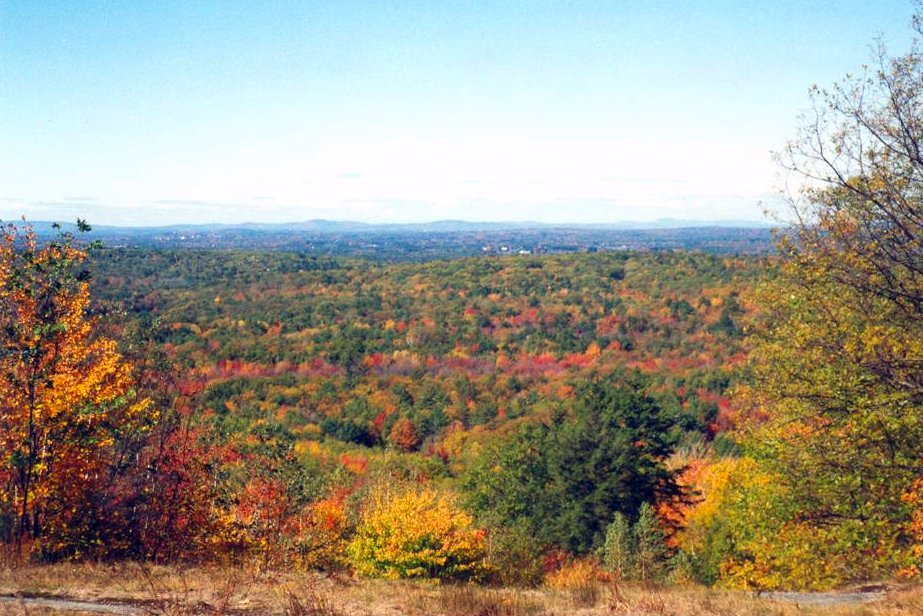 In 2010, Maine released People and Nature Adapting to a Changing Climate: Charting Maine’s Course, which detailed climate adaptation recommendations for built, natural, coastal, and social environments in the state. Since then, the state has continued to invest in updated climate impacts information, create an online adaptation toolkit, and regularly inventory and track mitigation and adaptation activities.

In 2003, the Department of Environmental Protection (DEP) was charged by the State Legislature with developing a mitigation plan to reduce greenhouse gas emissions; this effort resulted in the 2004 Maine Climate Action Plan. In 2009, the University of Maine released the climate impact assessment, Maine’s Climate Future, which projected increased sea level rise, ocean acidification, air and water temperatures, and storm events for the state. Based on this assessment, the Legislature again requested that DEP take action on climate change, this time by developing adaptation options for the state. In 2010, the DEP provided the People and Nature Adapting to a Changing Climate: Charting Maine’s Course report and recommendations within to the 124th State Legislature.

Modeling much of their process on the preparations taken by Washington State (see Developing a Washington State Climate Change Impacts Response Strategy), the DEP created a coordinating committee, composed of representatives from the private and public sector, which then subdivided into four working groups centered around Maine’s built, coastal, natural, and social environments. These groups were tasked with developing recommendations for adaptation action. Each group met between three to four times in 2009 to discuss viable options for adapting Maine to projected climate change impacts. The recommendations provided by the working groups were collated into the People and Nature report, which was approved by the coordinating committee in January 2010 and presented to the Joint Standing Committee on Natural Resources of the 124th Maine Legislature in February 2010. Since then, the University of Maine has conducted an updated climate impacts assessment for the state in a new report released in 2020 and a website (Climate Futures) for examining climate impacts on commodities. As ongoing implementation of the 2010 state climate adaptation plan, the Maine Interagency Climate Adaptation Work Group (MICA), a collaboration of eight state agencies, regularly provides an inventory and status update of climate adaptation and mitigation activities. The latest update was released in 2019, and includes status updates for the following activities:

The DEP also created the Maine Adaptation Toolkit, which provides a centralized source for information needed to design and implement climate adaptation strategies, important regulations and standards that could affect your project or planning process, and links to external resources and adaptation practitioners.

By legislative mandate, DEP provided the People and Nature Adapting to a Changing Climate: Charting Maine’s Coursereport and recommendations within to the 124th State Legislature in February 2010. The state has since made significant efforts to implement both mitigation and adaptation strategies.

Information gathered from interviews and online resources. Last updated on 8/24.

The Department engages in a wide range of activities. It makes recommendations to the Legislature regarding measures to prevent, minimize and eliminate environmental pollution; issues licenses; initiates enforcement actions; and provides information and technical assistance. The DEP serves as the main link to the federal government on environmental issues and administers some federal programs. Working with the general public, legislators and state and municipal agencies, department staff implement environmental laws and programs. 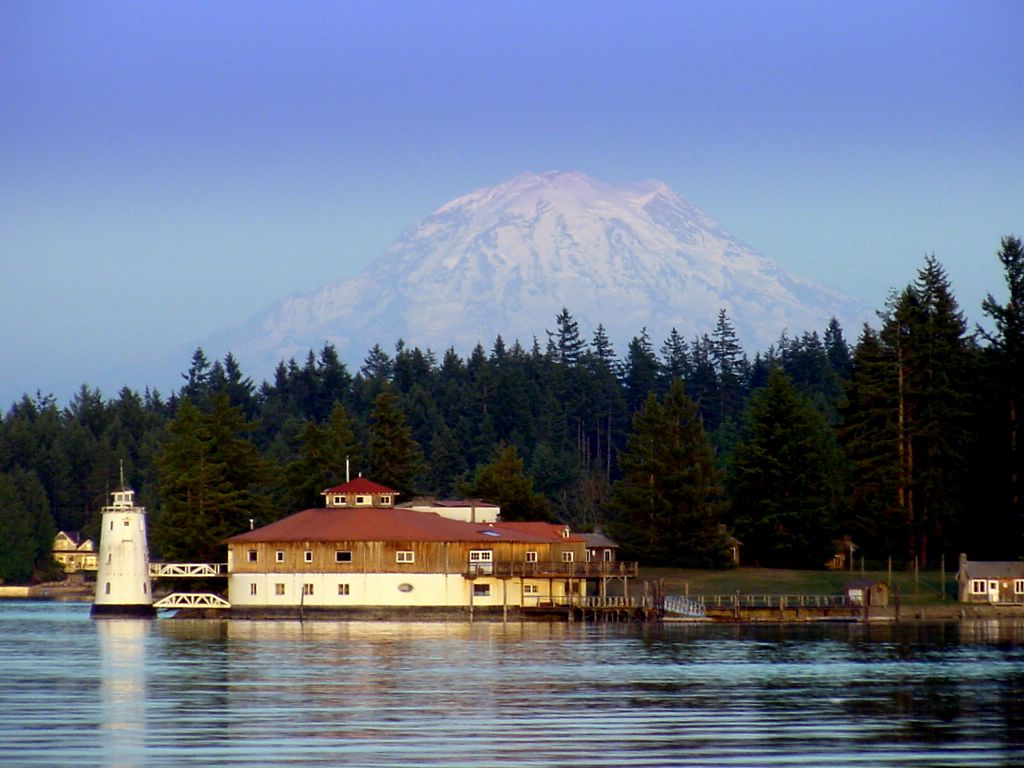 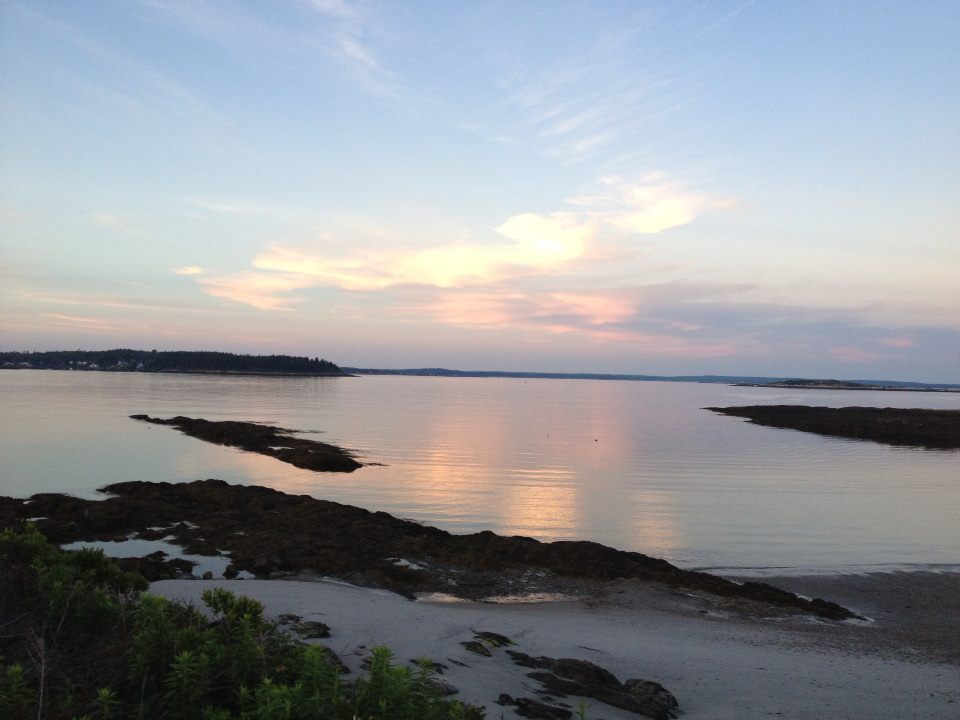 Preparing for Climate Change: A Guidebook for Local, Regional, and State Governments 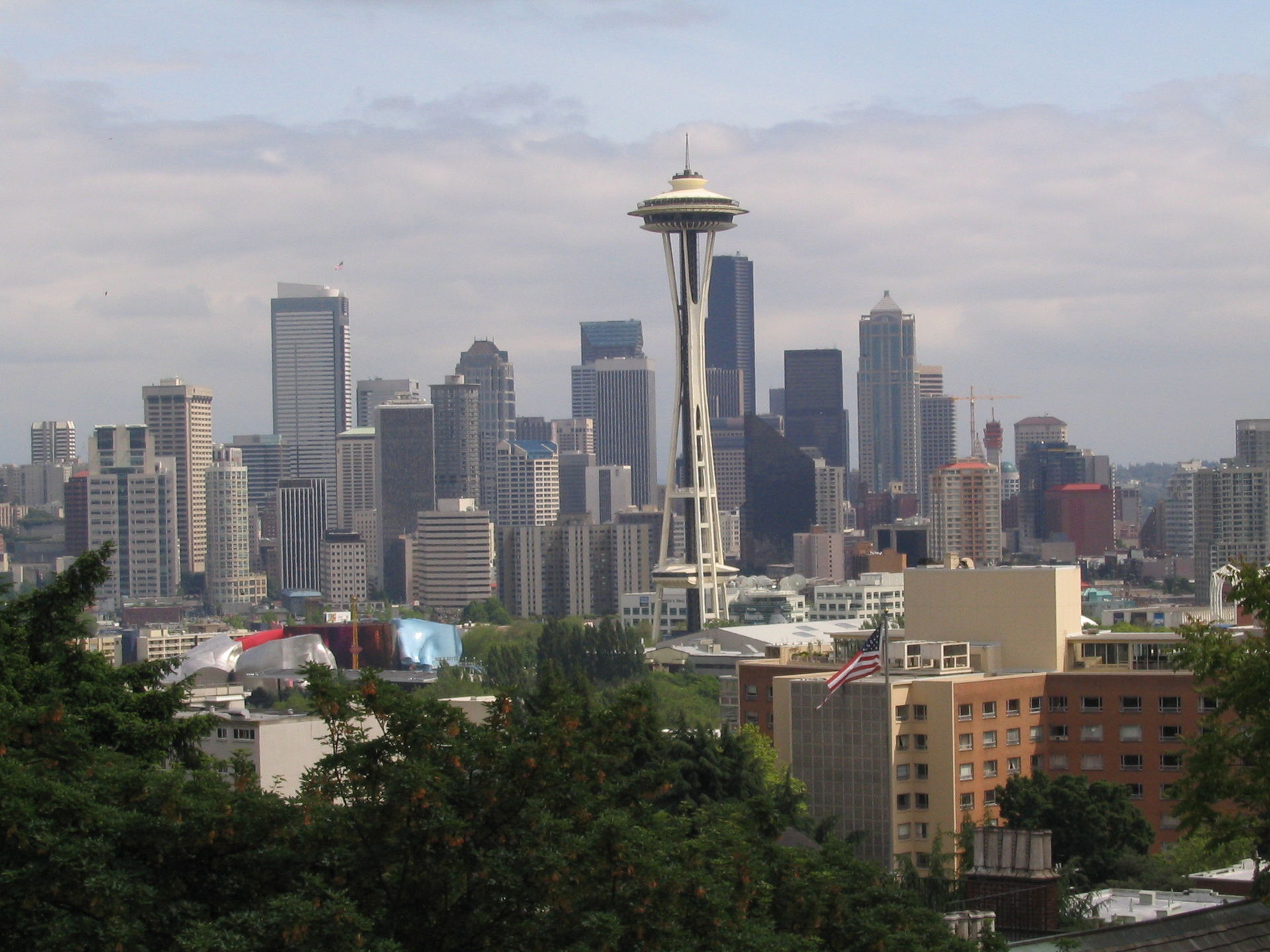