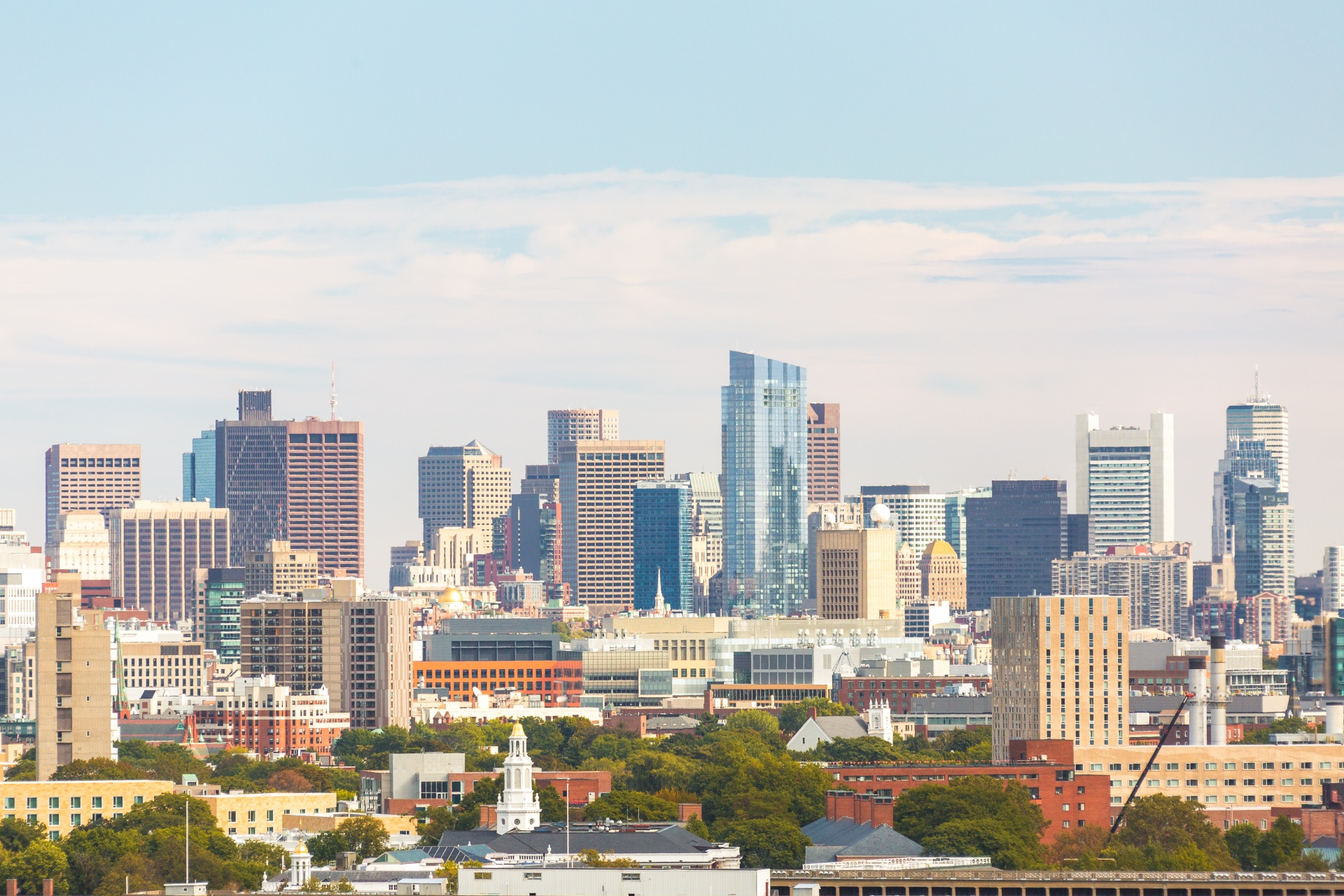 Boston Cityscape. This image has been released under Public Domain License by Petr Kratochvil.

The Boston Water and Sewer Commission (BWSC) has worked for over 40 years to ensure the City of Boston receives clean, high-quality drinking water and dependable sewer services. Threats to the future efficacy of BWSC’s work and city infrastructure include increased precipitation, riverine flooding, sea level rise, and storm surge. BWSC, alongside partners, is working to address these concerns and better understand the impact climate change will have on its water utilities. Efforts to date include the development of sea level rise visualization tools to evaluate the impacts of sea level rise and storm surge on the city and utility facilities and the identification of adaptation strategies. BWSC hopes that once it identifies areas that need climate-resilient infrastructure—either new or upgraded facilities—that they will be able to work with the city and other partners to execute these efforts. BWSC’s priorities are to maintain facility services whenever possible in light of extreme weather events.

BWSC is responsible for providing driving water and sewerage services to the City of Boston, but is not controlled or funded by the city. Their ability to provide services and protect utility infrastructure is at risk due to increased precipitation, riverine flooding, sea level rise, and storm surge. For example, sea levels are expected to rise 9 inches in Boston by the 2030s, potentially leading to recurrent flooding and saltwater inundation of sewer and drinking water systems.

BWSC is working to address these concerns and better understand the impacts climate change will have on its operations and facilities. One major goal is to better understand who and how many residents will be affected by increased incidents of flooding in the city, the cost of addressing these issues, and what roles BWSC and other city departments should and will play in supporting residents and implementing adaptation actions.

In 2015, BWSC incorporated climate change and adaptation recommendations into its Wastewater and Storm Drainage Facilities Plan. The City of Boston used BWSC’s research and ran a basic bathtub model to map flooding projections to identify areas of future concern. This information was used to identify where and how flooding events could be mitigated, and to examine the possibility of building mini-dams in the city.

Data gathered by BWSC is being used in ongoing projects. The commission developed a 2D model to visualize current and past flooding around buildings due to storms and future flooding due to storm surge in 2030 and 2070. This model is currently under review by the City of Boston. BWSC has also developed a 3D panorama of data collected from models as an outreach tool in an effort to gain public support for adaptation implementation. The models represent what will happen if nothing is done about future storm surge and sea level rise. These efforts are being complemented by a collaborative study between BWSC and Hazen and Sawyer to see if a seawall and additional pump stations could work for the city, and to determine how and where these protective structures would need to be built. While a lot of work to date has been done on data acquisition and research, BWSC is focused on implementing adaptation actions over the long-term. The implementation of priority actions will greatly depend on collaborations with the City of Boston and other local agencies, universities, non-profits, and private entities.

BWSC has collaborated with numerous partners in its efforts to address the impacts of climate change, including Boston’s Parks Department, Boston Harbor Now, Mystic River Collaborative, Harvard University, the Environmental Business Council, the University of Massachusetts, Boston Public Health, and the Boston Green Ribbon Commission. For example, BWSC is working with the city’s Parks Department to conduct preliminary studies on Parks’ property to identify where water could be temporarily held during flooding events as well as where new facilities could be built in the future as needed. The intention is that BWSC would treat the stormwater running through Parks’ properties and if there is a flooding event, they could shut down the treatment facility and hold the water until flooding subsides. In total, they identified 50 potential sites and narrowed in on 10 specific sites for water storage and open spaces that could be transformed into wetlands.

All of BWSC’s work related to climate change has been funded directly by the commission. If people are unable to use the water and sewerage services, the utilities are not funded and cannot support these adaptation efforts. The commission is exploring other funding opportunities, such as grants to conduct collaborative coastal resilience and adaptation studies with the city.

BWSC expects it will have a basic blueprint of how Boston needs to deal with sea level rise and future plans for water utility infrastructure within a few years. The next phase of BWSC’s work will be analyzing how existing pump stations and holding basins will perform under projected sea level rise scenarios, and exploring the possibility of developing new structures and facilities.

One significant barrier to the implementation of adaptation actions relates to governance and land ownership. BWSC is a municipality-run entity but is not controlled or funded by the City of Boston. BSWC owns the pipes it uses to transfer water throughout the city, but needs to build and maintain partnerships with city officials and local agencies in order for adaptation actions that specifically address water utilities to be enforced. For example, BWSC does not own much of the land that they service or operate on, and does not have the authority to direct the city on what to do with utility infrastructure. Developing facilities in high flooding risk areas may be a logistical and financial challenge, particularly on privately-owned lands. BWSC follows the lead of the City of Boston’s Environmental Department that reports directly to the Mayor for most issues related to adaptation. 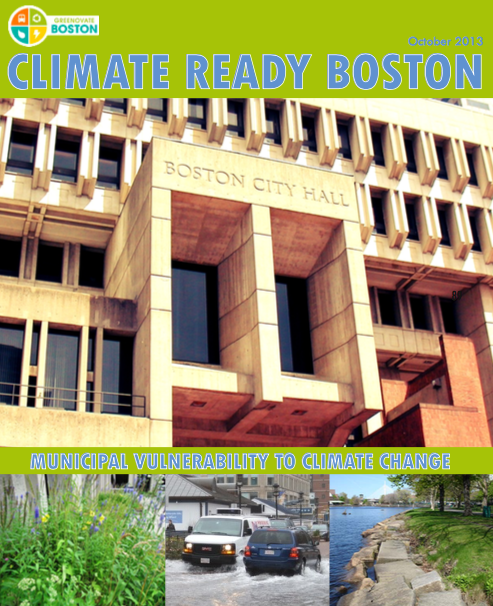 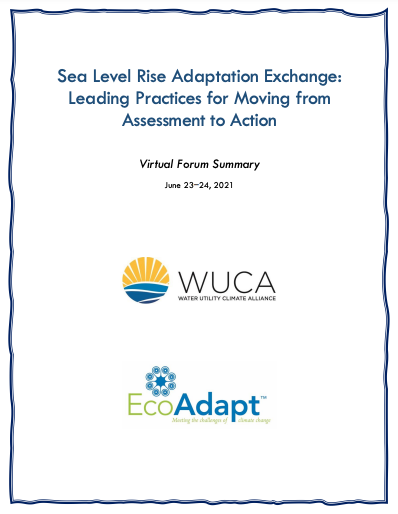