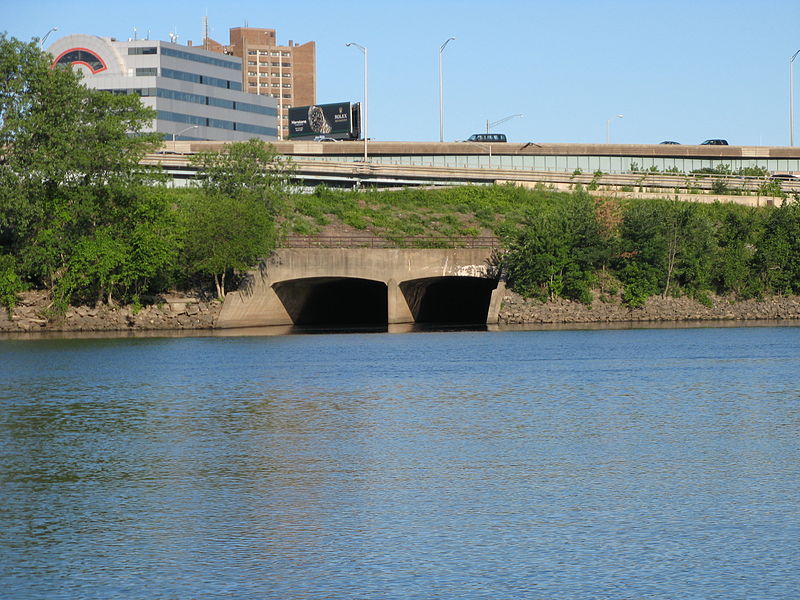 Photo attributed to Elipongo. This work has been released into the public domain by its author. No endorsement by licensor implied.

The Connecticut Department of Energy and Environmental Protection (CT DEEP) is engaged in both mitigation and adaptation strategies to reduce the vulnerability of the state’s natural resources to climate change. The CT DEEP is part of the Governor’s Council on Climate (GC3), which addresses mitigation strategies as well as adaptation and resilience in the face of climate change, and plays a lead policy and regulatory role in the Connecticut Institute for Resilience and Adaptation (CIRCA). In addition, the CT DEEP provides education and outreach materials through a dedicated climate change website.

The Global Warming Solutions Act (Public Act No. 08-98), adopted in 2008 by the state General Assembly, outlined mitigation goals for reducing greenhouse gas emissions in the state. As part of this, the Connecticut Department of Environmental Protection (DEP) was required to analyze emissions levels and develop a strategy of regulatory policies and actions needed to fulfill the requirements set out in the GWSA. In addition, DEP became co-chair of the Adaptation Subcommittee (created by the Governor’s Steering Committee on Climate Change, which became the Governor’s Council on Climate [GC3] in 2015). In 2011, DEP became the Connecticut Department of Energy and Environmental Protection (CT DEEP), which was established to integrate environmental and energy policies. The CT DEEP is charged with conserving, improving, and protecting the State’s natural resources and environment, as well as making cheaper, cleaner, and more reliable energy available for people and businesses. The CT DEEP has based its adaptation actions on the Northeast Climate Impacts Assessment, which projects that climate change will cause increased temperatures, changes in precipitation, sea level rise, flooding, erosion, loss of biodiversity and habitat, and range shifts throughout Connecticut and the rest of New England.

The CT DEEP has played a significant role in mitigation and adaptation planning in the state since 2010. Examples include:

The CT DEEP continues to lead mitigation and adaptation efforts in the state and provide education and outreach materials for residents, businesses, communities, and local governments on its website. Most recently, CIRCA, in coordination with CT DEEP and others, initiated Resilient Connecticut, which provides the states with a regionally-focused climate adaptation planning framework and includes resilience planning, policy considerations, and actionable priorities.

Information gathered from interviews and online resources. Last updated on 8/24.