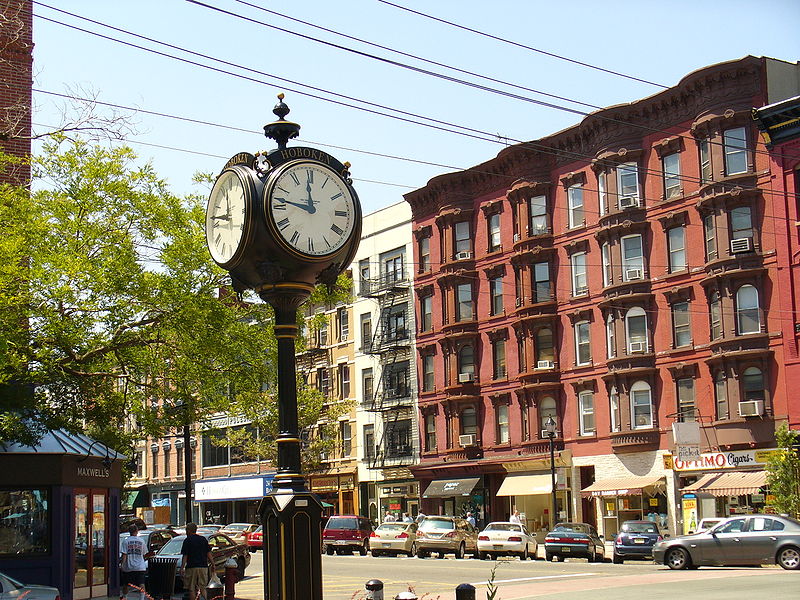 Photo attributed to Jawny80. This work has been released into the public domain. No endorsement implied.

New Jersey’s temperatures have increased by about 3˚F over the last century. Additional climatic changes and impacts of concern in the state include sea level rise, saltwater intrusion, extreme storms and flooding, extreme heat events, vector-borne diseases, and a more severe allergy season.

In 2009, Meeting New Jersey’s 2020 Greenhouse Gas Limit: New Jersey’s Global Warming Response Act Recommendations Report identified the challenges associated with greenhouse gas emissions. The primary focus of the report is on emissions reductions but does include limited discussion of how climate change can affect public health via degraded air quality and reduced quality of life. While a full statewide adaptation plan was recommended as part of the 2009 report, no formal plan has been released. The New Jersey Department of Health (DOH) also does not have a formal climate or adaptation plan, but does have several programs and activities relevant to climate change and public health and safety.

DOH conducts monitoring and surveillance of climate-related health factors, provides education and technical assistance to local health departments and communities during emergencies, and funds research to evaluate how its operations fare during extreme events.

DOH and the Department of Environmental Protection (DEP) partnered to launch the Clean Air NJ campaign in 2015 to raise public awareness about the negative effects of ground-level ozone and measures that can reduce the likelihood of smog. The Clean Air NJ website provides details about the health and environmental effects of smog, access to daily air quality data via the Air Quality Index, and tips on how the public can reduce ozone formation and avoid exposure.

DOH also funded the Sandy Child and Family Health Study (S-CAFH), an initiative to examine the health needs of families affected by Superstorm Sandy and inform the modification of departmental programs to better serve the state in the face of future extreme events. S-CAFH was modeled after the post-Hurricane Katrina Gulf Coast Child and Family Health Study, and is a partnership between the Rutgers University School of Social Work, New York University’s Global Institute of Public Health, Columbia University’s National Center for Disaster Preparedness, and Colorado State University’s Center for Disaster Risk and Analysis. The project team conducted interviews with over 1,000 adults from the most affected counties in the state to identify household decision-making processes (e.g., evacuation vs. shelter-in-place), post-storm health and well-being, and health services sought after and received. For example, 24% of the residents (~240,000 people) were under a mandatory evacuation order but only one-third of them compiled, and over 90% of residents that suffered major infrastructure damage reported being directly in contact with floodwaters, debris, and/or mold. Mold exposure was directly linked to asthma and mental distress diagnoses as a result of the storm, and children in these counties were found to be at very high risk for psychological and emotional health problems. Two reports have been released to date on the study’s findings: Hurricane Sandy PLACE Report: Evacuation Decisions, Housing Issues, and Sense of Community, and Hurricane Sandy PERSON Report: Disaster Exposure, Health Impacts, Economic Burden, and Social Well-Being. Both reports include key findings as well as implications for improved preparedness, response, and recovery programs. For example, some suggested improvements include:

Although New Jersey is not a formal participant in Centers for Disease Control and Prevention’s (CDC) Climate-Ready States and Cities Initiative, the New Jersey Climate Change Alliance (formerly the Climate Adaptation Alliance) used the initial steps of the Building Resilience Against Climate Effects (BRACE) framework to create a Climate and Health Profile Report. The report covers observed and projected climate change impacts in the state with a detailed emphasis on the most vulnerable populations. The report recommends several action steps for the New Jersey Climate Adaptation Alliance’s Climate Change and Public Health Working Group to advocate for advancement, including:

In January 2018, the DEP’s Air Quality, Energy, & Sustainability program was directed to re-commit to participation in the Regional Greenhouse Gas Initiative (RGGI), an effort to reduce regional emissions between other New England and Mid-Atlantic states. Governor Phil Murphy’s Executive Order links participation in RGGI to efforts to improve air quality and public health, increase energy efficiency, and grow the state’s green economy. In February 2018, New Jersey also joined the U.S. Climate Alliance, a collaboration between states seeking to take on-the-ground action towards climate adaptation and mitigation, particularly by meeting the goals of the Paris Agreement to reduce greenhouse gas emissions by 26­­-28% below 2005 levels by 2025. This commitment is in addition to the state’s objective to reduce emissions by 80% of 2006 levels by 2050. 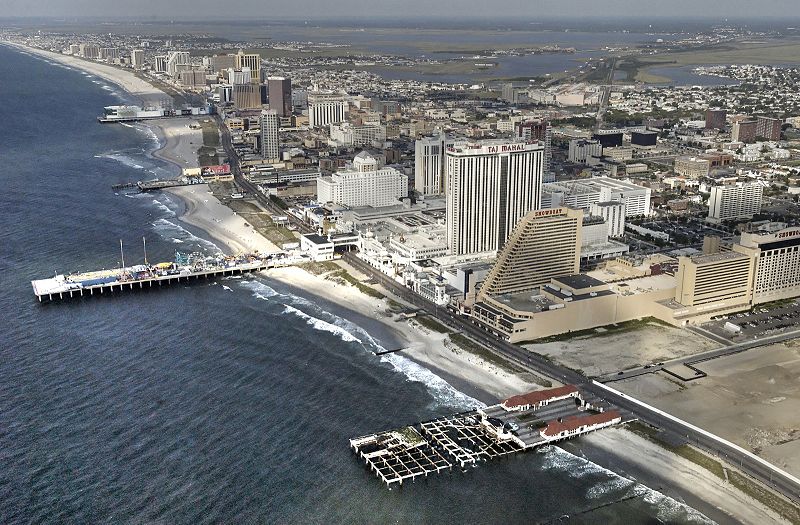 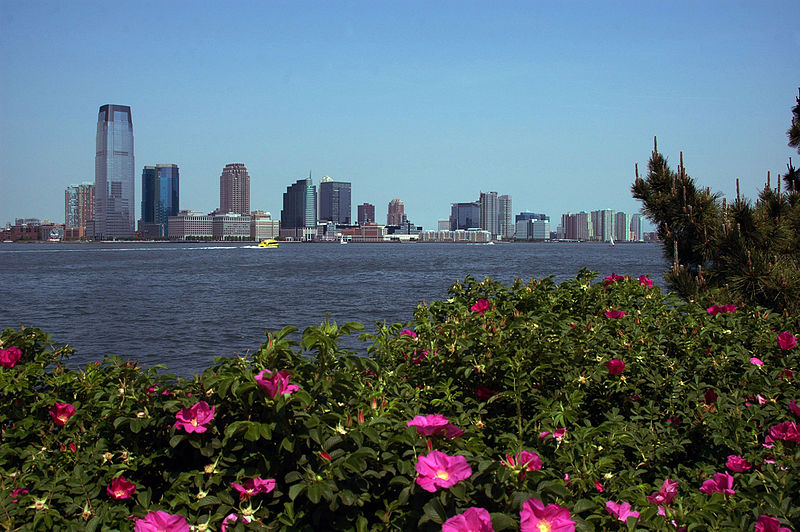