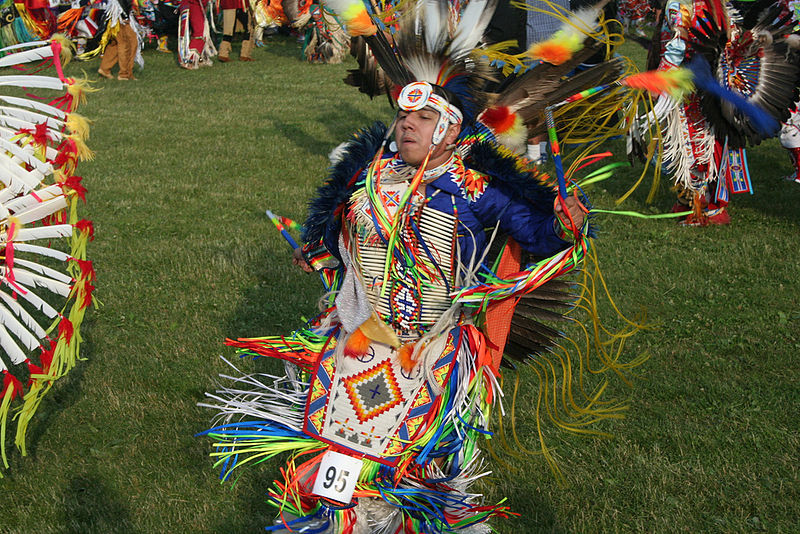 Climate change is currently affecting, and will continue to affect, Atlantic Canada. Many coastal communities are experiencing climate-related impacts such as property damage, erosion of land, and increased flooding. Aboriginal communities are no exception to the impacts of climate change and must find ways to adapt. The Atlantic Aboriginal Climate Change Adaptation Workshop, which was organized by the Mi’kmaq Confederacy of Prince Edward Island (MCPEI), funded by Indian and Northern Affairs Canada (INAC), and facilitated by the Indigenous Cooperative on the Environment (ICE), was held to develop a toolbox for Aboriginal First Nations to cope with the impacts of climate change and develop adaptation strategies.

Climate change is already impacting Atlantic Canada at an alarming rate; it is predicted that Atlantic coastal communities will be subjected to ever increasing climate change impacts such as increased frequency and intensity of extreme weather events, earlier ice breakups, lower summer water flows, increased flooding of low-lying areas, loss of species, and sea level rise. These impacts can lead to significant property damage, loss of traditional life and income, erosion and subsequent damage to the surrounding areas, overflowing rivers, and increased dependence on outside sources of food. While Atlantic Canada is working to mitigate greenhouse gas emissions, it is vital that Aboriginal communities in the region understand the potential impacts of climate change and ways in which they can adapt.

Historically, Aboriginal people have adapted to climate changes at the individual or community level. Their ability to do so under rapidly changing climate conditions will depend on several factors including access to resources and scientific and technical capacity. The Atlantic Aboriginal Climate Change Adaptation Workshop was held in order to provide a toolbox for dealing with different climate change issues, increasing technical capacity, facilitating information-sharing, and alleviating feelings of community isolation when coping with impacts.

Thirty-four First Nations were invited to attend the three-day workshop held in September 2010. The workshop targeted  land and resource managers, although all Atlantic-region Aboriginal community members were invited including community officials, women, elders, children, and spiritual people. Federal government officials were also invited to showcase what the INAC Impacts and Adaptation funding has brought to the Atlantic region.

A report that details the results of the workshop is currently being edited and will be posted to the MCPEI website (www.mcpei.ca/) once it is completed. In addition, a small internet-based network (or e-group) will be formed where information can be shared, questions can be asked, and guidance and support can be given with regard to climate change in Aboriginal communities of the Atlantic region. It is hoped that information, outcomes, and lessons learned from the workshop can easily be transferred to other regions and communities across Canada.

Information was gathered through interviews and online information. Updated 12/17/10

An old Mi'kmaq story describes how Glooscap, a Mi'kmaq creation figure, carefully and thoughtfully placed the territory of Epekwitk on the gentle laughing waters of the Gulf of St. Lawrence. Glooscap then slept on a sandy beach, waking years later with a strong conviction to protect the integrity of this serene island. He then devoted his time on earth to this task.