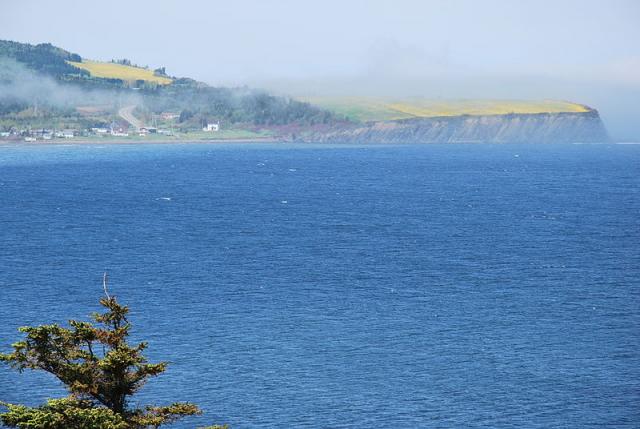 In the past decade, the Atlantic region has been severely impacted by extreme weather events, including several coastal storm surge flooding events, Hurricane Juan in 2003, and White Juan, an extreme snow storm, in 2004. Natural Resources Canada (NRCan) released From Impacts to Adaptation: Canada in a Changing Climate in 2008, outlining many impacts the region was already experiencing including sea level rise, storm surge events, flooding, higher temperatures, and infrastructure damage. In May 2008, the New Brunswick Department of the Environment and NRCan co-hosted a climate change adaptation workshop aimed at creating a regional adaptation strategy for Atlantic Canada. The workshop focused on three priorities for the Atlantic region: coastal areas, inland waters, and infrastructure.

The Climate Change Adaptation Strategy for Atlantic Canada outlines action areas, methods to measure progress and accountability, and a governance structure. The strategy identifies the need to conduct a regional vulnerability assessment, improve climate monitoring to track identified risks, and incorporate future conditions into planning and management. The strategy was adopted by the provincial governments for a five-year period with required annual progress reports to the Council.

The Climate Change Adaptation Strategy for Atlantic Canada was approved in 2008. The Atlantic Provincial governments received $8.2 million in funding from NRCan  in April 2010 to support regional collaboration.

Within the Department of Environment, Energy and Forestry, a committed staff works for the preservation of Prince Edward Island’s natural capital, the cultivation of Island-based energy resources and the promotion of sustainable development in our home province.

Newfoundland and Labrador Department of Environment and Conservation

The Department of Environment and Conservation is responsible for the protection and enhancement of the environment, management of the province’s wildlife, inland fish, water, parks, and Crown land resources. The Department is also leading Government’s response to climate change and the Sustainable Development initiatives. 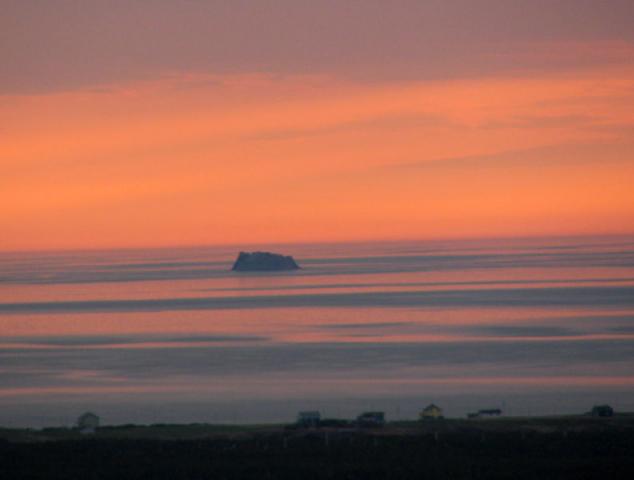