The Bridgeport Climate Preparedness Workshops: Summary of Findings report is the culmination of an engagement process focused on comprehensively reducing risk and improving resilience in the City of Bridgeport, Connecticut through a community-driven process. This effort identified the top priority adaptation actions for the city derived through stakeholder consensus. Since the finalization of the Summary of Findings report, the City of Bridgeport has advanced many of the priorities and was recently recognized as a finalist for the U.S. Department of Housing and Urban Development's Rebuild by Design competition.

In the fall of 2011, a new partnership formed between the City of Bridgeport, Greater Bridgeport Regional Council, The Nature Conservancy, Clean Air-Cool Planet, and the Regional Plan Association. The partnership’s focus was on increasing awareness of risks associated with extreme weather and natural and climate-related hazards, and assessing the risks, strengths and vulnerabilities within the City of Bridgeport. This focus was actualized through a series of initial presentations, individual interviews, and outreach to build stakeholder willingness and engagement followed by a series of Climate Preparedness Workshops in the winter/spring of 2012. The core directive of this effort was the engagement with and between community stakeholders in order to facilitate the education, planning, and ultimately implementation of priority adaptation actions. To reinforce this directive, the workshops had several central objectives including:

The workshops incorporated elements of the National Oceanic and Atmospheric Administration’s Office for Coastal Management's Roadmap for Adapting to Coastal Risk within a visualization and decision-support process developed and provided by The Nature Conservancy’s Coastal Resilience Connecticut Program that relied on the Conservancy's Risk Matrix approach. Through this process, rich with information, experience, and dialogue, the participants discussed the top hazards and current concerns, challenges, strengths, and assets of the City of Bridgeport; stakeholders also identified recommendations to improve the city’s resilience to natural and climate-related hazards today and in the future.

During the workshop, participants were asked to identify the primary regional hazards. These included:

Many of these hazards are already having direct effects on several neighborhoods, natural areas (i.e. streams, wetlands, beaches, parks), roads, and other critical facilities in the city.

The City of Bridgeport currently has several concerns and challenges related to the impacts of hazards in the community. Many of these were brought to the fore during the city’s experiences with extreme flooding (March 2010), a tornado (June 2010), Tropical Storm Irene (August 2011), and an October 2011 snowstorm. Emergency management access and ability to evacuate residents and commuters during an extreme event were identified as a key concern. The immediate impact from flooding to critical facilities and infrastructure such as the power plant, airport, transportation routes (e.g., rail, primary and secondary roads, bus stations and lines), gas stations, energy transformers, private and public seawalls and levees, stormwater and sewer, and the city and regional power grid (e.g., generator safety, emergency generators) were raised. Concerns about environmental impacts to coastal and inland wetlands by storms and sea level rise were also identified, including the loss of ecological productivity and storm protection through a conversion to mudflats and open water.

Current Strengths and Assets within Bridgeport

The City of Bridgeport views its recent experiences with increasingly extreme weather patterns and hazard events as ongoing issues to be addressed boldly and with urgency. Actions that the city has already initiated are focused on several key areas of preparedness:

The responses from the workshops’ participants regarding recommended actions to reduce exposure to natural hazards fell into several categories – pre-disaster planning and post-disaster response and recovery; development/redevelopment and infrastructure; and overall improvements to the city’s climate preparedness and resilience. Pervasive throughout the discussion was the need to proactively manage the risk posed by these hazards as well as the need to comprehensively assess the return on actions within an economic, societal, and ecological context. A few of the top recommendations include:

We are in the business of solving the global warming problem through civic engagement, education and effective policy. 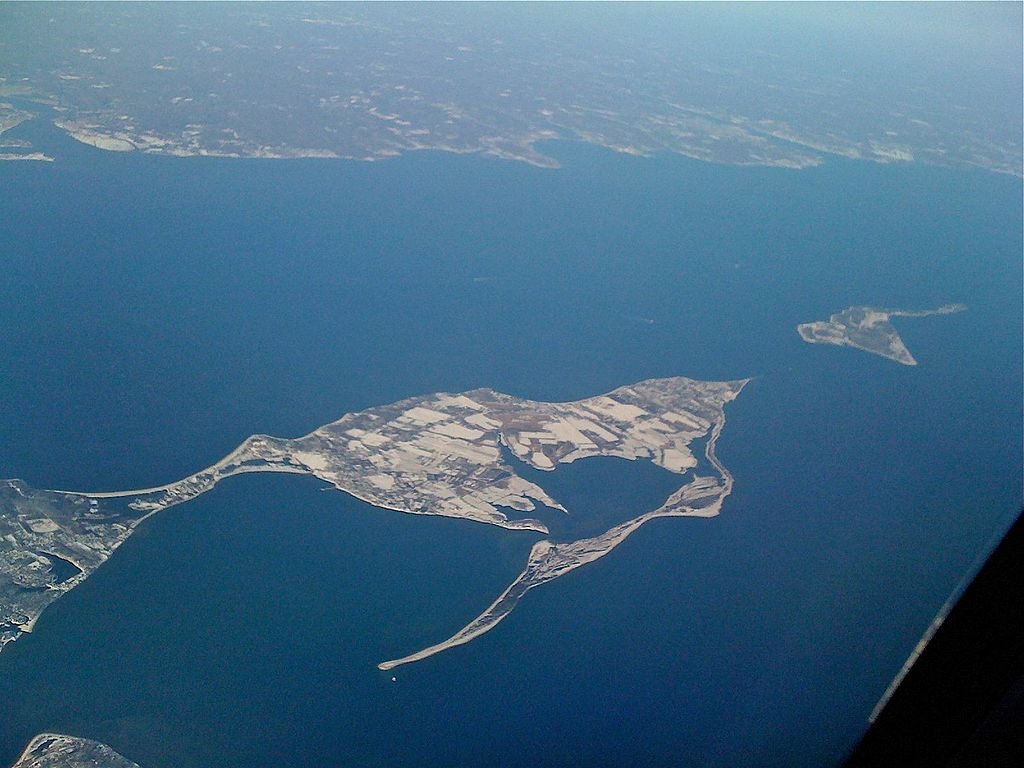 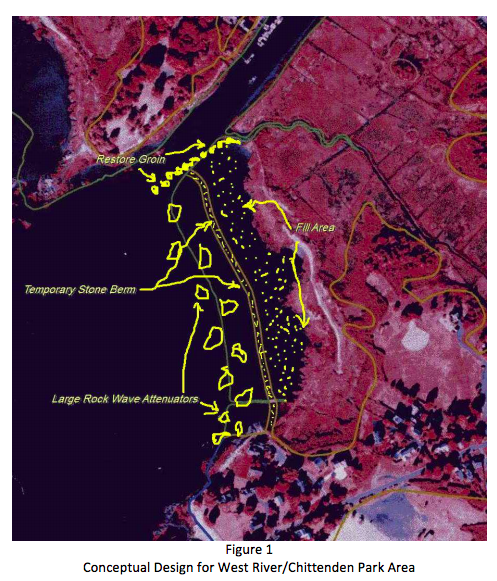 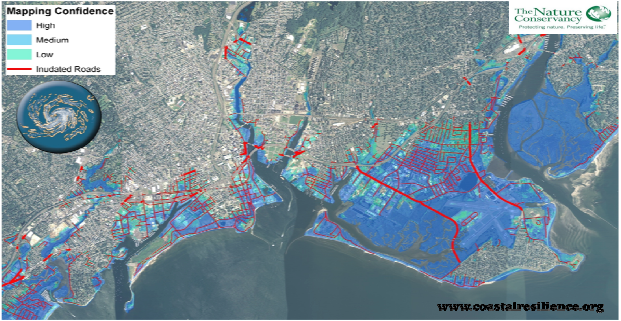 Roadmap for Adapting to Coastal Risk 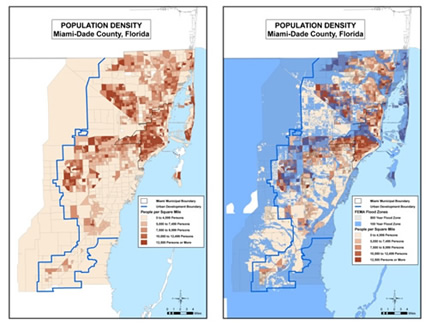