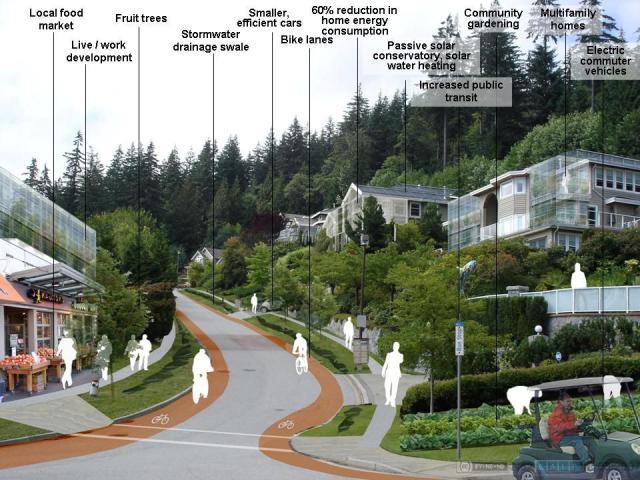 Case studies were undertaken in three locations – a rural coastal municipality, a mountain settlement, and an urban setting – in British Columbia (Delta, Lower Mainland, and North Vancouver). A 2009 survey of community members from these areas found that this visualization process increased public awareness of climate change and potential responses and increased the urgency and importance of addressing climate change issues.

In 2010, project leaders released a guidance manual on visioning. The manual uses the City of Kimberley as its case study and explains the visioning process using the following three phases and 10 steps:

Phase 1. Participatory Scenario Building – during which local priorities are identified and scenarios are developed.

Phase 2. Data and Modeling – during which data is generated, developed, and reviewed.

Phase 3. Full Visioning Package – during which data and visualization tools are refined and presented to local communities.

The guidance manual released in 2010 is intended for use by local communities throughout British Columbia. In addition, project leaders plan to develop other training and support programs and recommendations on policy and planning approaches to climate change.

CALP focuses on accessible solutions that bridge research and practice by bringing rigorous science and modeling, visualizations, innovative environmental design and participatory processes to community and landscape planning. In doing so we strive to establish CALP as an international centre for climate action and education for the broader public and our partner communities. 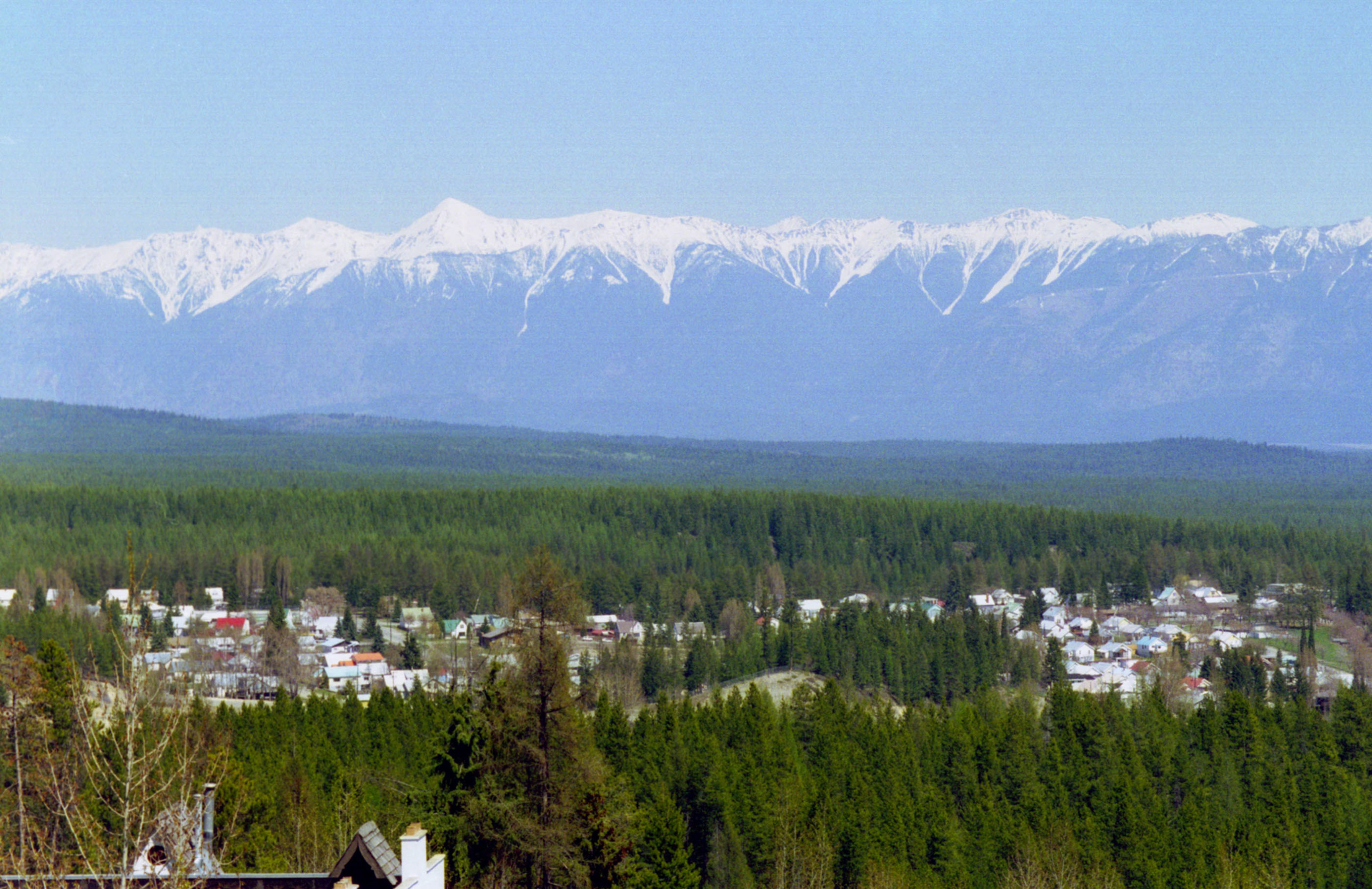