Causes and Adaptation Strategies to Shoreline Erosion in Sept-Îles 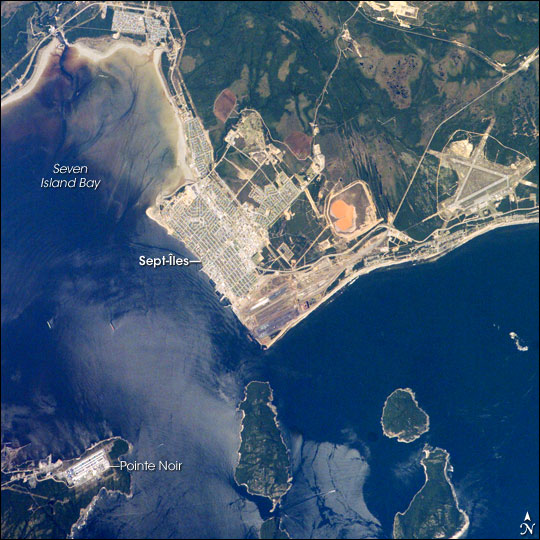 This image has been released into the public domain because it contains materials that originally came from the NASA Johnson Space Center. No endorsement by licensor implied.

Coastal communities adjacent to the Gulf of St. Lawrence are witnessing high rates of shoreline erosion, up to eight meters per year. To assess the causes and develop adaptation solutions to accelerated erosion, the provincial government asked Ouranos, a regional climate consortium, to study historical and current rates and causes of erosion. The study was conducted in the Gulf of St. Lawrence, mostly within the municipalities of Sept-Îles, the Magdalen Islands, and Percé. They concluded that reduced wintertime sea ice, heavy precipitation, and changes in storm intensity are exacerbating erosion rates. In the meantime, Sept-Îles has implemented temporary legislation to reduce the community’s vulnerability to climate change.

Sept-Îles is one of the northern most towns in Quebec, Canada with any significant population. It is located adjacent to the Gulf of St. Lawrence, sandwiched between the Sainte-Marguerite and Moisie rivers. Its shoreline is comprised of unconsolidated sediments making it very vulnerable to erosion; in some areas, recent land losses have been up to eight meters per year. Earlier attempts to protect shorelines (such as rock protections) have exacerbated erosion rates in adjacent sections. Thus, Sept-Îles wanted to investigate new protective measures to reduce erosional rates.

To evaluate the vulnerability of coastal populations to erosion, multiple provincial Ministries agreed in 2000 to support a research project to analyze the current and historical rates of shoreline erosion and develop integrated management solutions for the region. From 2000-04, scientists used aerial photographs to infer historical erosion rates relative to current rates. Results indicated that current erosion rates measured over the past decade far exceed historical norms. The scientists hypothesized that the increased erosion rates could be due to sea level rise, reduced and shorter periods of sea ice extent, and increased storm intensity.

Ouranos, a regional climate consortium, was asked to assess different adaptation measures and to study the complex coastal dynamics that are causing a higher rate of erosion. They found that the frequency of rain, winter thaws, and heavy precipitation have accelerated erosion rates on beach bluffs and that reduced winter sea ice has exposed beaches and shorelines to more intense, winter-time wave action.

Ouranos, a research consortium on regional climatology and adaptation to climate change, is a joint initiative with the Government of Quebec, Hydro-Quebec, the Meteorological Service of Canada, and four Quebec Universities. Ouranos brings together researchers, policymakers and the resources necessary to meet the challenges presented by climate change.

Study of Shoreline Sensitivity and Community Vulnerability to Climate Change Impacts in the Gulf of St. Lawrence 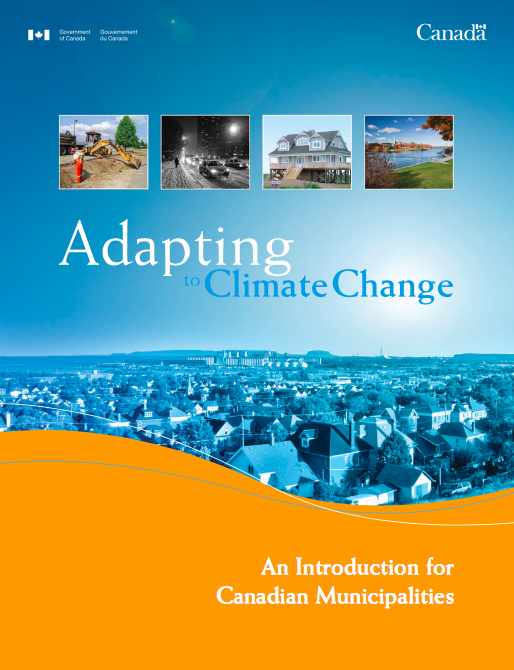