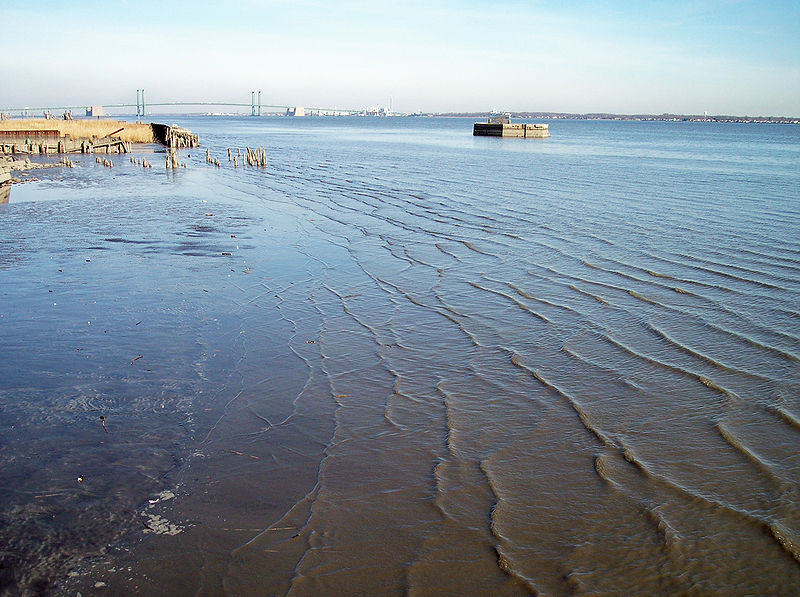 As part of their statewide Sea Level Rise Adaptation Initiative, the Delaware Coastal Programs Office of the Division of Soil and Water Conservation in the Delaware Department of Natural Resources and Environmental Control (DNREC) partnered with the City of New Castle to conduct a vulnerability assessment and develop a coastal adaptation plan to prepare for and adapt to sea-level rise and other projected climate change impacts. This project examined the physical, social, economic, and environmental vulnerabilities of the City of New Castle’s coast in order to identify issues of concern and develop adaptation strategies. Following several public workshops, a final vulnerability assessment and adaptation plan for New Castle was released in 2018.

The Delaware Coastal Programs Office of the DNREC created a Sea Level Rise Initiative to help assess vulnerabilities and plan for projected impacts of accelerated sea level rise to the Delaware coast. One aspect of this has been the design of implementation projects to assist coastal communities in the state; one such project was implemented in the City of New Castle. This project was designed to assist New Castle in its efforts to reduce existing vulnerabilities along the coast as well as to help plan for future rising sea levels and other climate change impacts. Current coastal issues in New Castle include flooding and erosion from storms, which have stressed dikes, tide gates, and stormwater management systems throughout the community. More intense storms and sea level rise have the potential to overwhelm the community, resulting in complete dike failures, inundation, habitat loss, and infrastructure damage.

Information gathered from interviews and online resources. Last updated on 9/21. 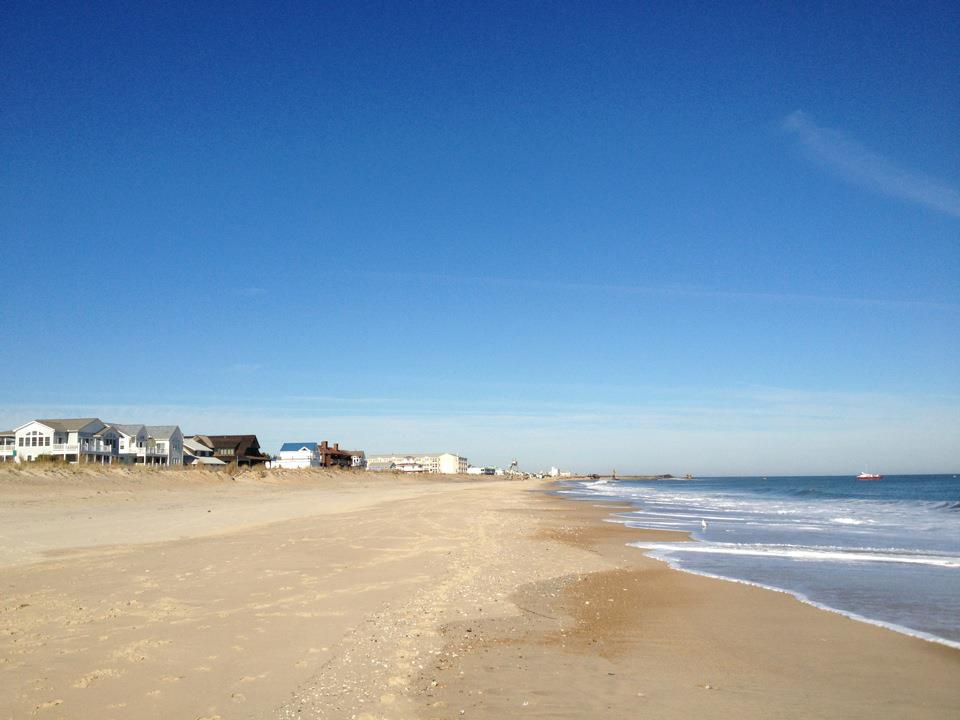 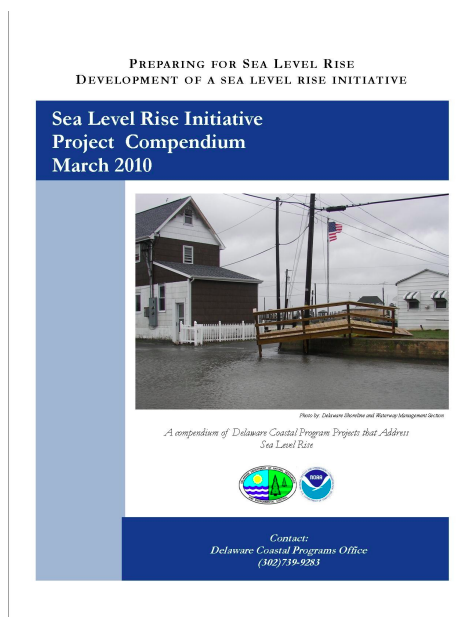