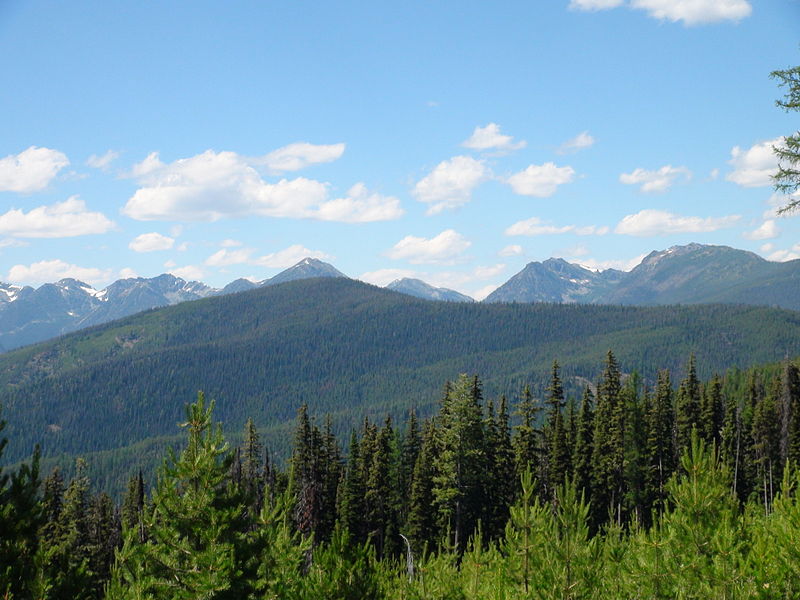 In 2008, the City of Kimberley, British Columbia, was selected as a pilot project for the Columbia Basin Trust’s initiative called Communities Adapting to Climate Change. The project identified climate change impacts of local concern, prioritized areas of vulnerability, and developed recommendations for adaptation strategies that the city of Kimberley can implement.

The City of Kimberley is located in the southeastern part of British Columbia between the Rocky and Purcell Mountains. The city has a large tourism and recreation industry, and is well known as a ski and golf destination. Climate change impacts of concern include increased temperatures, precipitation fluctuations, water flow changes, more intense weather events, species range shifts, and wildfire and flooding risks, among others. The Columbia Basin Trust selected Kimberley as a pilot project for their Communities Adapting to Climate Change initiative. The three phases of the project (Learn, Share, and Plan) were derived to help the city identify climate change impacts of concern (Learn), to provide results and outreach to the broader community on potential effects to Kimberley (Share), and to develop short-term and long-term adaptation strategies (Plan).

Small working groups were formed to identify and assess vulnerabilities within these issue areas (e.g., municipal water supply, flooding risk, wildfire risk, forest health, slope failure risk, etc.) and develop recommendations for adaptation measures. These working groups were comprised of steering committee members, city councilors and staff, and other local stakeholders with particular expertise or interest in one of the priority areas. No specific methodology was used in this process, but Preparing for Climate Change: A Guidebook for Local, Regional, and State Governments by the University of Washington’s Climate Impacts Group was influential.

Over one hundred recommendations were included in the final plan, released in 2009. These recommendations were passed onto the city of Kimberley and it is now up to the city to determine what measures are feasible and implementable. A complete and comprehensive review of the process undertaken to develop these recommendations can be found in Adapting to Climate Change in Kimberley, BC: Report and Recommendations, prepared by Ingrid Liepa. This process has strengthened partnerships among and between climate change scientists, planners, and other stakeholders; resulted in the collection of applicable research and studies; and formed the basis for adaptation planning in the city of Kimberley. The final report provides specific lessons learned from this process including the importance of engagement and involvement of strong supporters, building local capacity, utilizing and applying expert knowledge, getting local and regional expertise, and developing key partnerships.

Information gathered from interviews and online resources. Last updated on 2/16/10.