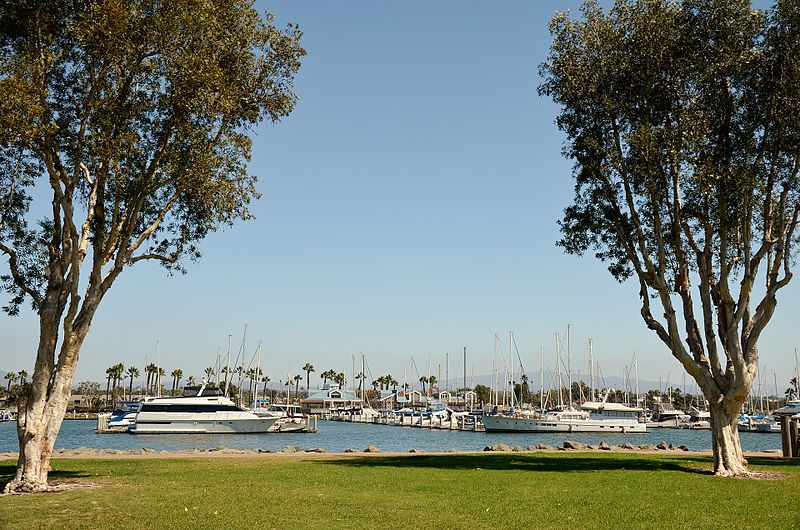 Chula Vista is the second largest city in the San Diego metropolitan area of southern California. Since the early 1990s, Chula Vista has been working to address climate change and in early 2009, the city tasked the Climate Change Working Group (CCWG) with developing strategies to help plan for and adapt to the potential impacts of climate-related changes. In October 2010, the CCWG released a final list of recommendations on climate adaptation strategies to reduce the city’s future risk from climate change-related impacts. Staff developed implementation plans around the proposed adaptation strategies, which were then approved by the City Council on May 3, 2011. In 2013, the city released a progress report for the implementation plan and in 2017, released a Climate Action Plan.

Chula Vista is located between San Diego Bay and the coastal mountain foothills in southern California. It is the second largest city in the San Diego metropolitan area with a population just over 270,000. Since the early 1990s, Chula Vista has been working to address climate change through a number of programs and policies (e.g., greenhouse gas emission inventories, free business and energy evaluations, energy efficiency and conservation, alternative transportation, etc.). The Climate Change Working Group (CCWG), comprised of residents, businesses, and community organization representatives, helps the city to develop climate change related plans and policies.

In 2008, the CCWG reviewed over 90 carbon reduction measures designed to reduce greenhouse gas emissions in Chula Vista. A final list of seven mitigation measures were recommended to the City Council. In addition, Chula Vista signed the Kyoto Protocol and is working with ICLEI and the California Climate Action Registry to monitor the city’s progress by performing greenhouse gas emissions inventories. Chula Vista has realized that even with efforts to reduce emissions, climate change impacts are still likely to occur in the region. In response, CCWG evaluated strategies and actions to help Chula Vista adapt to potential climate change impacts, and the development and release of the 2017 Climate Action Plan.

The CCWG began the process of planning for adaptation measures in January 2010. Multiple diverse stakeholders were brought together for the entire working group process, including representatives from the water districts, electric companies, local builders, colleges, public health groups, small businesses, local environmental groups, realtors associations, ICLEI, and local foundations. The group met bi-monthly at different locations and on different days so that all stakeholders were given a chance to attend. Initial meetings focused on educating the CCWG about the potential risks and impacts of climate change on Chula Vista. This included lectures on sectors most likely to be adversely affected by climate change including water management, energy management, public health, wildfires, infrastructure and resources, ecosystems and biodiversity, and business and the economy. Representatives from each sector were present during the meetings so that the CCWG could ask questions.

At the request of the City Council, the CCWG was asked to do two public presentations. For the first forum, a community building was set up with exhibition areas for the different sectors (i.e. water, energy, public health, ecosystems, wildfires, business, infrastructure) and people were invited to come anytime within a two-hour window. City staff created posters with photos, key points, and possible adaptation options, and distributed stickers to people as they visited each station. Public participants were then able to use the stickers to vote for the issues and strategies they felt were most important; this public input was used to influence the final decisions made by the CCWG.

The entire adaptation planning process took about 10 months to be completed. Final recommendations were presented to the City Council in October 2010. The Council accepted the recommendations and turned them over to city staff to develop Climate Adaptation Strategies Implementation Plans, including details on steps, economic costs, performance metrics, and timelines, which were designed to build on existing efforts. These plans were approved by the City Council on May 3, 2011, and implementation has been completed on several strategies, including developing a shade tree policy, conducting cool roof and cool paving studies to evaluate options, and revising ordinances to address sea level rise. Chula Vista released a Climate Action Plan in 2017. The plan mostly focuses on mitigation strategies but notes that adaptation strategies will be updated in future iterations.

Outcomes and lessons learned from the Chula Vista adaptation planning process include:

Chula Vista means "beautiful view" in Spanish and, indeed, the city lives up to its name. Located just seven miles from downtown San Diego and seven miles from the Mexican border, the city is at the center of one of the richest economic and culturally diverse zones in the United States.

With a population of 230,000, Chula Vista covers 50 square miles and is bordered by the Pacific Ocean on the west and mountains on the east.