Climate Change Adaptation Planning at the State Level in Minnesota 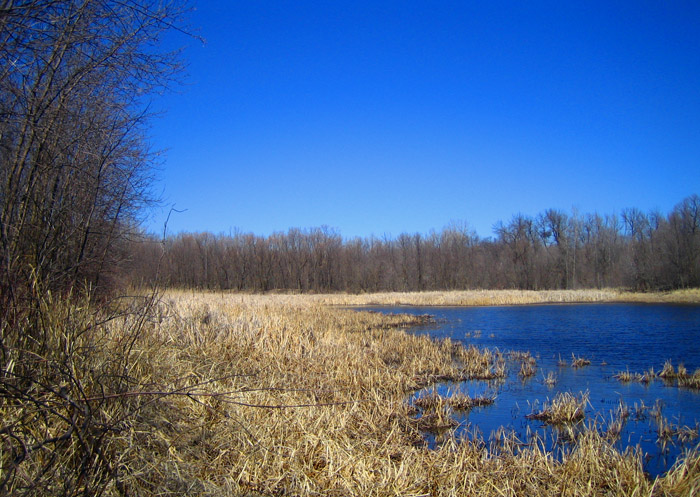 The Minnesota Interagency Climate Adaptation Team (ICAT) and the state Climate Change Adaptation Working Group (CCAWG) are complementary initiatives designed to address and develop responses to the effects of climate change. These groups and their members are developing and implementing strategies to advance climate change adaptation in the state in order to limit negative effects, take advantage of potential opportunities, and improve the resilience of natural and human systems in a changing climate.

Minnesota contains 11,842 lakes over 10 acres in size, 6,564 natural rivers and streams that flow approximately 69,200 miles, and a total surface water area of 13,136,357 acres; these freshwater bodies drain into the Hudson Bay watershed, the Atlantic Ocean, and the Gulf of Mexico (MDNR 2008). The economy is incredibly diverse, represented by agriculture, forestry, mining, manufacturing, recreation, tourism, and energy, among others. Climate change may have both positive and negative effects on the state’s natural, human, and built systems. These primary and secondary impacts include increases in temperatures, flooding, diseases, droughts, and wildfires; biodiversity and habitat loss; longer growing and allergy seasons; more extreme heat and weather events; lower lake levels; and increasing energy demand and usage.

Recognizing these projected impacts, Minnesota formed the ICAT in 2009, which is composed of representatives from the Pollution Control Agency and the Departments of Natural Resources, Commerce, Public Safety, Health, Agriculture, and Transportation. ICAT operates in conjunction with the state CCAWG, led by the University of Minnesota’s Water Resources Center. Members of the CCAWG include representatives from the state Departments of Natural Resources, Health, and Transportation and the Pollution Control Agency, Metropolitan Mosquito Control District, National Oceanic and Atmospheric Administration, U.S. Geological Survey, U.S. Army Corps of Engineers, cities and counties, the University of Minnesota, nonprofits, and the private sector.

The CCAWG comprises representatives from federal, regional, state, and local governments, nonprofits, academia, and the private sector that work together to advance adaptation through research and education. The CCAWG operates under seven priorities and associated goals and strategies:

ICAT and the CCAWG are the primary consortiums leading climate adaptation efforts in Minnesota. Many initiatives by these groups and their members have either been completed or are underway; for example:

Information gathered from interview with project contact June 20, 2012 and other resources.

The University of Minnesota’s Water Resources Center provides leadership in freshwater management through cutting-edge research, educational opportunities for students and professionals, and community outreach. For students, WRC provides a critical link to water-resources professionals and access to all the University’s water-related programs. For citizens and professionals, WRC provides oversight of community-based programs and training and assistance with issues related to impaired waters, stormwater management, agricultural practices and global water issues. 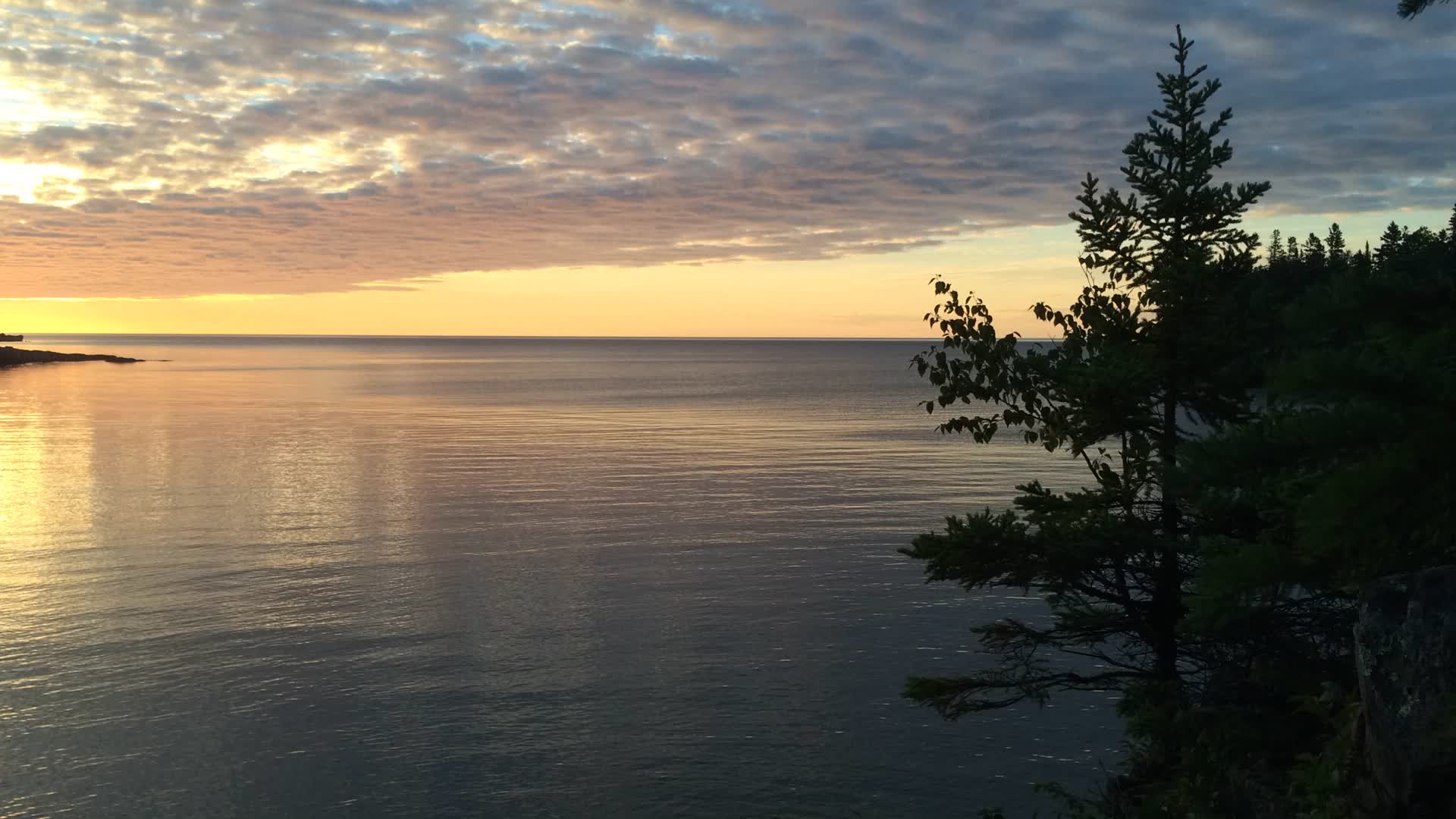