Climate Change Adaptation Planning at the State Level in Pennsylvania 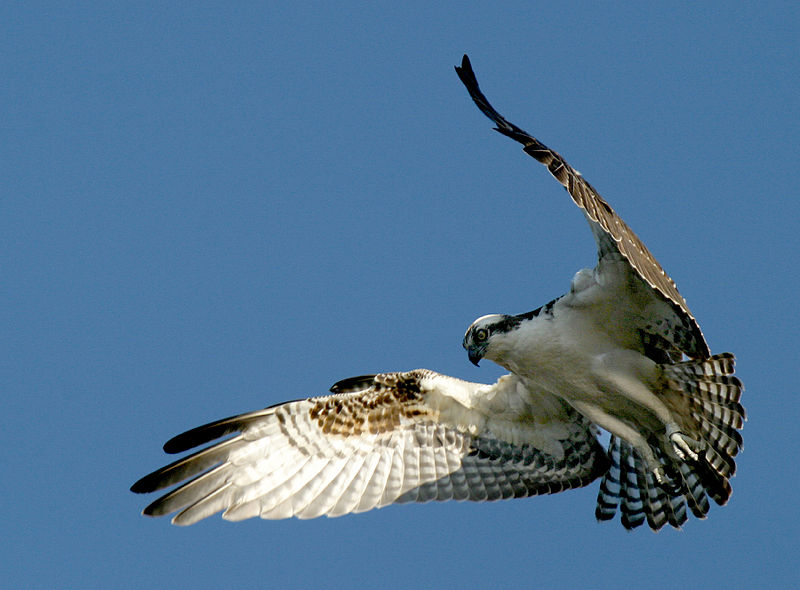 Pennsylvania has taken a number of steps to address the effects of climate change on the state’s natural and built environments. In addition to the creation of an advisory committee to guide climate change action, Pennsylvania has conducted a statewide impacts assessment and completed a climate action plan. These activities have formed the basis for adaptation strategies to be developed and implemented to varying degrees of success thus far.

Climate change is already happening in Pennsylvania and impacts are projected to continue and worsen; these include increases in temperatures, precipitation variability, flooding, and storm events. The state’s 2008 Climate Change Act mandated the creation of a Climate Change Advisory Committee (CCAC), an impacts assessment, and a climate action plan.

The CCAC, responsible for implementing the provisions of the Climate Change Act, comprises five sub-committees representing Electricity Generation, Transmission, and Distribution; Industry and Waste; Residential and Commercial; Land Use and Transportation; and Agriculture and Forestry. Members serve four-year terms and may be appointed by the state Governor, Senate, and House of Representatives.

The Department of Environmental Protection commissioned an impacts assessment that was released in 2009 (Shortle et al. 2009). The report examines likely effects on water resources, forests, wildlife, fisheries, aquatic habitats, agriculture, energy, human health, tourism and recreation, and the economy. This report informed the preparation of the Pennsylvania Climate Change Action Plan; the plan was released in December 2009 and by law must be updated every three years. The recommended target of the plan is a 30% reduction in greenhouse gas emissions below 2000 levels by 2020; in order to achieve this target, the plan includes over 50 specific mitigation recommendations. In addition, the plan calls for the development of climate change adaptation measures to be developed and implemented concurrently with mitigation actions.

These activities led the CCAC to commission the development of an adaptation planning report. The CCAC created four sector-specific working groups in 2010 to develop adaptation strategies; each group – Infrastructure, Public Health and Safety, Natural Resources, and Tourism and Outdoor Recreation – was led by two to three co-chairs representing government and non-governmental interests. These groups identified potential impacts to and vulnerabilities of each sector and developed recommendations for adaptation action. Examples of recommendations include to:

The working group reports were combined into the Pennsylvania Climate Adaptation Planning Report: Risks and Practical Recommendations, released in 2011.

The recommendations from the Climate Adaptation Planning Report will be incorporated into the next version of the Climate Change Action Plan. Other natural resource-focused adaptation activities have also occurred or are in progress in the state. For example,

The Department of Environmental Protection's mission is to protect Pennsylvania's air, land and water from pollution and to provide for the health and safety of its citizens through a cleaner environment. We will work as partners with individuals, organizations, governments and businesses to prevent pollution and restore our natural resources.