Climate Change Adaptation Policy for the Water Sector in Mexico 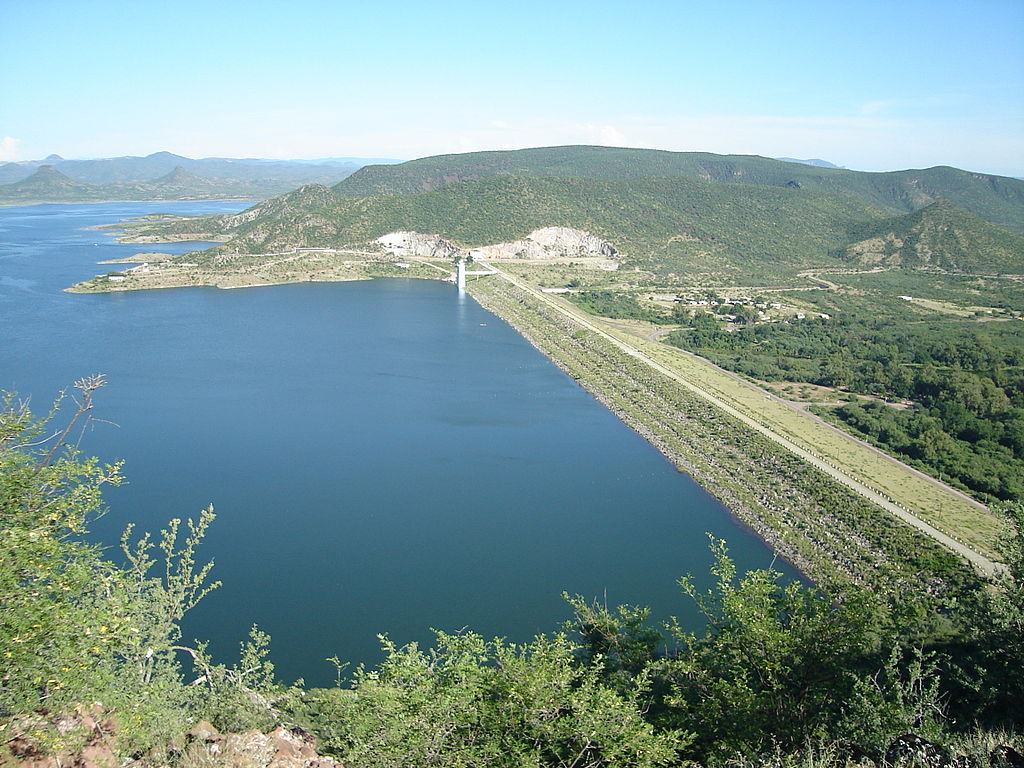 Photo attributed to Javier Martínez Rosas. This work has been released into the public domain by its author. No endorsement by licensor implied.

Climate change in Mexico will cause reduction in rainfall and increased droughts, which will in turn affect riverine, estuarine, and coastal systems, and the country's water supply upon which people and industries depend. Mexico’s National Water Commission (Comisión Nacional del Agua - CONAGUA) released a report to address water supply issues and analyze predictions for better planning. In 2010, the World Bank approved a $450 million loan to support the development of climate change adaptation policies for the water sector. Policies developed will advance projects and prioritize climate change adaptation in the water sector throughout all of Mexico.

Mexico is already being affected by several climate change impacts, such as sea level rise and increased temperatures. These impacts are resulting in decreased precipitation, water storage, drinking water availability, and water quality affecting the country's built and natural environments and human communities. The country’s growth, development, agriculture, biodiversity, and natural areas are being negatively affected, increasing the urgency for climate adaptation action. For climate change adaptation to be effective nationwide, clear comprehensive policies need to be developed to protect the nation's water resources.

The project is in its initial stages to develop climate change policies with stakeholder support for climate adaptation for Mexico’s water sector. It is intended to examine the whole hydrological system when developing new policies for adaptation. These include strategies in aquifer management, reduction of non-climate stressors such as pollution, and improved and more efficient sewage and irrigation systems. This project is possible due to a partnership between the World Bank and Mexico’s National Water Commission. It is intended to develop policies for the water sector and meet priorities identified by both the National Water Program 2009-2012 and the Special Climate Change Program 2009-2012.

This project is in its initial phases. Expected results include management plans for the country’s main water supply and aquifers, an increase in the productivity and efficiency of irrigation, and improved water quality by increasing the number and safe operation of sewage treatment plants.

Score, A. (2010). Climate Change Adaptation Policy for the Water Sector in Mexico [Case study on a project of The World Bank, Ministry of Environment and Natural Resources, and National Water Commission]. Product of EcoAdapt's State of Adaptation Program. Retrieved from CAKE: http://www.cakex.org/case-studies/climate-change-adaptation-policy-wate… (Last updated December 2010)

The Ministry of Environment and Natural Resources (Secretaría de Medio Ambiente y Recursos Naturales, Semarnat) is a federal government agency whose main purpose is to promote the protection, restoration and conservation of ecosystems and natural resources.