Climate Change and Food Security in the Canadian Arctic 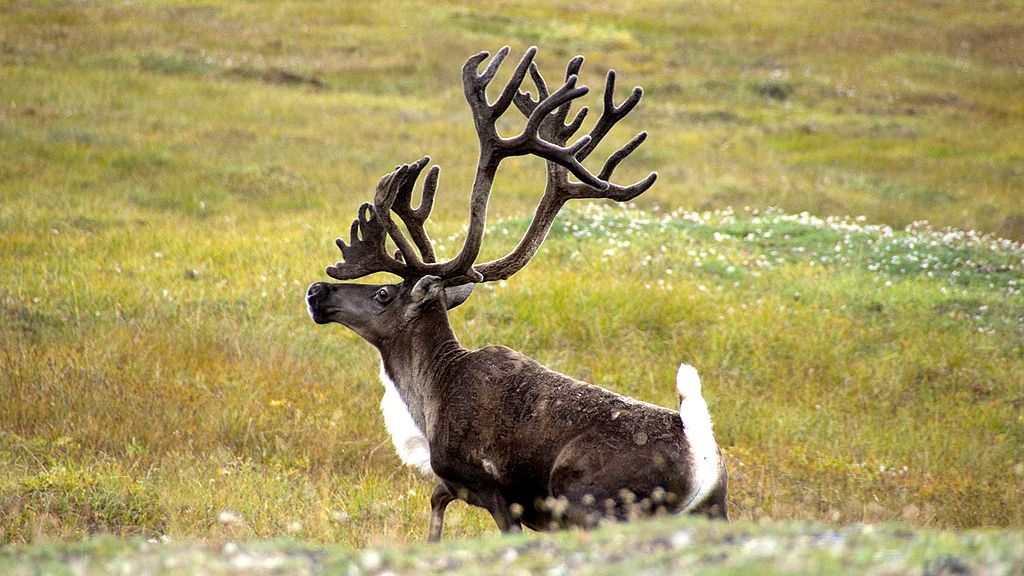 This photo has been released into the public domain because it contains materials that originally came from the National Park Service. No endorsement by licensor implied.

Communities of the Canadian Arctic face many challenges to attain food security; not only are there challenges and costs associated with wildlife harvesting, but for many families that cannot participate in harvesting activities, overpriced store-bought foods are the only alternative. Climate change is predicted to exacerbate food insecurity in the Canadian Arctic because it may affect historical animal migration patterns and ranges as well as reduce human ability to access wildlife or store-bought foods. In 2009, UNEP/GRID-Arendal released a report entitled Assessing the Impacts of Climate Change on Food Security in the Canadian Arctic, which examined the scope of climate change impacts on food security in the region and provided a baseline for developing adaptive strategies.

The Canadian Arctic includes three territorial administrative regions (Yukon, Northwest Territories, and Nunavut), the region of Nunavik, and the Inuit settlement region of Nunatsiavut. Canadian Arctic communities are spread along the northern coastline and interior of Canada and its residents depend on the environment as a central part of their livelihood, culture, and health. Many northern Aboriginal residents regularly harvest natural resources through hunting and fishing (i.e., country foods), most of which is for subsistence purposes. Despite the significance of country foods, hunger continues to be a regular occurrence for many northern residents, especially those who are poor or live in very isolated communities where there is limited access to food (both country and store-bought foods) and a relatively high cost of living.

While food security in northern communities has been a concern for some time, climate change is predicted to exacerbate the situation because it may influence animal availability, human ability to access wildlife, and access to store-bought foods. For example, high winds make travel and hunting more dangerous, lower water levels in rivers and ponds affects access to fish species, and the increased length of the ice-free season influences access to ice-dependent wildlife (e.g., polar bears). Climate warming and permafrost thaw can damage ice roads, all-season roads, and airstrip accessibility, impairing the transportation of store-bought foods, thus affecting access and affordability in remote communities. In order to understand and address the challenges climate change poses for food security, Indian and Northern Affairs Canada (INAC) funded a study by UNEP/GRID-Arendal to examine the scope of the issue in the Canadian Arctic, compare it with experiences in other vulnerable regions (e.g., Small Island Developing States), and provide a baseline for action.

Northern Aboriginal communities have been adapting to changing conditions for years, however their ability to respond varies among communities and regions and is influenced by several key factors. These factors include access to economic resources and technology, sharing of local or traditional knowledge of regional environments, institutional or formal arrangement support for traditional lifestyles and health, and the security of basic public health infrastructure (e.g., water treatment and distribution centers). Enhancing the adaptive capacity of these communities reduces vulnerability and improves resilience to current stressors, for example, by improving access and availability to country foods throughout the year or establishing a community freezer and distribution plans.

In order to increase understanding of climate vulnerability as well as the adaptive capacity of northern Aboriginal communities, several data gaps need to be addressed including:

The information from this study provided the background for a workshop on Canadian Arctic food security with the aim of identifying actions to help communities and governments respond to the effects of climate change on food security.

Information was collected through interviews and online resources. Last updated 12.16.10

As UNEP's Key Polar Centre, we are involved with initiatives in the Polar Regions, and increasingly, we are broadening our focus on sustainable development of the oceans and coasts elsewhere in the world. 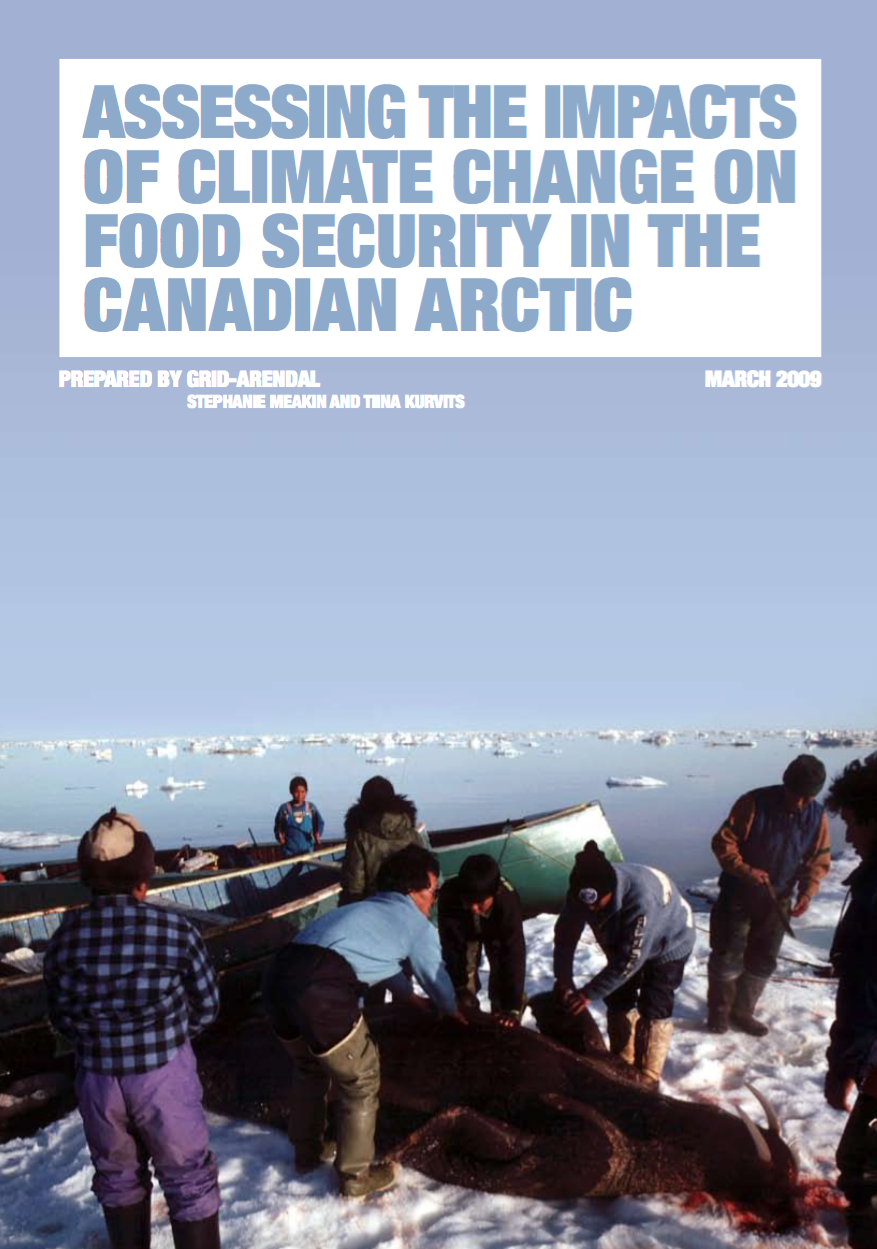