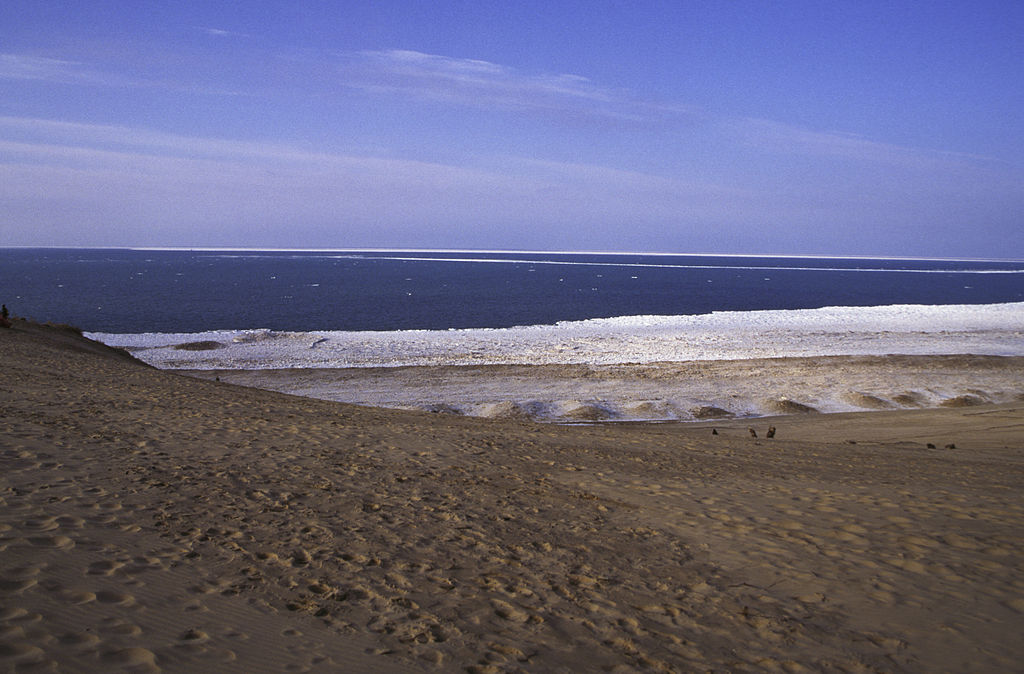 As part of its mission, the Bay-Lake Regional Planning Commission (Bay-Lake RPC) provides hazard mitigation planning support to the coastal communities along Lake Michigan and Green Bay in Wisconsin. The region’s shorelines are shaped by natural, dynamic processes including erosion and accretion; climate change is projected to increase erosion as lake levels and ice cover decrease and wind and wave action increase. Damage to the natural environments and built infrastructure along the shoreline will likely increase as a result. In response, the Bay-Lake RPC has worked to educate and provide guidance to local communities in order to plan for and mitigate climate-enhanced coastal hazards.

Coastal erosion in the Great Lakes is influenced by changes in lake levels, storms, and longshore sediment transport (Coastal Communities Working Group 2010). Erosion is expected to be exacerbated by declining lake levels and ice cover and increasing wind strength, wave action, and flooding (WICCI 2011). Associated impacts to natural and built systems in the region include property damage, habitat degradation, pollution, and other coastal hazards; these impacts require coordinated planning approaches to mitigate damage.

The Bay-Lake RPC incorporated climate change into the 2007 Guide for Hazard Mitigation Planning for Wisconsin Coastal Communities and began educating managers and planners on climate change impacts. The guide encourages practitioners to develop multi-hazard mitigation plans that integrate projected increases in the intensity and frequency of events, such as temperature extremes, storms, floods, and droughts.

The Bay-Lake RPC provides guidance on hazard mitigation planning to local coastal communities along Lake Michigan. In addition, the RPC wants to expand their efforts to educate these communities about the effects of climate change and incorporate adaptive responses into planning and policy. The Bay-Lake RPC is seeking a pilot community with which to develop mitigation and adaptation strategies and an action plan to prepare for climate change, and then reproduce this effort in other local coastal communities. Challenges to this effort include communities that are reluctant to address climate change and a lack of financial capacity.

The Bay-Lake Regional Planning Commission (Bay-Lake RPC) is a multi-service entity within Wisconsin that delivers a variety of federal, state, and local programs. The Bay-Lake RPC is a public entity established similar to a municipality. We provide planning and technical assistance to member local governments in Northeast Wisconsin. As such, we are accountable to our local government members, and serve as effective partners for state and federal governments. 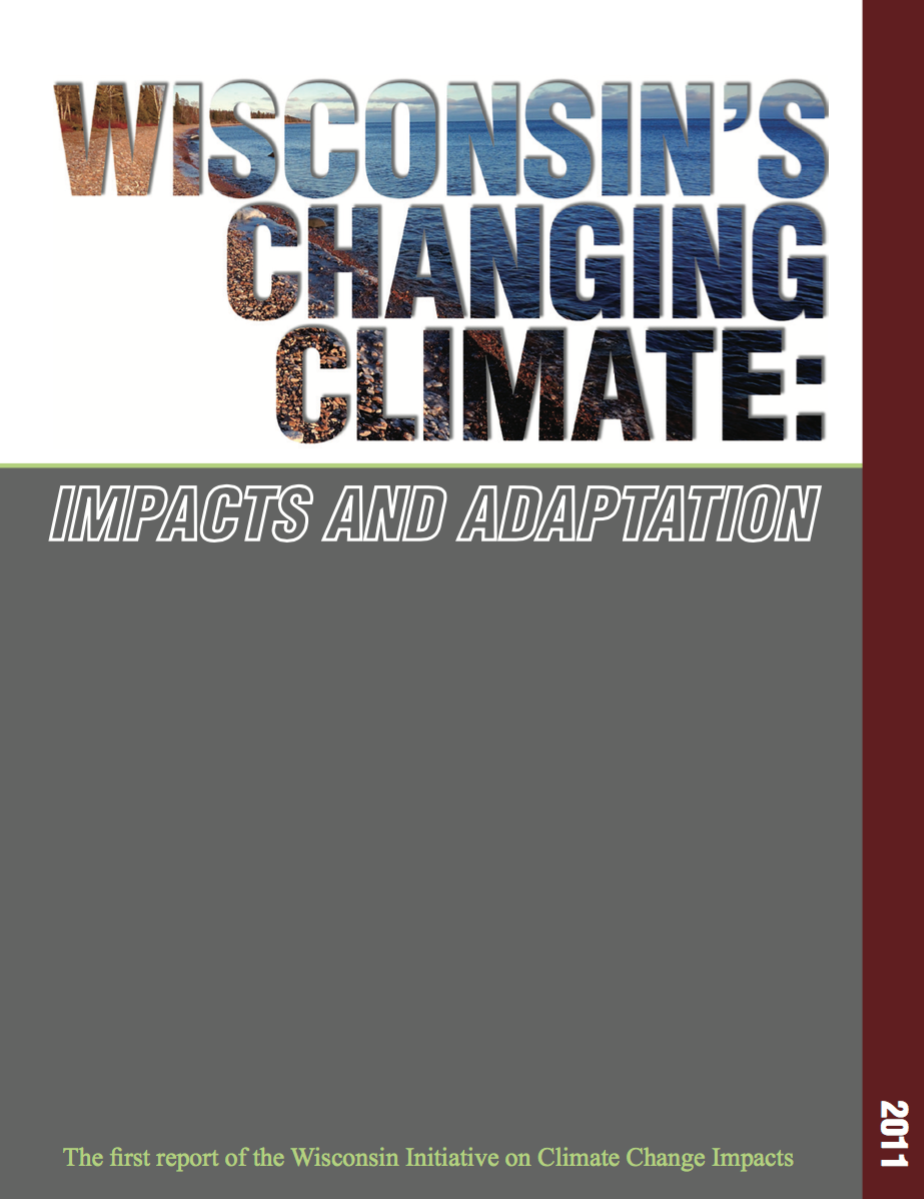