The San Francisco Bay Area faces climate change impacts such as sea level rise, drought, and wildfire. The associated health and displacement effects include increased respiratory diseases, threats to water quality and supply, and displacement due to social and economic inequities along with disparities in healthcare access and educational and job opportunities. In addition, certain adaptation strategies may increase social, economic, and financial pressures on already vulnerable communities (e.g., housing modification requirements, property value increase, green gentrification). The Centers for Disease Control and Prevention’s Social Vulnerability Index (SVI) provides insight into the areas in which a region is vulnerable. The Index is calculated by a combination of social factors grouped into four major themes—socioeconomic status, household composition, race/ethnicity/language, and housing/transportation. U.S. Census data is used to determine social vulnerability, taking into consideration factors such as  poverty, lack of vehicle access, and crowded housing. The Index can be used to identify communities that may need continued support following a disaster or climate-related event.

BARHII, a coalition of local health departments (LHDs), is part of a movement in the Bay Area to address climate equity and development planning. The coalition includes representation from Alameda, Contra Costa, Marin, Napa, San Francisco, San Mateo, Santa Clara, Santa Cruz, Solano, and Sonoma counties, as well as the City of Berkeley. Organizations that have been part of this movement include Urban Habitat and Public Advocates, which have worked together to form Six Wins, a network of advocates for affordable housing, investment without displacement, transportation justice, quality jobs, and healthy communities in the Bay Area.

BARHII is involved in two notable projects that address two of California’s major climate threats—wildfire and sea level rise—through research and on-the-ground action. BARHII worked with multiple LHDs and the North Bay Organizing Project to address health and displacement concerns after four destructive wildfires occurred in Sonoma and Napa counties in 2017. BARHII is also working in collaboration with the San Francisco Bay Conservation and Development Commission (BCDC) on the Adapting to Rising Tides (ART) project to build resilience and combat sea level rise while promoting healthy communities and anti-displacement methods. In addition, BARHII is looking at California’s climate investments (e.g., affordable housing weatherization) and working to assist low-income communities to make sure that the programs resulting from these investments do not have major displacement impacts due to factors such as increasing property values and the cost of housing weatherization.

The 2017 North Bay fires left many residents displaced, and BARHII gathered lessons learned from LHDs and community organizers to address this challenge. The fires pushed homeowners out of their communities and as recovery efforts began, homeowners moved into spaces previously occupied by renters. As vacancy rates went down and housing prices went up due to demand, many residents were squeezed out of the North Bay area by either economic factors or the physical and structural impacts of the fires. BARHII’s role in addressing this issue has been through documenting impacts and preparing LHDs and communities for future fire events. In Sonoma County, BARHII helped to develop a resilience and recovery framework, which embedded equity in strategies to address displacement and housing shortages. For example, the framework calls for rebuilding fire-damaged properties, the prioritization of transit-oriented development, increased availability of affordable housing units, and evaluating if county-owned properties are appropriate for housing development. In addition, BARHII developed a Fire Recovery Brief, which includes recommendations for local jurisdictions preparing for such disasters. The brief highlights how the fires exacerbated the existing housing crisis in the area via increases in rent, insurance rates, home prices, and vacancy rates. Much of the information gathered by BARHII was driven by community-based organizations such as the North Bay Climate Adaptation Initiative.

Through the ART project, BARHII and the BCDC are working alongside community members in the San Francisco Bay Area to co-design adaptation strategies and engagement processes that address the threat of sea level rise in the region. Local organizers in Contra Costa County and east Palo Alto have been essential in bringing community priorities to the forefront of this process. In addition to community engagement, BARHII and BCDC are studying pertinent societal factors and facilitators of displacement (e.g., flooding, housing insecurities, regional growth without equitable distribution of profits) to develop a course of action for community adaptation to sea level rise. The ART approach emphasizes collaborative design, transparency, and sustainability in society and equity, economy, environment, and governance. ART’s website contains many regional-, local-, and sector-specific projects, reports, and resources that address the associated housing and transportation impacts of climate change events such as sea level rise. For example, Contra Costa County evaluated the vulnerability of local assets such as transportation routes and public utilities to sea level rise and determined incentives or mandates are needed to ensure that flood protection measures are prioritized in retrofits and new developments.

BARHII is working with LHDs to examine California’s current climate investment laws that are meant to help low-income communities. The goal is to ensure actions stemming from these investments do not have displacement consequences. Specifically, Assembly Bill No. 1232, passed in October 2019, calls for affordable housing and weatherization programs meant to combat climate change impacts such as extreme weather events and promote the reduction of greenhouse gas emissions. The bill calls for an examination of weatherization investments and grants provided to improve low-income households to see if they may be causes of displacement. BARHII is still in the research and data acquisition phase of their investigation; however, the results of this research will provide data-backed information on the displacement-related consequences of climate change adaptation and mitigation efforts.

A BARHII member, the Contra Costa Health Department, is in the process of a pilot study to target energy-efficient investments in communities where both homes and residents have strong health and climate needs. For example, they are targeting areas where people are having trouble paying their energy bills and rent due to these climate investment strategies, and also those whose health conditions may be exacerbated by climate change (e.g., extreme heat), leading to possible displacement pressures. The study is currently investigating 12 homes and BARHII aims to scale-up these efforts by extending the reach of the research to encompass housing cost burdens, health needs, and climate vulnerabilities.

A major challenge of the type of initiatives BARHII conducts is that many communities are experiencing multiple pressures at once (e.g., housing crisis, climate change, health inequities). Bay Area communities are being displaced by the ongoing housing crisis and are moving to or stuck in locations that are no longer appropriate due to climate risks (e.g., sea level rise, fire hazard zones). BARHII and the state overall are also facing the challenge of dealing with the insurance crisis as a result of several seasons of cataclysmic fires. While this heavily impacts low-income households, it is possible that the Bay Area will see an increase in displacement overall as residents are pushed out of neighborhoods due to housing costs and insurance rate inflation. The challenge is how organizations such as BARHII can work to address these issues without letting the insurance market dictate migration patterns and displacement from fires and other climate-related events. Politics, financial power, and gentrification are also cited as challenges to climate-informed anti-displacement efforts. 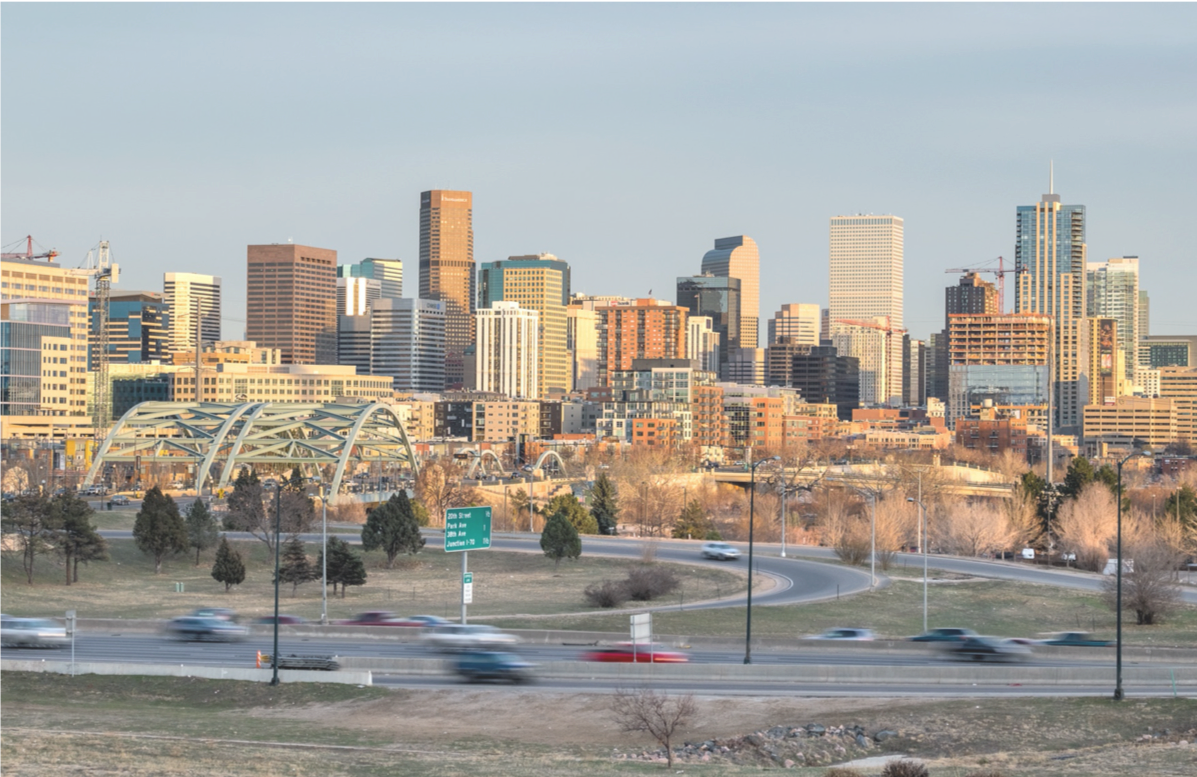