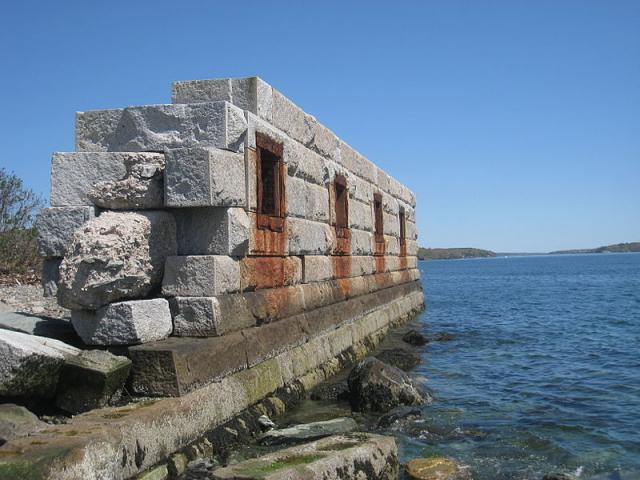 Photo attributed to Daderot. This work has been released into the public domain by its author. No endorsement by licensor implied.

In Hampton and Seabrook, New Hampshire and Portland, Maine, climate change adaptation processes are underway, but stand to be greatly enhanced by their use of the Coastal Adaptation to Sea Level Rise Tool (COAST). The primary objective of the COAST project is to provide support for climate change adaptation planning processes in the cities, by providing visual, numeric, narrative, and presentation-based products based on the COAST decision-support tool. It is anticipated these products will increase support for processes underway and represent specific actions to be evaluated.

COAST was developed by a team led by Dr. Sam Merrill at the University of Southern Maine’s Muskie School of Public Service and also including Drs. Paul Kirshen at UNH, Dr. Charles Colgan at USM, and others, to enable local governments to address the rising threat of sea level rise and storm surge. The technique projects polygons representing hypothesized extreme weather events on top of vulnerable economic assets. Using economic data, climate projections, and depth-damage functions developed by the U.S. Army Corps of Engineers, COAST can present the total economic loss for specific severe weather event scenarios. The program gives a “birds-eye” view of both lost structural value and lost content value in a three-dimensional perspective. The tool does not advocate for one adaptation method over another and serves as a mechanism to spur conversations and enable public process to decide which adaptation is appropriate, in at all.

Both communities and stakeholders are examining potential impacts of sea level rise and storm surge if no action is taken, specifically the costs and benefits of specific actions they might take to protect vulnerable assets they have prioritized.

The communities are also identifying appropriate time horizons, sea level rise thresholds, and storm surge frequencies’ and intensities to simulate. The identification is being done by securing data, conducting cost-benefi analyses, and providing interpretation of avoided costs associated with adaptation action being considered. Through 3D visualizations of avoided costs and multi decade tallies of expected damage, practical steps in planning processes are being discussed.

Through the examination and visualizations conducted under this project, including cost-benefit analysis, stakeholder groups can identify possible practical steps to be taken to forward in their adaptation planning processes.

Introduction to COAST: A Tool for Community-led Climate Adaptation Planning 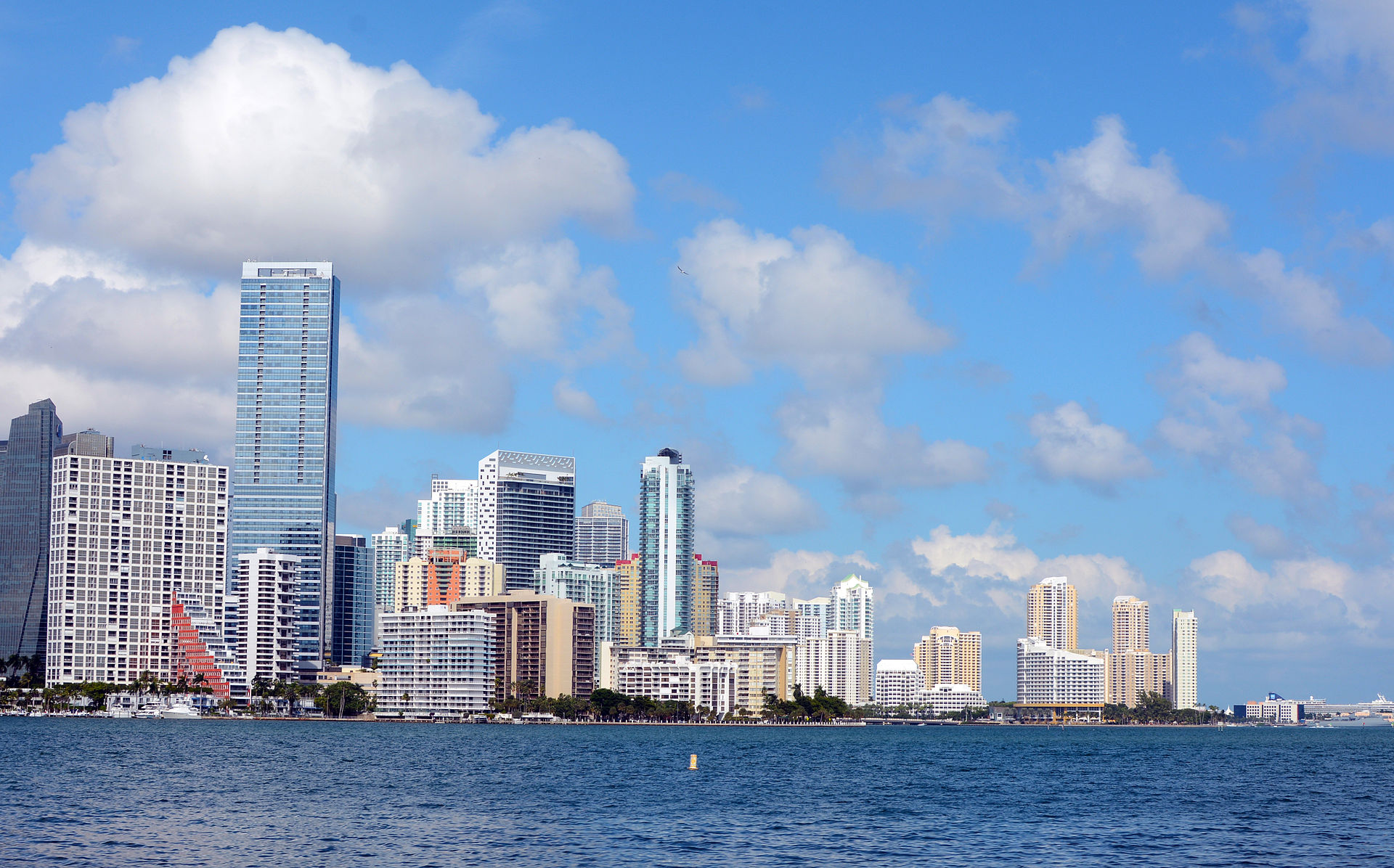 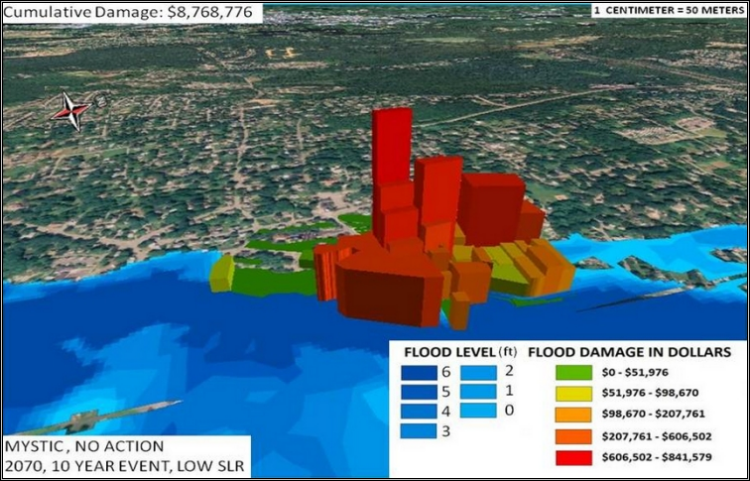