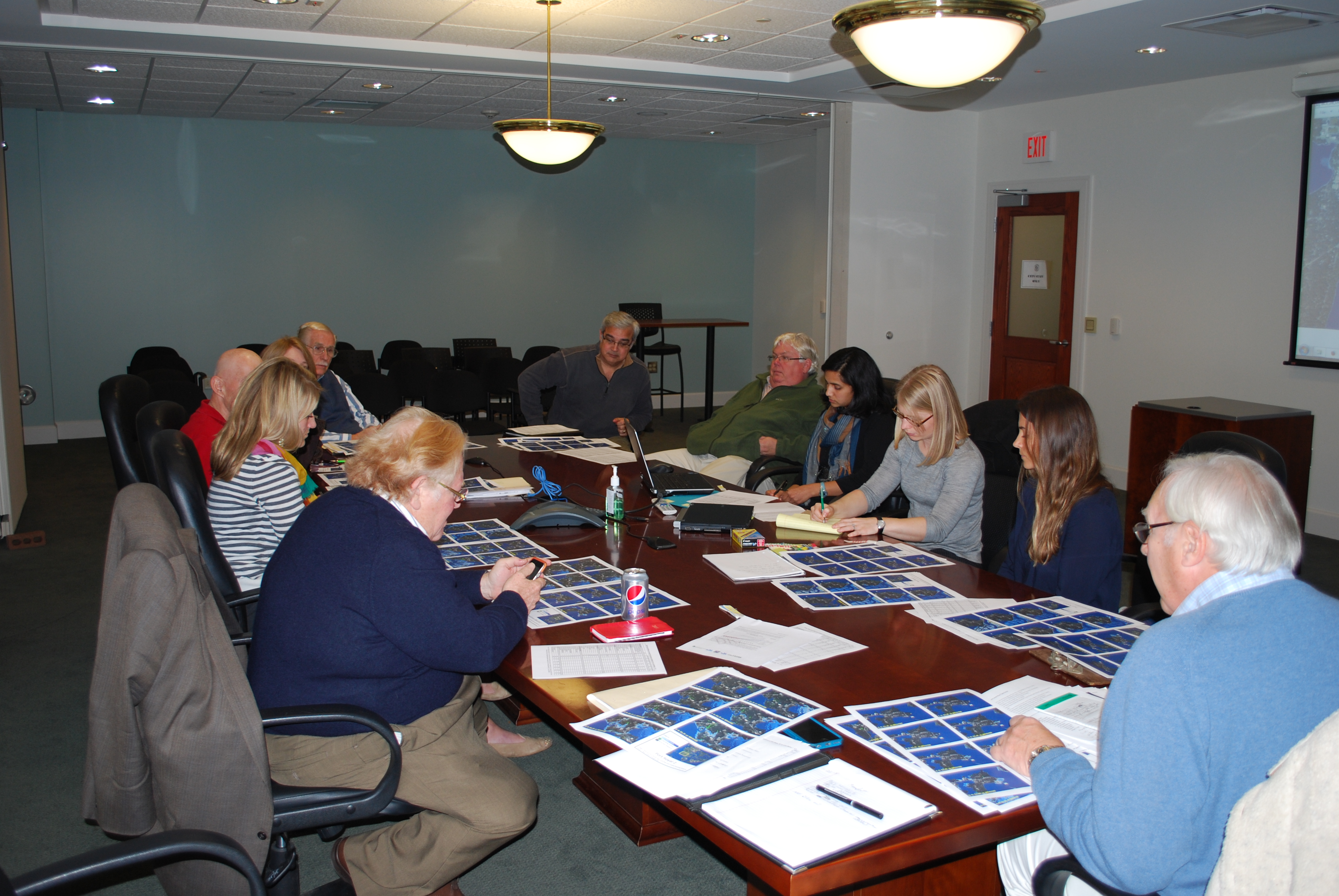 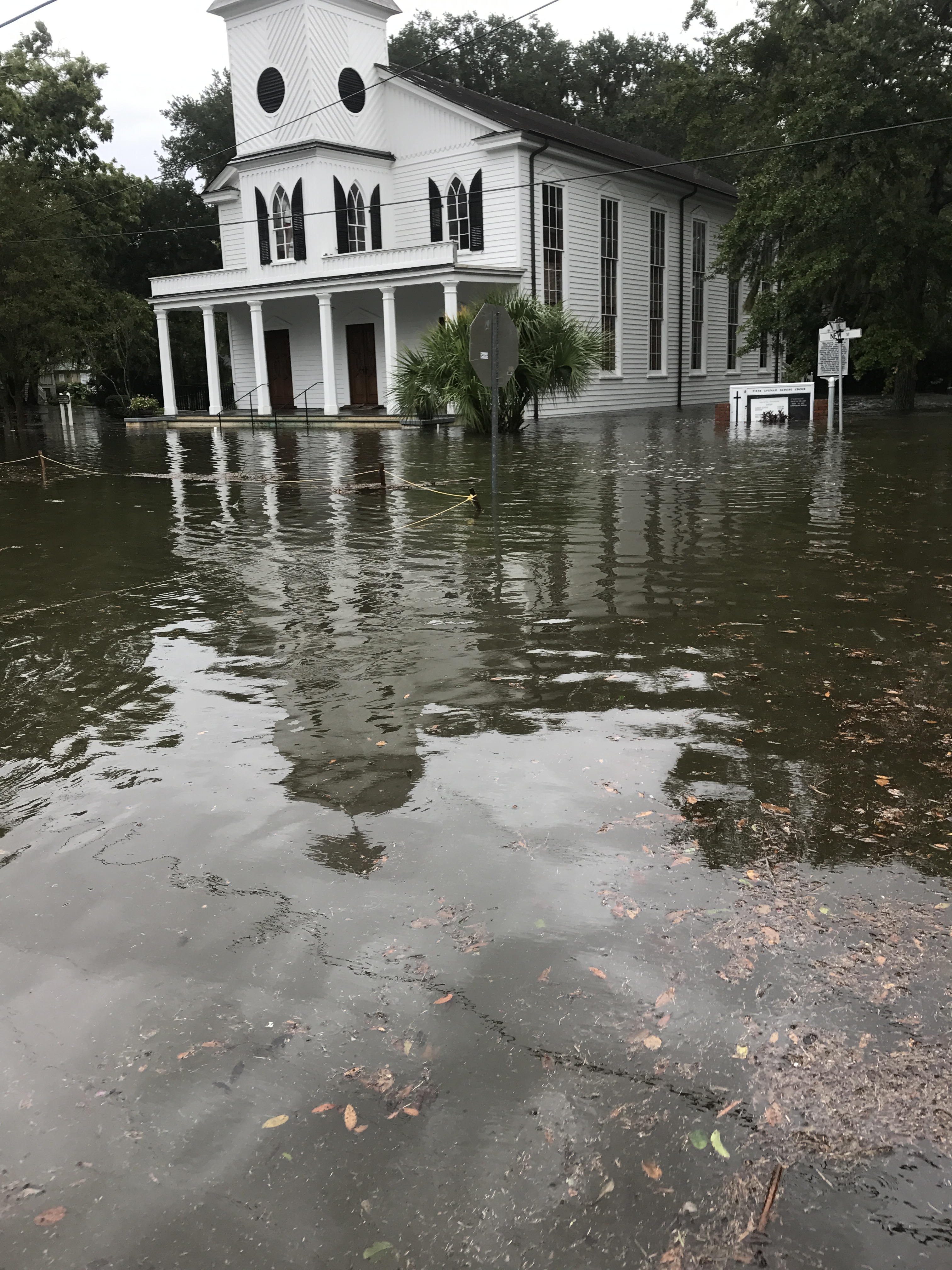 Sea level rise and coastal flooding threaten small businesses and the tourism industry in Beaufort and Port Royal, South Carolina. In 2014, Beaufort’s mayor and the president of the South Carolina Small Business Chamber of Commerce formed a Sea Level Rise Task Force to examine vulnerable sites in the area and recommend adaptation strategies. After publishing a final report in May 2017, Task Force members shared their findings with local businesses and residents to build local support for adaptation action.

In recent years, flooding has increased in the coastal towns of Beaufort and Port Royal, South Carolina. Sea level rise threatens coastal businesses, particularly the small business tourism industry, which is a critical part of the local economy. Since 2013, Frank Knapp, the president and CEO of the South Carolina Small Business Chamber of Commerce, met with planners and other stakeholders in coastal South Carolina in an effort to raise awareness about adaptation to sea level rise. In late 2014, Knapp, together with Beaufort Mayor Billy Keyserling, formed a task force to determine which parts of the Beaufort–Port Royal area were most vulnerable to sea level rise and to recommend adaptation measures.

Although the Sea Level Rise Task Force had no public funding and its members worked on a volunteer basis, the group received technical support in the form of free professional staffing from the Department of Geography at the University of South Carolina. The Task Force comprised more than a dozen members (including Knapp and Keyserling), including representatives of businesses and civil society groups as well as local residents and technical experts.

In developing adaptation options, the Task Force used a three-foot projected rise in sea levels; at three feet or less, the group felt that adaptation options were more practical and achievable, and allowed for more immediate and localized action. For instance, at the local airport, the group recommended elevating a runway and taxiway vulnerable to flooding, and in Beaufort’s historic district, it recommended installing living shorelines and higher bulkheads through collaboration between public and private landowners. The final report and recommendations were released in May 2017, followed by an extensive outreach campaign to build public support at events such as neighborhood meetings. The Task Force also met with the Beaufort County Airport and Federal Aviation Administration to raise awareness among both groups about the flood risks to the airport.

The Task Force’s primary goal was to educate residents and local businesses about the risks associated with sea level rise, and to encourage communities to build adaptation plans that could be used to attract future funding for implementation of the recommended strategies. As such, planning, funding, and undertaking the projects as recommended in the report were beyond the purview of the Task Force. Critical to the success of the Task Force’s work included support from Mayor Keyserling, the Beaufort City Council, and the University of South Carolina’s Department of Geography, as well as Climate Central’s sea level rise tools. 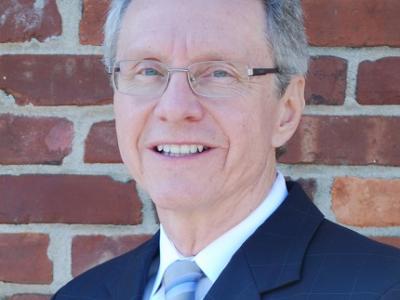 Here are some of the successes of The S.C. Small Business Chamber of Commerce since it began in 2000: 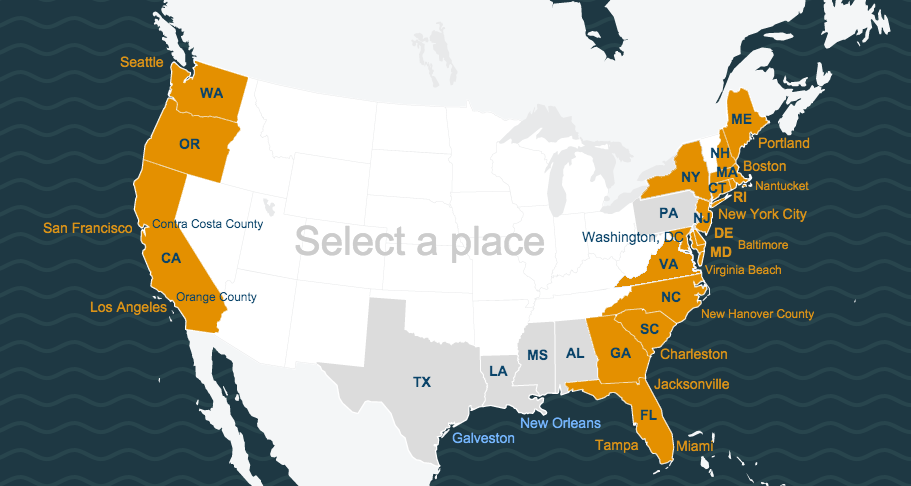 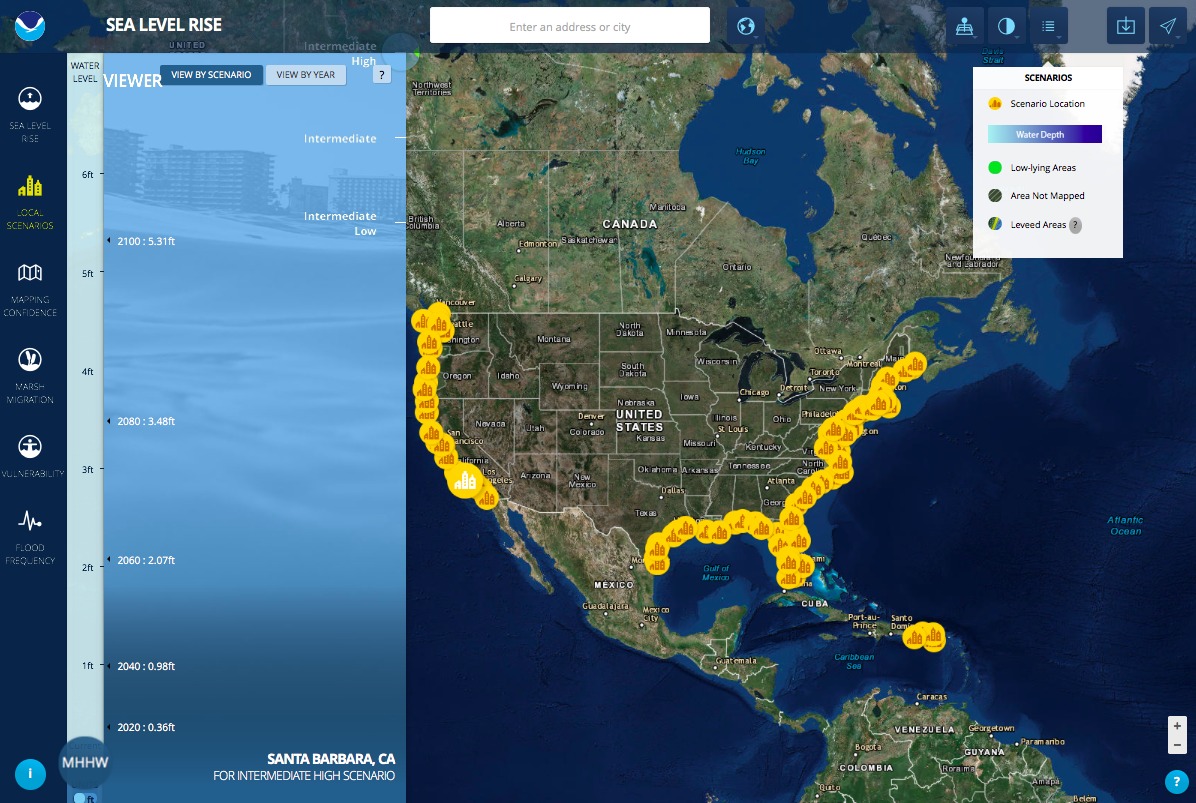