Creating a Gulf Coast Community Handbook for Restoration and Adaptation 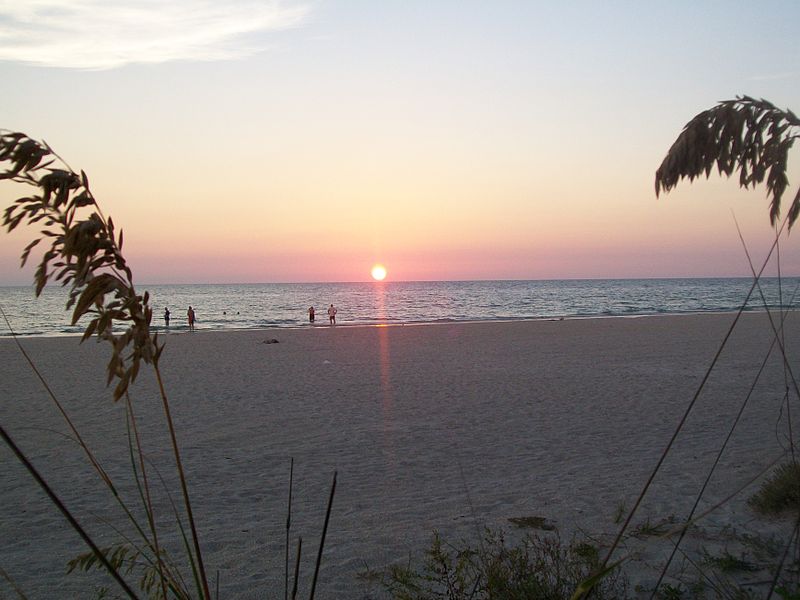 With a grant from the U.S. Environmental Protection Agency’s Climate Ready Estuaries Program, the Tampa Bay Estuary Program (TBEP) and Coastal Bend Bays and Estuaries Program (CBBEP) collaboratively created a handbook of climate adaptation strategies as a component of habitat restoration and protection.

The Tampa Bay and Coastal Bend Bays and Estuaries program areas are located on opposite sides of the Gulf of Mexico in Florida and Texas, respectively. The Tampa Bay Estuary is located in Florida’s second largest metropolitan area, spans about 400 square miles, and is the state’s largest open-water estuary. The Coastal Bend Bays and Estuaries encompass three of Texas’s seven major estuaries––Aransas Bay, Corpus Christi Bay, and Upper Laguna Madre. Both areas are sites of ecological and biological diversity, and depend on port traffic, fisheries, and tourism and recreation for their economies. Population pressures, past environmental degradation, and climate change impacts are of great concern to resource managers in these regions.

Habitat restoration and protection are top management priorities for both programs. In Tampa Bay, TBEP has aided in the recovery and restoration of over 40,000 acres of seagrass habitat, working closely with federal, state, and local governments to purchase, protect, and restore priority sites for critically important habitats and species. In the Coastal Bend Bays and Estuaries area, about 10,500 acres of land around the Nueces River Delta have been purchased for conservation and research purposes, and approximately 15,000 acres is part of an ongoing restoration effort to restore water circulation for the Matagorda Island marshes.

Many of the areas that are being protected and restored by these two programs not only provide critical habitat for fish and wildlife, but also serve as natural buffers against storm surges and sea level rise. Rising sea levels may exacerbate other problems, including loss of existing oyster bars, marshes, and mangroves, and associated decline of species associated with these habitats. In response, TBEP and CBBEP have worked together to not only pinpoint the ecological and economic vulnerabilities of their coastal wetlands, but also to develop a guidebook that can act as a toolkit of options for the incorporation of climate change impacts into habitat restoration activities in the region.

In 2009, TBEP and CBBEP were granted money through the Climate Ready Estuaries Program to develop a Gulf Coast Community Handbook. The handbook is meant to assist Gulf Coast communities in incorporating climate change into habitat protection and restoration activities by providing specific adaptation recommendations and strategies.

The adaptation options selected for inclusion in the handbook were determined using EPA guidance, specifically the Being Prepared for Climate Change workbook.

The handbook was developed to be a toolkit of adaptation options for habitat restoration projects in the face of climate change and sea level rise. Several challenges emerged in the creation and implementation of the handbook. For example, in some Gulf Coast communities, project partners learned that discussing climate change and adaptation required a heavier emphasis on consequences for and benefits to fish and wildlife while in other communities, highlighting connections between ecological changes and development codes or land-use policies was more useful. At the same time, behaviors have not necessarily changed with additional knowledge of climate change impacts; coastal development in the region has not slowed and many areas continue to rebuild in place after coastal storms. In addition, adequate financial resources have challenged the long-term implementation of adaptation measures recommended in the handbook.

Since the completion of the handbook, TBEP and CBBEP have undertaken additional climate adaptation work, including climate vulnerability assessments to inform revisions to each program’s comprehensive conservation management plan.

The Tampa Bay Estuary Program was created by Congress in 1991 to assist the community in restoring and protecting Florida's largest open-water estuary. As a designated "estuary of national significance," Tampa Bay is the economic and environmental centerpiece of a rapidly growing region supporting more than 2.3 million people.

The Coastal Bend Bays & Estuaries Program (CBBEP) is a local non-profit 501(c)(3) organization established in 1999. The CBBEP project area encompasses the 12 counties of the Coastal Bend Council of Governments extending from the land-cut in the Laguna Madre, through the Corpus Christi Bay system, and north to the Aransas National Wildlife Refuge.

Being Prepared for Climate Change: A Workbook for Developing Risk-Based Adaptation Plans 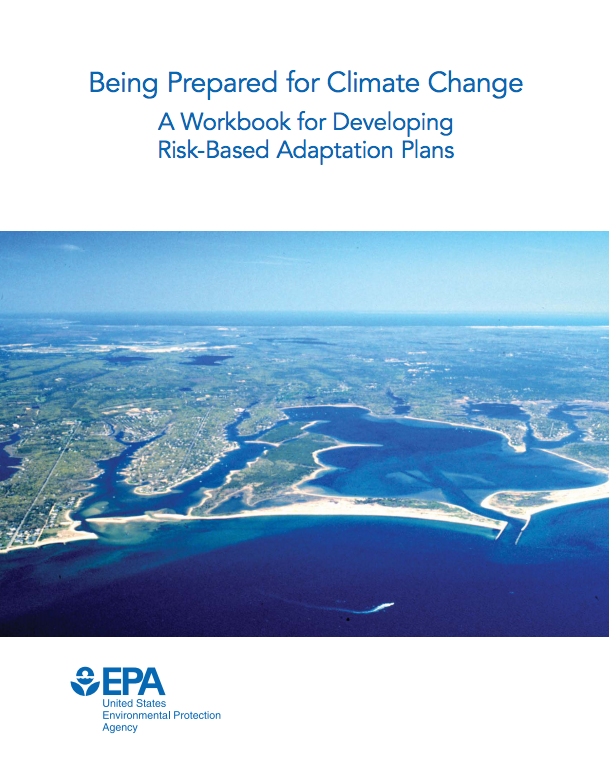