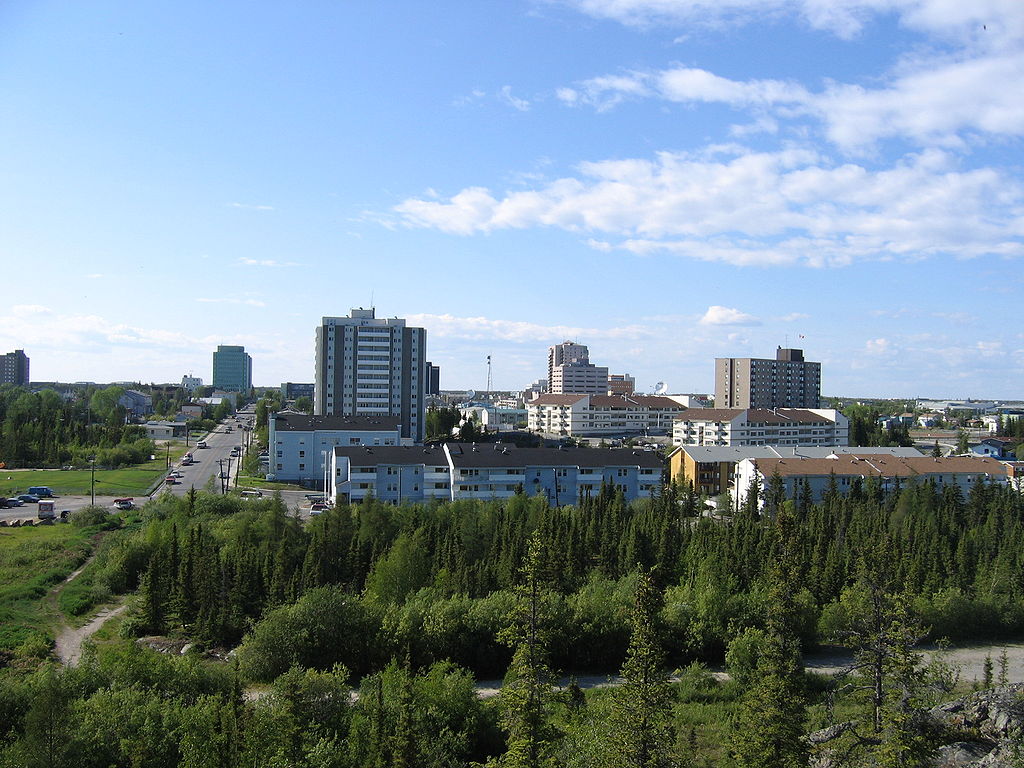 Photo attributed to Trevor MacInnis. This work has been released into the public domain by its author. No endorsement by licensor implied.

With a grant from the Department of Indian and Northern Affairs the City of Yellowknife in the Northwest Territories, Canada, engaged a group of stakeholders in an extensive adaptation planning process. The city, with the support of the Pembina Institute, hosted three workshops to discuss impacts to the region and viable local adaptation options. The project results were written up in a summary document authored by the Pembina Institute and included recommendations for the city to take to make Yellowknife more resilient to climate change.

Yellowknife, Northwest Territories, located near the Arctic Circle, has experienced noticeable changes in the surrounding environment over the past decade. As the weather warms, residents and hunters are seeing species that have previously never ventured as far north, such as the white deer, crows, and cougars. The city has also experienced infrastructure problems such as buckling roadways with changing permafrost layers, and problems with the city’s drinking water as the surrounding rivers have higher turbidity levels than normal due to increased erosion. The city has sought to deal with climate change impacts on a case-by-case basis, typically giving band-aid solutions to a larger, more serious problem.

In 2007, the Department of Indian and Northern Affairs awarded the City of Yellowknife a $70,000 grant to be used for adaptation planning. The planning process involved city council and staff, the Government of the Northwest Territories, and outside partners at Ecology North and Dene Nations; the process was facilitated by the Pembina Institute. The project targeted elected officials and city administrators in order to inform them about the impacts of climate change and arm Yellowknife with the information, capacity, and tools needed to make the city more resilient to climate change.

Three half-day workshops were hosted for decision makers. The workshops focused on creating a common understanding of climate change adaptation, identifying observed climate impacts, and exploring opportunities for adaptation implementation. Participants were led through a process that reviewed historical and future climate scenarios for the region, introduced case studies from other jurisdictions experiencing similar impacts, and identified where and how climate change impacts and information can be integrated into the city’s management, policies, zoning, and practices to increase Yellowknife’s resilience.

From the information and feedback collected in the workshops, the Pembina Institute drafted a summary document outlining the process, the information collected from participants, and sixteen recommendations for City of Yellowknife to consider while developing their climate adaptation implementation plan.

Recommendations developed by the project may make Yellowknife more resilient to climate impacts by incorporating future conditions into infrastructure planning and development and increasing capacity of staff and the public. While the city has begun implementing mitigation measures, the adaptation plan has not yet been released.

With a population of about 20,000, Yellowknife is the largest urban centre in the Northwest Territories and home to almost half the population. Built on gold, nurtured by government and growing with diamonds, Yellowknife boasts one of the highest household incomes per capita in Canada, and one of the lowest unemployment rates. 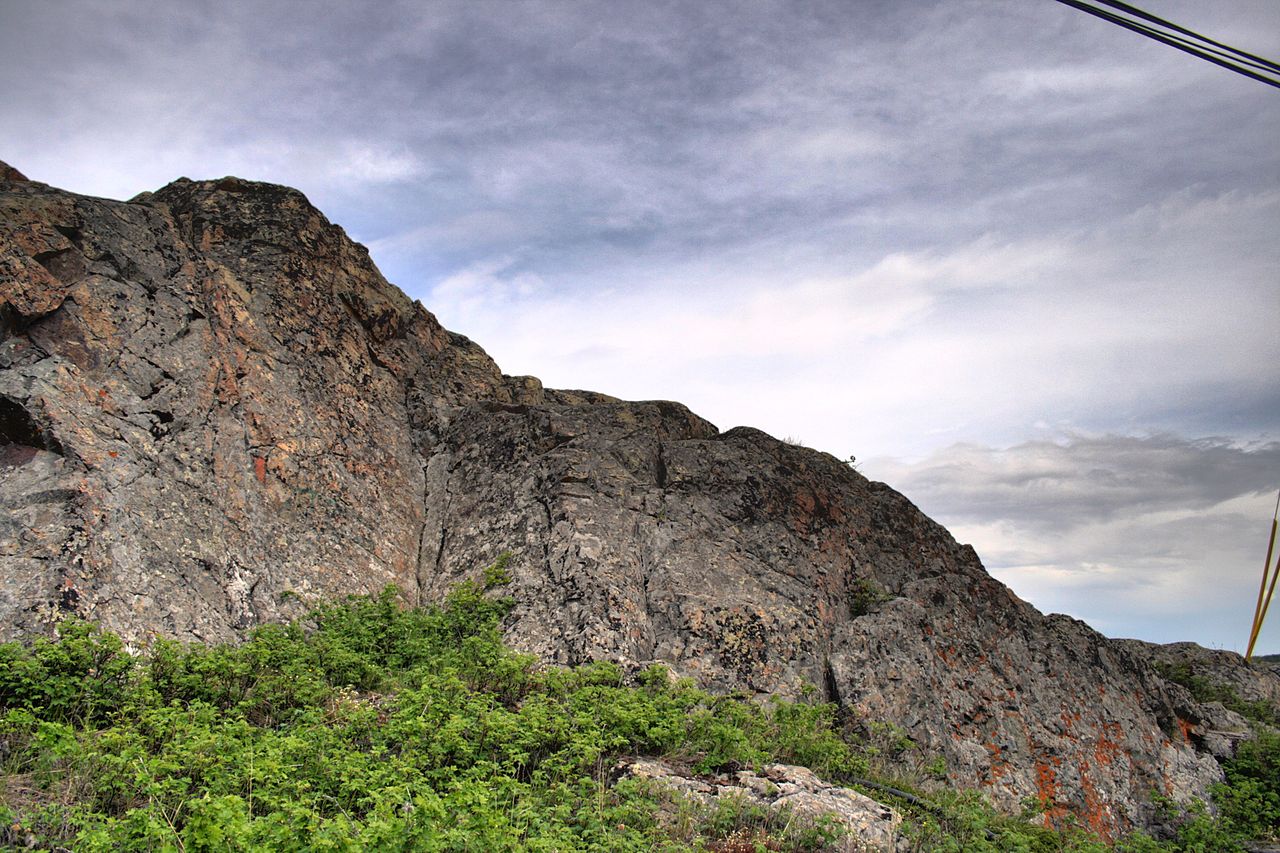