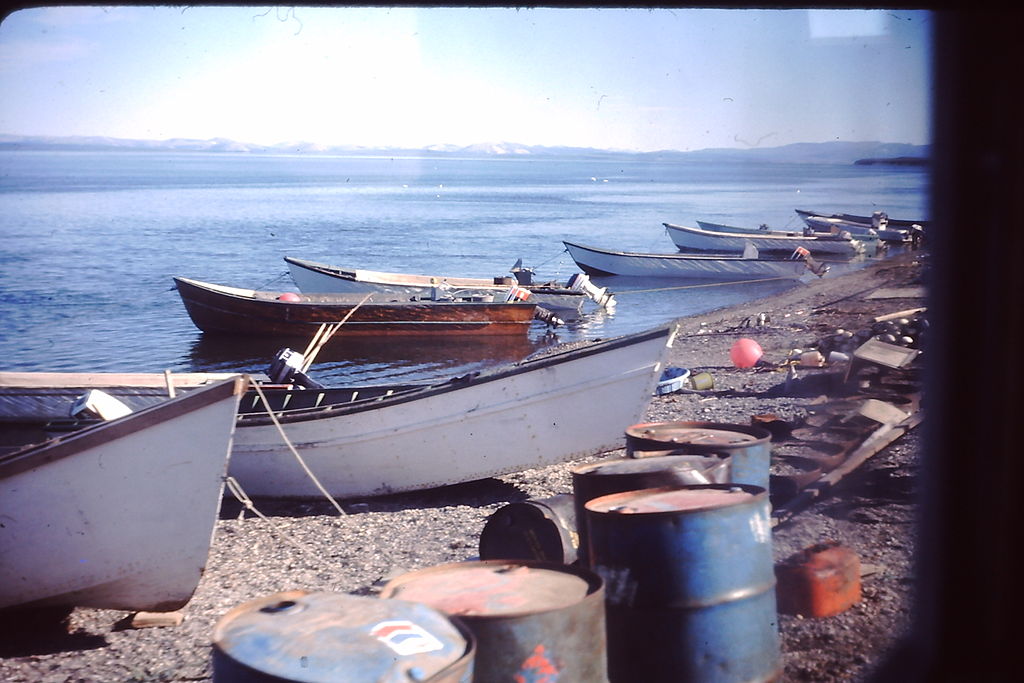 The Native Village of Kotzebue is located on the Baldwin Peninsula, 30 miles above the Arctic Circle in northwest Alaska. It has a population of roughly 3,000 people known as the indigenous Qikiktagrugmiut. The Qikiktagrugmiut people rely upon the environment to provide food, shelter, and a cultural connection to their surroundings. Recent climatic change is of deep concern to community members as they witness their environment changing around them.

The tribal government of the Qikiktagrugmiut community, with National Park Service funding, conducted a study to document the traditional knowledge of environmental change, focusing on observations from the 1950s to 2002. The entire study was conceived, developed, and conducted by tribal members and tribal employees. Interviewers asked semi-directive questions to engage elders in conversations about environmental change.

Hunters commented on changes in their ability to travel across the land. In the past, summers were typified by high winds and fog along with the break-up of sea ice; winters were typified by extremely low temperatures and high winds. During winter, hunters’ mobility is further defined by the timing of freeze-up, the thickness of newly formed ice, and the timing and magnitude of snow. Recent changes witnessed by the hunters starting in the 1970s include warmer temperatures, less consistency in seasons, extreme temperature swings, and altered precipitation patterns. Also, the game composition has shifted, with more Western Arctic Caribou traveling through the area and the appearance of moose.

Through the community interviews, it became apparent that the Qikiktagrugmiut connection to weather and climate is more intimate than most urbanized cultures. Below-freezing conditions mean ideal travel conditions in the Arctic but in most cities, residents cringe at sub-zero temperatures. Thus, when trying to help northern communities to adapt to climate change, it is important to first understand the interconnectedness between their lives and the climate. However, climate change impacts are not necessarily negative. For example, a late freeze-up may create tougher travel conditions but also allow for better hunting.

Since the release of the study, the Native Village of Kotzebue’s Environmental Program, led by executive director Alex Whiting, has continued to contribute to climate, adaptation, and environmental research in the Arctic. Notable works include bearded and ringed seal projects (2004-2015), work with the University of Alaska Fairbanks (UAF) to better understand the circulation and hydrographic structure of Kotzebue Sound, and work with the UAF Wildlife Toxicology Lab to study contaminants in seals that could threaten consumers of subsistence harvesting.

The Native Village of Kotzebue’s Environmental Program has received a number of awards and recognition for its contributions to science research and policy: Alaska Forum on the Environment’s Environmental Excellence Award (presented to Alex Whiting, 2011); Alaska Federation of Natives’ President’s Award Denali Award (presented to Alex Whiting, 2015); and the Harvard Project on American Indian Economic Development’s Honors Award (2018). The Environmental Program attributes its successes to Iñupiat Ilitqusiat values (traditional values documented by Elders), indigenous knowledge, partnerships, and continuously improving the knowledge base from which it operates.

The Native Village of Kotzebue

The Kotzebue Tribes Traditional Resource Program was started for the purpose of gathering information on the uses, trends, and status, of the resources that are harvested for the traditional, nutritional, and cultural needs of our members. The use of questionnaires, interviews and working groups are employed to gather the data and cooperative projects with other entities are carried out. 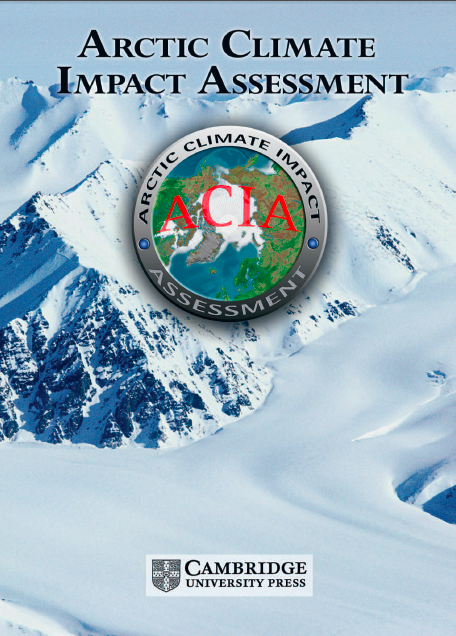