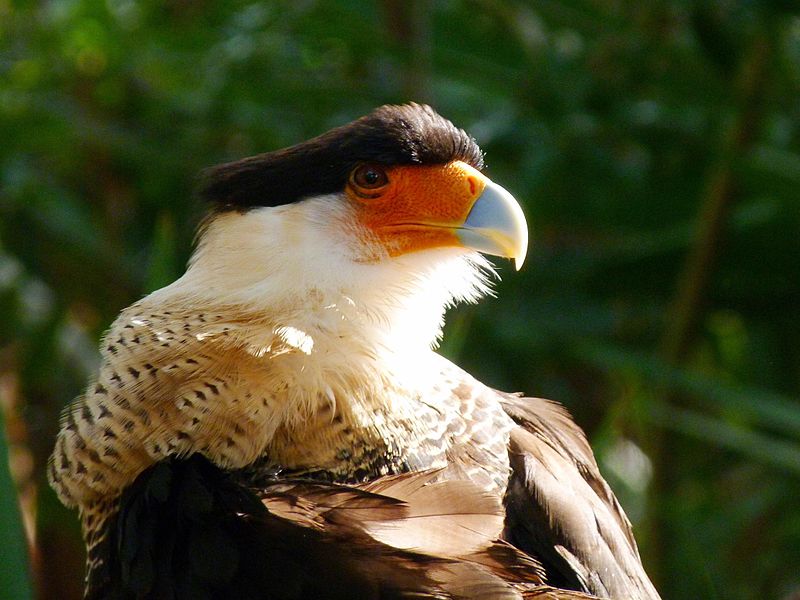 Following through on recommendations from a 2008 climate change summit, the Florida Fish and Wildlife Conservation Commission (FWC) worked with partners to conduct limited vulnerability assessments and adaptation planning for a subset of species. Those efforts provided the foundational science-based information for the revised State Wildlife Action Plan (2010).

The revised SWAP climate change chapter, titled “Florida Adapting to Climate Change,” is meant to facilitate further incorporation of climate change research and adaptation planning into the knowledge base of scientists and managers throughout Florida and to better address the impacts of climate change on wildlife. As part of this effort, the agency worked with partners to explore two complementary approaches to assess species vulnerability. The first approach was a vulnerability index that generated relative vulnerability ranks across species and helped elucidate underlying factors contributing to vulnerability. In the second approach, spatially explicit vulnerability analyses were used to simulate a range of likely responses to sea level rise, public policy options, and financial conditions. These approaches differed in the degree to which they incorporated both human and species-level responses, as well as in the type and scale of the outputs that were produced. Outputs from both approaches were brought into a workshop-based process involving managers and biologists, and used to identify potential adaptation strategies for focal species. The FWC intends to build upon the groundwork laid by this pilot study by exploring ways to more broadly apply vulnerability assessments and determining how these results could be used to inform agency decisions such as species management, land acquisition, policy and regulation, and research and monitoring efforts.

Florida is home to 386 species of birds, 86 species of mammals, 90 species of reptiles, 136 species of fish, and 56 species of amphibians, all of which will be affected by climate change. It is predicted that the stressors that will have the most impact in Florida are higher temperatures (both air and water), increased droughts, and sea level rise.

Recognizing an emerging need to discuss potential impacts and climate adaptation measures, the FWC hosted a summit in 2008 to help understand what climate change may mean for Florida’s fish and wildlife. Participants included representatives from federal, state, and local governments, along with partners in the non-governmental and private sectors. During the summit, the latest climate change science was presented and participants divided into working groups to develop recommendations on the next steps the FWC should take to address climate change. The FWC summit's results provided direction in the development of climate action strategies and integration into existing management activities. The resulting report, titled Florida’s Wildlife: On the Front Line of Climate Change provided the foundation upon which revisions to Florida’s State Wildlife Action Plan were made.

Using guidance provided by the Association of Fish and Wildlife Agencies in a document called Voluntary Guidance for States to Incorporate Climate Change into State Wildlife Action Plans and other Management Plans, the FWC partnered with Defenders of Wildlife and the Massachusetts Institute of Technol­ogy (MIT) to evaluate select species using the NatureServe Climate Change Vulnerability Index (CCVI) and spatial simulation modeling. These assessments provided the FWC and partners with information on how species may be affected by climate change and how much habitat may be lost to predicted sea level rise. That information was then used to begin identifying adaptation strategies that could help reduce climate change impacts on Florida's wildlife. This research was summarized and compiled in a revised chapter in Florida's Wildlife Action Plan called Florida Adapting to Climate Change.

The FWC worked with the Defenders to Wildlife to evaluate species and habitat using the CCVI. Twenty-one species were assessed using this tool - five birds, four reptiles, three amphibians, four mammals, two invertebrates, and three non-native, invasive species. Vulnerability was evaluated based on projected exposure and other factors such as migratory patterns, dietary needs, as well as temperature and moisture thresholds.

The FWC partnered with MIT to conduct the spatial analysis portion of the species vulnerability assessments for six focal species. By combining future land use scenarios and species-habitat models, “impact maps” could be produced. The resulting maps of Florida’s potential alternative futures present scenarios in which changes in coastal inundation, urbanization, infrastructure expansion, and conservation lands are projected to impact the species being analyzed. By studying the changes in land use and land cover under the different scenarios, the relevance and importance of how humans will impact the landscape and interact with species adapting to a changing climate became evident and the number of acres facing projected future conflict as well as the percentage of total habitat that is represented can be estimated.

Results from the Defenders of Wildlife and MIT vulnerability assessments were then used to develop adaptation strategies for the subset of six focal species (Florida panther, least tern, Atlantic salt marsh snake, short-tailed hawk, American crocodile and Key deer) using two different methods. The first method was led by Defenders staff and focused on the concept of a situation analysis using conceptual models. Because a conceptual modeling approach is not explicitly spatial, it was useful to combine it with MIT’s spatially explicit adaptation planning process in order to identify where the strategies might be implemented on the landscape. The intent of the activity was to begin to plot out where particular actions might be undertaken, and to do so in a manner which recognized the actual land-management context within which those actions would need to function.

Next steps for the FWC include staff training, further integration of climate change into the State Wildlife Action Plan, and alignment of adaptation strategies with national and regional climate change initiatives.

Information collected through interviews, publications, and correspondence with FWC staff. Updated May 2012. 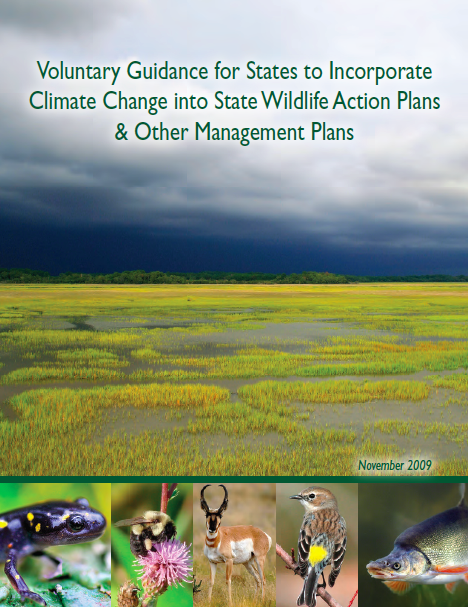 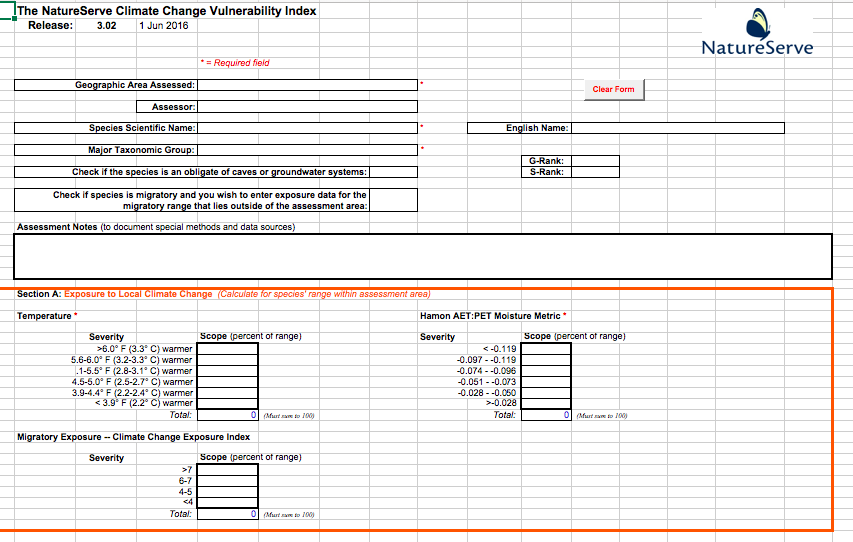