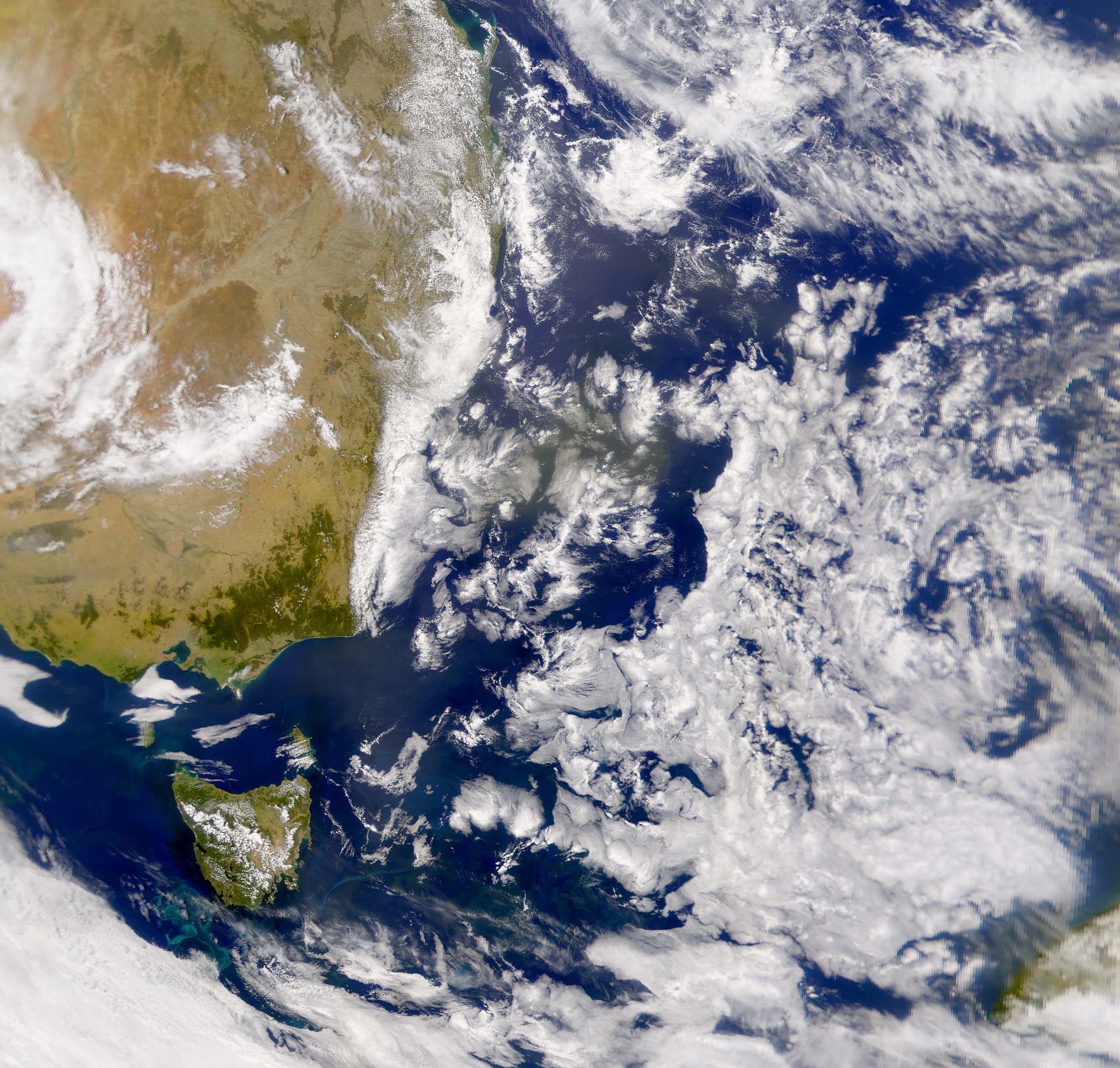 The Global Marine Hotspots Network was created because the oceans are not warming evenly and those areas that are warming the fastest – ocean warming ‘hotspots’ – can be considered as the world’s natural laboratories to provide the knowledge and tools to enable us to adapt wisely, efficiently, and effectively to meet the challenges of a warming environment. The Network was designed to better understand the impacts of climate change on commercial fisheries, which support coastal communities and global industries. The project started in south-east Australia as the South Eastern Australia Program (SEAP), assessing fish stocks through impact and vulnerability assessments and ecosystem models; identifying climate change weaknesses in stock assessment models; and identifying potential adaptation strategies (and barriers) for governance, policy, and management. Thirty-five species were ranked on economic, ecological, and recreational value through consideration of the effects of climate change on distribution, abundance, and phenology. The approach has been applied in Australia, Canada, the United States, and Madagascar, among other locations. The project provides information to help fisheries managers prioritize species for research and protection, while guiding development of potential adaptation strategies.

Institute for Marine and Antarctic Studies

The Institute for Marine and Antarctic Studies (IMAS) is a centre of excellence for both research and education. Our research is innovative, relevant, and globally distinctive. Our education delivers first-class programs resulting in highly trained scientists and researchers serving the needs of academic institutions, industry, government and the community.