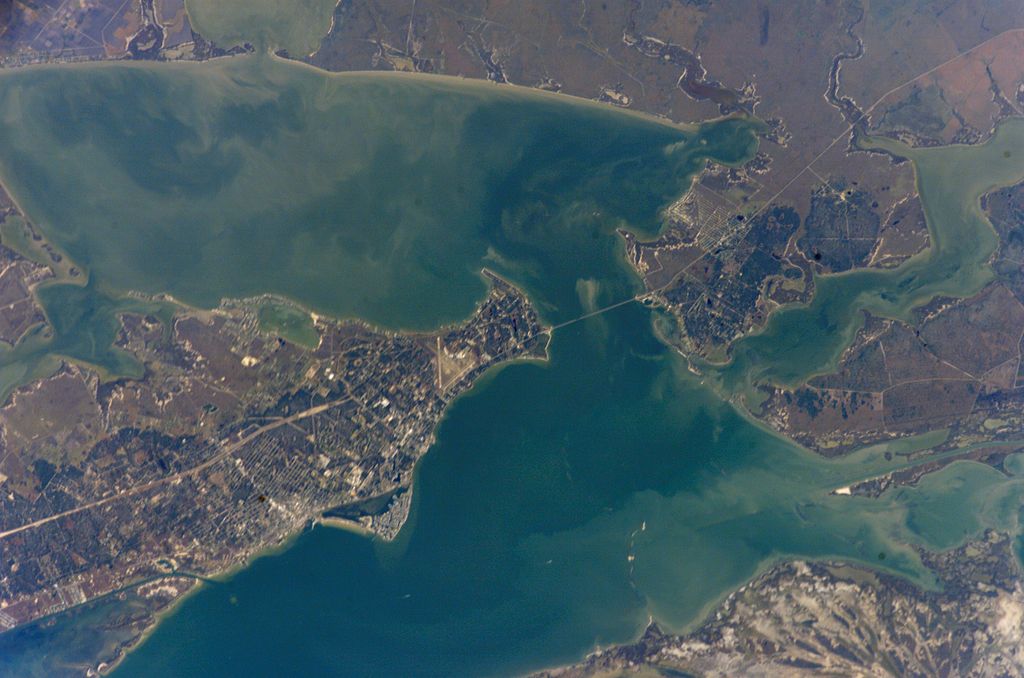 The project was funded by the National Sea Grant College Program through the collaboration of the four Gulf of Mexico Sea Grant college programs (Florida Sea Grant, Louisiana Sea Grant, the Mississippi-Alabama Sea Grant Consortium, and Texas Sea Grant). The GMRP was created in response to the 2007 report Charting the Course for Ocean Science in the United States for the Next Decade: An Ocean Research Priorities Plan and Implementation Strategy, which was developed to guide national ocean research. There was also a clear need for integrated management, a coordinated research plan, and information exchange throughout the Gulf of Mexico due to the increased demands on resources of and impacts to the region. The GMRP links regional priorities to the national focus of the Ocean Research Priorities Plan by identifying the highest priority needs in the region, promoting collaborative research, and developing partnerships.

The project was overseen by the four Gulf of Mexico Sea Grant offices and members of a Planning and Review Council, which represented a variety of stakeholders in the region including Mexico's Gulf states. The GMRP was developed through a three-step process: conducting a thorough analysis of existing research and management strategic plans in the region, surveying stakeholders, and holding a series of five workshops. The analysis and review of 117 strategic plans and research processes began in the spring of 2007. The web-based survey took place in the fall of 2007, resulting in 571 comments on research priorities for the region. In January and February 2008, workshops were held in each Gulf State to provide input on the defined Ocean Research Priorities Plan themes and Gulf of Mexico priorities, which resulted in 261 research priorities and 251 non-research topics. Five overarching priority themes were established:

The final GMRP was published in September 2009; an interim update was released in 2013. The plan has acted as a starting-off point for many programs in the region. It serves as a guide for research administrators and grantors and is a powerful tool for linking research needs, building consensus, prioritizing research investments, and promoting collaboration. The interim update identified competition, lack of resources, and lack of coordination as challenges to implementing a regional plan. One of the biggest results of the GMRP process was the partnerships and collaborations it facilitated in the region.

Examples of research funded as a result of GMRP priorities include: (1) A parameterized climate change projection model for hurricane flooding, wave action, economic damage, (2) Implications of takings law on innovative planning for sea-level rise in the Gulf of Mexico, and (3) A holistic assessment of resilience to climate change hazards along the Mississippi and Alabama Gulf Coast, USA.

The National Sea Grant College Program, administered by the National Oceanic and Atmospheric Administration (NOAA), is a federal/state partnership that matches NOAA Sea Grant expertise and resources with state academic institutions. The Mississippi-Alabama Sea Grant Consortium (MASGC), created in 1972, is one of 32 Sea Grant programs.

Florida Sea Grant uses academic research, education and extension to create a sustainable coastal economy and environment. We are a partnership between the Florida Board of Education, the National Oceanic and Atmospheric Association and Florida's citizens, industries, and governments.

Since its establishment in 1968, Louisiana Sea Grant College Program has worked to promote stewardship of the state’s coastal resources through a combination of research, education and outreach programs critical to the cultural, economic and environmental health of Louisiana’s coastal zone. Louisiana Sea Grant, based at Louisiana State University, is part of the National Sea Grant Program, a network made up of 32 programs located in each of the coastal and Great Lakes states and Puerto Rico.

Texas Sea Grant has served the people of Texas and the nation for more than 35 years. It was one of the first four state programs established in 1971 under the National Sea Grant College and Program Act of 1966, which was modeled after the successful Land Grant College concept. 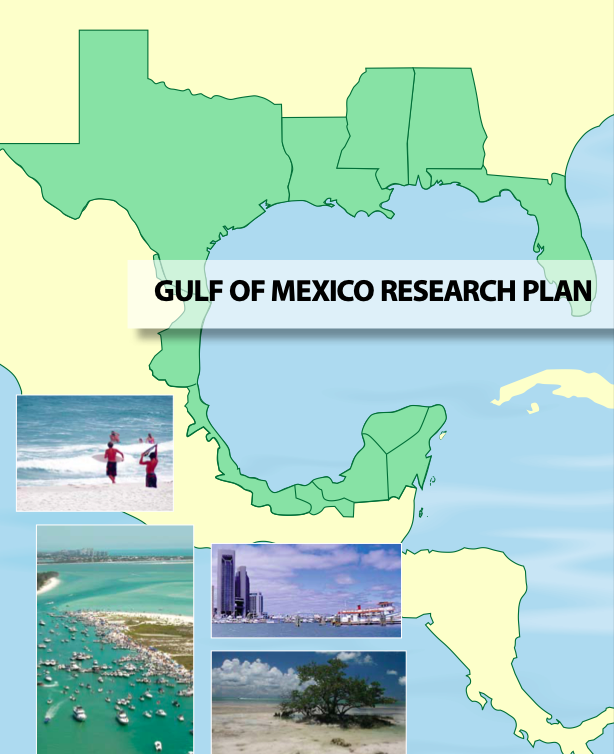