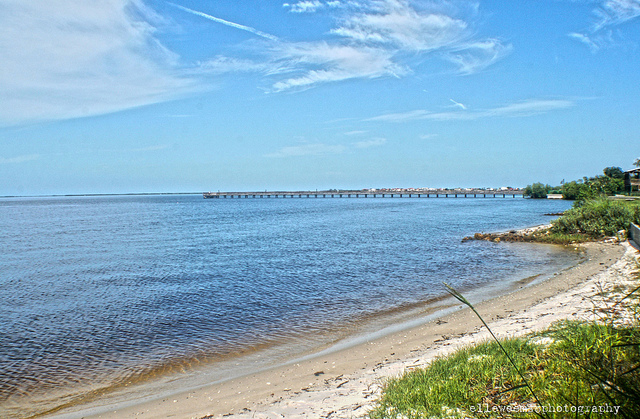 The Charlotte Harbor National Estuary Program (CHNEP) conducted a regionwide vulnerability assessment and developed an adaptation plan for the City of Punta Gorda, Florida over a two year period, and is now working to develop a set of climate change indicators and a monitoring plan.

The Charlotte Harbor National Estuary Program (CHNEP) received two technical assistance grants in 2008 and 2009 from the U.S. Environmental Protection Agency’s Climate Ready Estuaries Program. In 2008, CHNEP conducted a climate change vulnerability assessment for Southwest Florida in partnership with the Southwest Florida Regional Planning Council (SWFRPC). As part of their efforts, CHNEP developed an adaptation plan, which was approved by the City of Punta Gorda in November 2009. The 2009 award was granted to assist CHNEP to develop climate change indicators and a monitoring plan to support CHNEP’s existing planning efforts for adaptation; in addition, the EPA will also provide assistance in creating model ordinances and other policy tools.

Concerned about a suite of climate change impacts, CHNEP conducted a vulnerability assessment for Southwest Florida in 2008. CHNEP and SWFRPC used Sea Lake and Overland Surges from Hurricanes (SLOSH) modeling to assess storm surge impacts and to improve land use and conservation decisions in the region. Based on these efforts, CHNEP began working on an adaptation plan for the City of Punta Gorda in 2008. Climate change impacts of concern to the city include drought, sea level rise, higher temperatures, storm surges, increased storm frequency, and increased and extreme precipitation events. The adaptation priorities for the city included seagrass protection and restoration, native plant landscaping, limiting high-risk development along shoreline, promoting green building, and drought preparedness planning. Three public workshops were held to introduce the project and solicit participant suggestions, to review different adaptation scenarios and strategies, and to present the draft plan for comment; surveys and public participation games were used to identify and prioritize vulnerabilities and adaptations. In the second round of funding from the Climate Ready Estuaries Program, CHNEP is working with the EPA to develop climate change indicators and a monitoring plan using CHNEP’s Comprehensive Conservation and Management Plan and the completed vulnerability assessment, and creating model ordinances to guide local decision making.

The adaptation plan for the City of Punta Gorda was approved in November 2009 by the City Council. The next steps are to incorporate recommendations from the plan into the city’s next Comprehensive Plan Evaluation and Appraisal Report. Products from the effort to develop environmental indicators and a monitoring plan are intended to inform federal, state, regional, and local agencies to prepare for future climate change impacts to coastal resources and communities. Additionally, the model ordinances for counties and municipalities are meant to serve as templates for local planners to use when making land use and infrastructure decisions.

Information gathered from interviews and online resources. Last updated on 3/07/10.

The National Estuary Program (NEP) was established by Section 320 of the Water Quality Act of 1987. Section 320 authorizes the Administrator of the U.S. Environmental Protection Agency (EPA) to convene Management Conferences to develop Comprehensive Conservation and Management Plans (CCMPs) for estuaries of national significance that are threatened by pollution, development or overuse. Section 320 also outlines the estuary designation process and the purposes of the Management Conference. 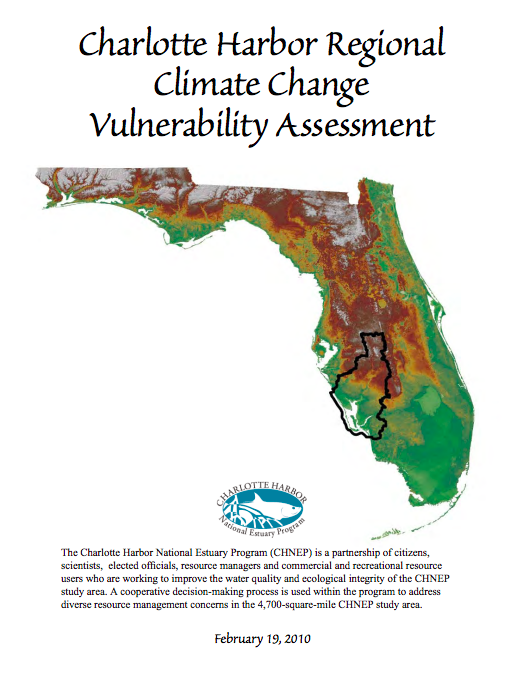