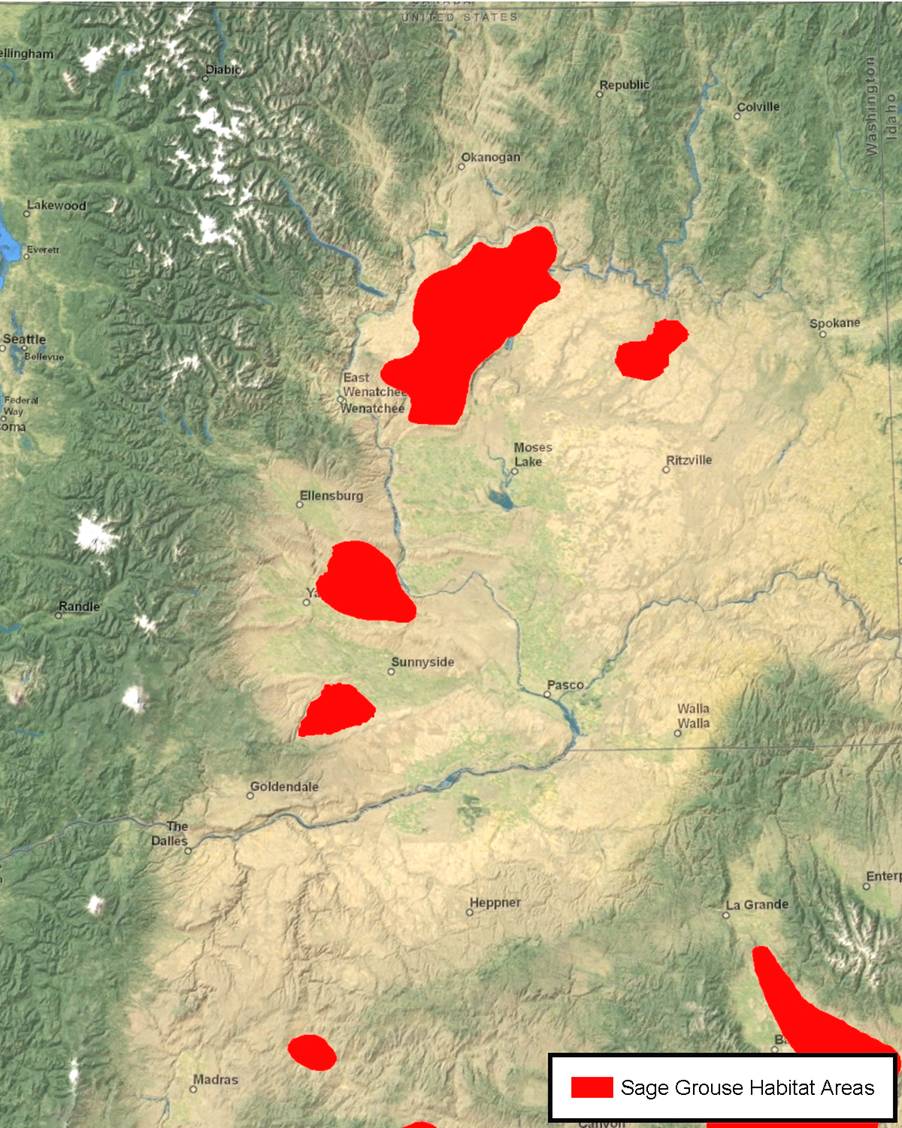 In 2010, the Washington Wildlife Habitat Connectivity Working Group (WWHCWG) released the “Washington Connected Landscapes Project: Statewide Analysis,” which identified opportunities and priorities for conserving and restoring wildlife habitat connectivity throughout Washington State. The climate change subgroup of the WWHCWG used rigorous, science-based methodologies to incorporate the effects of climate change into the statewide analysis. The climate change subgroup began their analysis in early 2010 and results of their work include multiple reports, peer-reviewed publications, and a website.

Increasing habitat connectivity is an important adaptation strategy in the face of climate change, which is expected to cause habitat fragmentation and biodiversity loss. The Washington Wildlife Habitat Connectivity Working Group (WWHCWG) conducted a collaborative scientific analysis to identify the best places to enhance habitat connectivity in order to help protect wildlife. A goal of the analysis was to use results to plan for the long-term viability of Washington’s wildlife as well as the vitality of Washington’s urban and rural communities. The WWHCWG is a voluntary public-private partnership between federal and state agencies, tribes, universities, and non-governmental organizations. The WWHCWG is co-led by the Departments of Fish and Wildlife and Transportation. Others involved include representatives from the Okanogan-Wenatchee National Forest, Washington Department of Natural Resources, Conservation Northwest, Washington Biodiversity Council, Arid Lands Initiative, Bureau of Land Management, Bureau of Reclamation, Colville Tribe, Defenders of Wildlife, Shoalwater Bay Indian Tribe, Sierra Club, The Nature Conservancy, The Wilderness Society, and Washington State Parks, among others.

The WWHCWG has not released new research since 2016. However, their work continues to inform decision-making and planning in Washington state. Some ways that the data, maps, and reports resulting from WWHCWG have been used include:

The Washington Department of Fish and Wildlife (WDFW) is dedicated to preserving, protecting and perpetuating the state’s fish and wildlife resources. The department operates under a dual mandate from the Washington Legislature to:

The Washington State Department of Transportation (WSDOT) is the steward of a large and robust transportation system, and is responsible for ensuring that people and goods move safely and efficiently. In addition to building, maintaining, and operating the state highway system, WSDOT is responsible for the state ferry system, and works in partnership with others to maintain and improve local roads, railroads, airports, and multi-modal alternatives to driving. 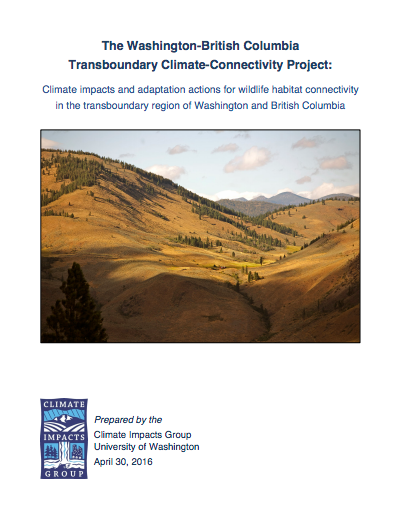