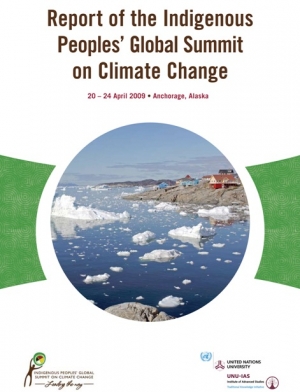 The Indigenous People’s Global Summit on Climate Change brought together over 400 indigenous participants from all over the world to exchange their knowledge and experience with climate change impacts, as well as successful adaptation strategies currently being used and recommendations for future actions.

Indigenous peoples from all regions are currently experiencing the impacts of climate change including temperature increases, precipitation changes, rising sea levels, increased flooding and erosion, droughts, and unpredictable and extreme weather events. These climate-related changes are likely to cause significant changes in fish and animal populations, habitats, and overall ecosystem integrity. Because Indigenous Peoples rely so heavily on the natural environment, they will be the first to feel many negative impacts. The Indigenous People’s Global Summit on Climate Change brought together Indigenous Peoples from all regions to share their knowledge and experiences about the impacts of climate change, as well as ways to adapt. The purpose of the summit was to pursue four key objectives:

The Indigenous People’s Global Summit on Climate Change was held in Anchorage, Alaska in April 2009. Over 400 indigenous people from 80 countries attended the summit, and each region provided a report on the impacts of climate change on indigenous peoples in their region, successful adaptation strategies currently in use, and recommendations for future action. Regions represented at the conference included: Arctic, Latin America, Pacific, Caribbean, Asia, Africa, and North America. The conference had four thematic break-out sessions: Health, Wellbeing and Food Security; Ways of Knowing: Traditional Knowledge, Contemporary Knowledge and Decision-Making; Environmental Stewardship: Natural Resources Ownership and Management; and Energy Generation and Use in Traditional Territories of Indigenous Peoples.

The main outcome of the conference was the Anchorage Declaration, which was adopted by consensus at the Summit and represents the common position of all indigenous participants. Key messages and recommendations from the conference were presented at the fifteenth Conference of Parties (COP-15) to the UN Framework Convention on Climate Change in Copenhagen, Denmark in December 2009.

Report of the Indigenous Peoples' Global Summit on Climate Change 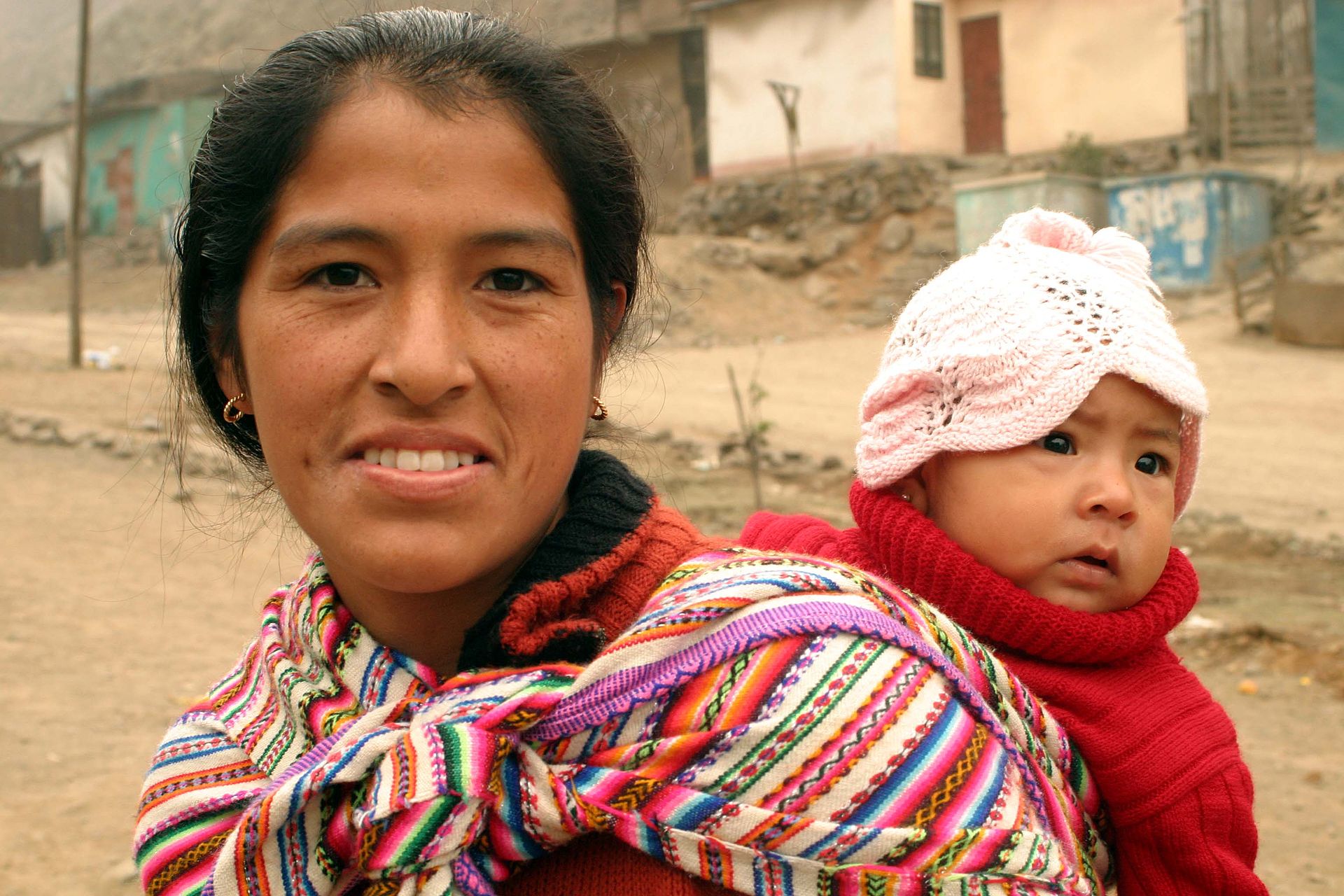