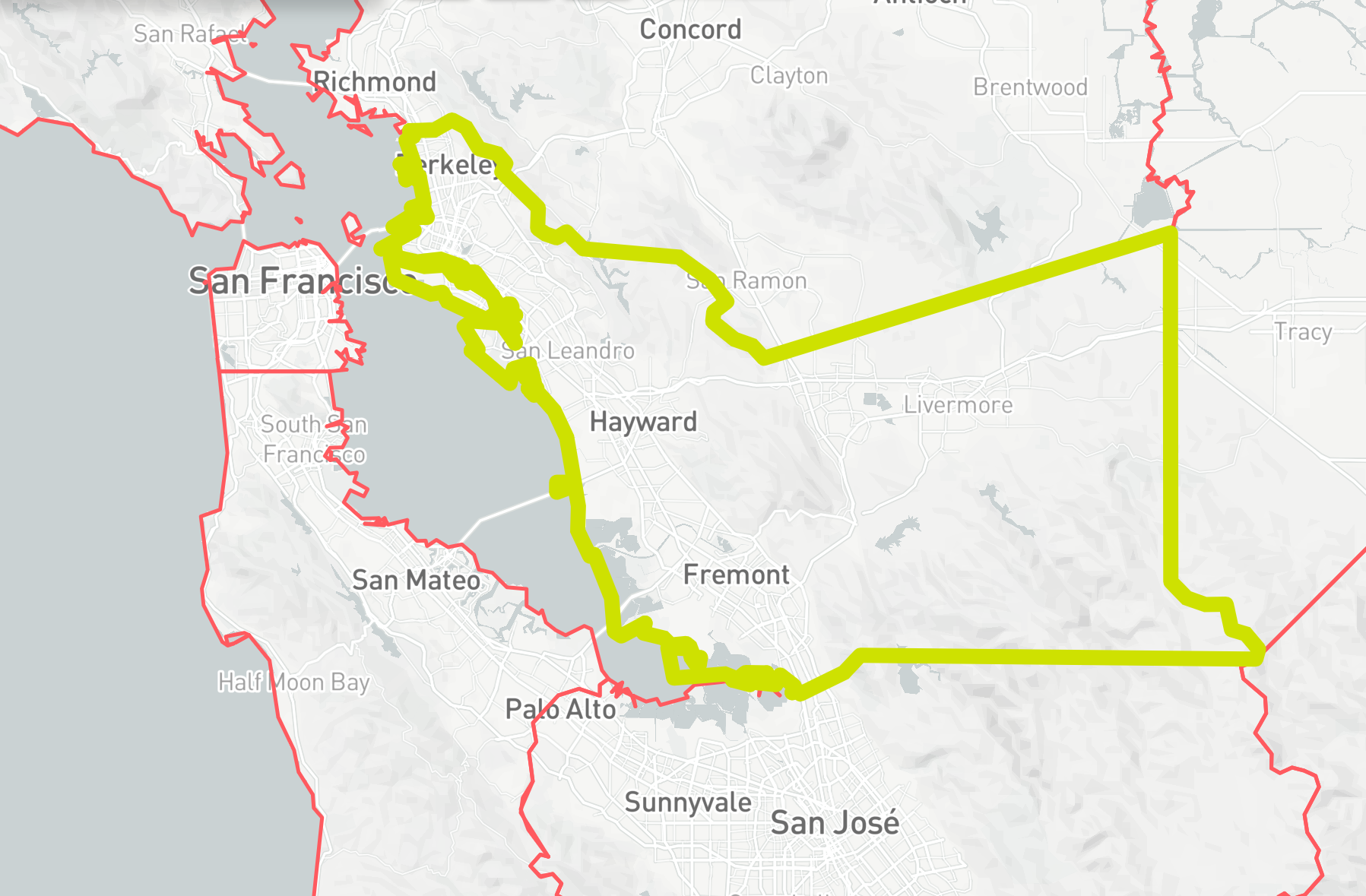 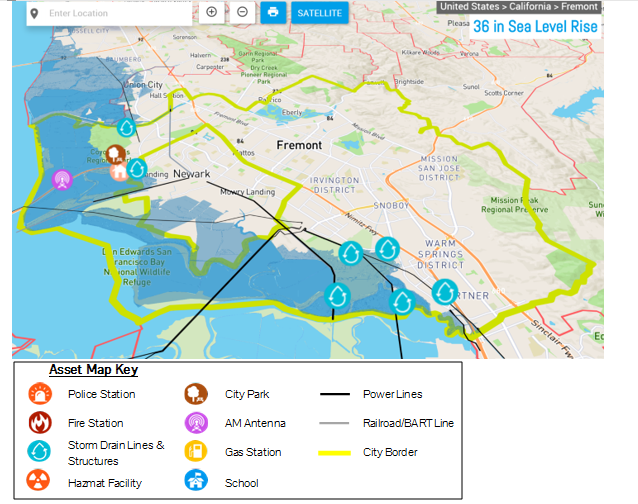 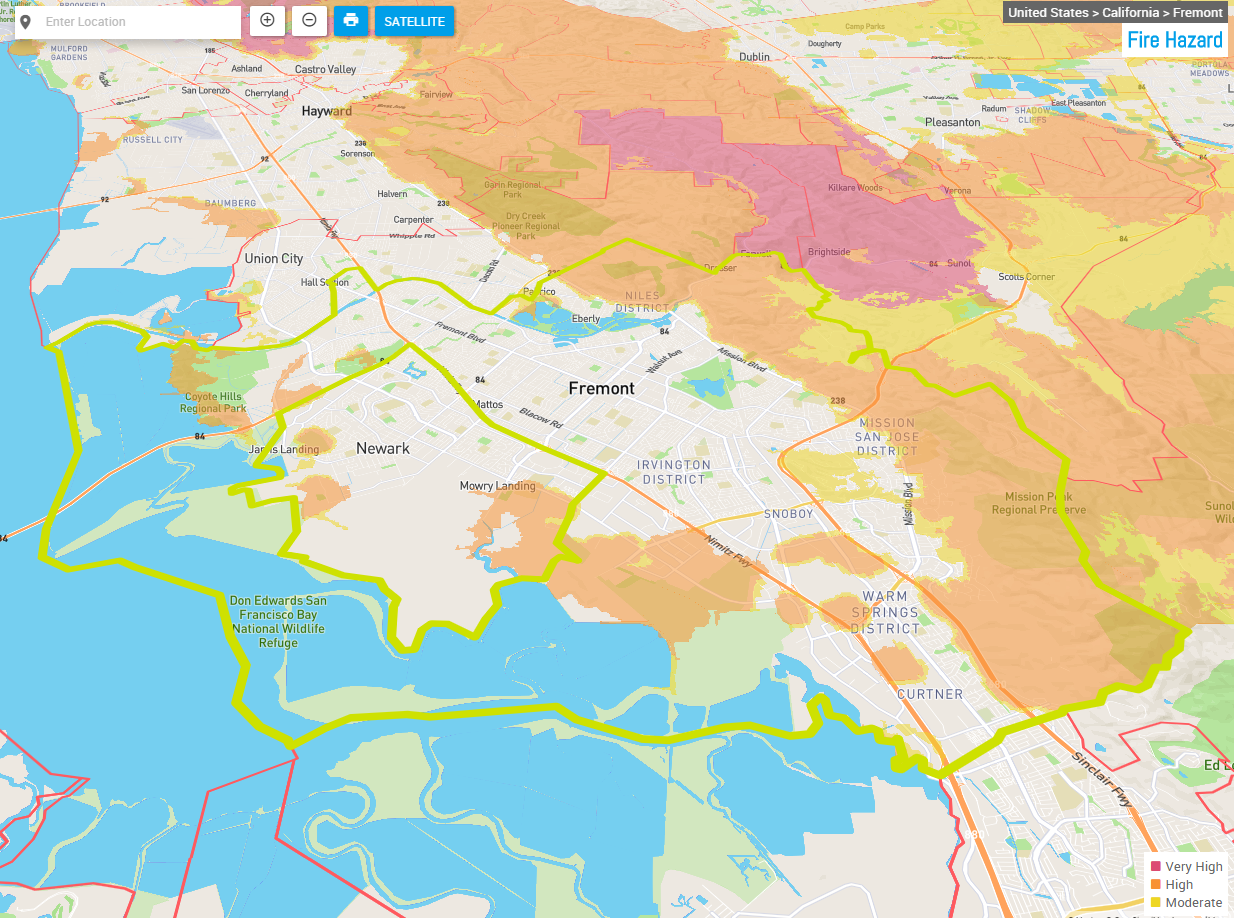 Table 1. Summary of Exposure to Climate Hazards in Fremont, California.

Cities across the United States face the challenge of integrating climate change considerations into their planning. Climate data is complex and fragmented, and often presented in a format and scale that are not aligned with planners’ needs. To support the integration of climate change adaptation into relevant plans such as local hazard mitigation plans, Four Twenty Seven, a California-based climate risk consulting firm, worked with the Alameda County waste authority to develop:

Alameda County is located in the east San Francisco Bay, stretching from the shoreline of the Bay east across the Berkeley and Oakland hills. Due to its location, the county is exposed to a variety of climate hazards including sea level rise, inland flooding, higher temperatures, precipitation change, wildfires, and rainfall-induced landslides. While some cities in the County have robust plans for adaptation, others lack the targeted information to consider climate change hazards in an actionable way in their planning.

The need to integrate adaptation into existing plans is highlighted by California Senate Bill No. 379 (Land use: general plan: safety element), a law that requires cities and counties to identify climate change risks as well as incorporate adaptation strategies into local hazard mitigation plans and safety elements of general land use plans. Some of the project’s participating cities have also joined the Global Covenant of Mayors for Climate and Energy and made specific climate change mitigation and adaptation commitments.

The city-specific exposure assessments take into account each city’s geographic location, topography, and proximity to the shore and forested areas, and overlay regional climate and asset data from public sources as well as the cities themselves. Table 1 presents an example summary of hazard assessment results for Fremont, California. The table offers a brief description of the hazards and defines the level of exposure (low, medium, high) for each.

Based on the results of the climate hazard assessments, as well as a review of existing city plans and the SB 379 and Federal Emergency Management Agency’s guidelines, the team developed a set of adaptation measures to inform cities’ responses to these hazards. The actions identify recommended adaptation goals and actions, and provide information on potential implementation partners, possible funding sources, timeframe, ease of implementation, co-benefits, and equity considerations. Adaptation actions include fostering regional collaboration among agencies; promoting better planning and more effective use of resources; avoiding high-risk areas for flooding and landslides in land use zoning and regulations; and increasing urban forest cover to achieve multiple benefits.

The project consisted of city-specific exposure assessments to inland flooding, sea level rise, changes in temperature and precipitation, flood-induced landslides and wildfires, including the probability of occurrence, extent of exposure, and assets affected by key climate hazards

The climate hazard assessments and adaptation options are intended to inform participating cities’ efforts to incorporate climate hazards and adaptation strategies into their planning efforts. The content can also assist cities in meeting requirements to position it for federal funding and to meet voluntary commitments.

Some good practices highlighted in the process include: 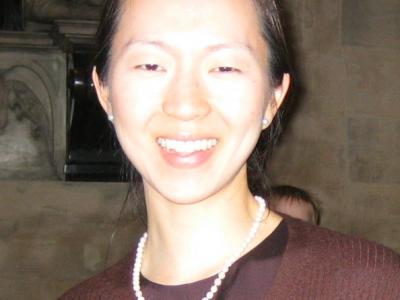 We founded Four Twenty Seven as a mission-driven business to provide innovative tools and services to organizations seeking to understand climate impacts, assess risks to their operations or their stakeholders, and increase their resilience by developing and implementing climate adaptation measures. Our team is constituted of risk analysts, climate change and adaptation experts who bring years of experience working on climate mitigation and adaptation in the energy, industry, agricultural and food sector.