The National Marine Fisheries Service (NMFS) was petitioned by the Center for Biological Diversity to list 83 species of coral under the U.S. Endangered Species Act (ESA). The petition listed greenhouse gas emissions as the primary cause of increased water temperatures, ocean acidification, increased frequency and intensity of coastal storms, and sea level rise, all of which combine to threaten corals. Two coral species, elkhorn (Acropora palmata) and staghorn (A. cervicornis), were listed as threatened for related reasons in 2006, and were the first species to be protected under the ESA explicitly because of the effects of climate change. In September 2014, 20 of the petitioned species were officially listed as threatened, and in October 2015, an additional three coral species were listed as endangered.

In October 2009, the Center for Biological Diversity petitioned NMFS to list 83 species of coral as threatened or endangered under the ESA. Seventy-five of the species commonly occur in the Indo-Pacific, while eight are found in the Caribbean; all of the species in the petition have been identified by the International Union for Conservation of Nature (IUCN) as either vulnerable, threatened, endangered, or critically endangered. The petition identified the following threats to corals as reasons for listing under the ESA: mass bleaching events, destructive fishing activities, pollution, sedimentation, disease, climate change, and ocean acidification. The Center for Biological Diversity identified human-driven climate change caused by greenhouse gas emissions and its consequences (e.g., warmer oceans, ocean acidification, increased frequency and severity of storms, sea level rise) as the largest threats to continued survival of coral reefs. In February 2010, NMFS determined that 82 of the 83 species listed in the petition—all except for ivory brush coral (Oculina varicosa)—could qualify for listing as threatened or endangered under the ESA.

NMFS collaborated with scientists to examine the 82 candidate coral species through a status review report, released in April 2012. A Biological Review Team determined that two major factors contribute to the vulnerability of the species: (1) the synergistic effects of climate (e.g., warming temperatures, coral disease, ocean acidification) and non-climate (e.g., sedimentation, nutrient loading, fishing) factors on corals; and (2) the life history, taxonomy, and abundance of individual species. In November 2012, NMFS proposed to list 66 of the 82 candidate species as threatened or endangered, and to reclassify the two reef-building coral species, elkhorn and staghorn, from threatened to endangered. Through additional review of general and species-specific information, NMFS published a final rule to list 20 of the original coral species as threatened under the ESA and to retain a threatened listing status for elkhorn and staghorn. A similar process was undertaken after WildEarth Guardians submitted a petition in 2013 to list 23 coral species; in 2015, three coral species were listed as endangered under the ESA.

For threatened species, NMFS has the authority to use regulatory measures (e.g., impose harvest limitations) to protect corals; endangered listings allow for more stringent and immediate action, including harvest restrictions and recovery plans. A unique possibility of an endangered listing is that environmental organizations may be able to file lawsuits against industry or other large emitters of greenhouse gases.

In 2015, NMFS released a recovery plan for elkhorn and staghorn coral, which includes several adaptation measures, including increasing monitoring of disease and bleaching events, reducing local impacts of temperature stress (e.g., shading of reefs, pumping cooler waters onto reefs), researching the viability of land-based rearing and wild re-stocking of species, and testing approaches to resistant and/or resilient strains of corals (e.g., disease or biotoxin resistance, thermal or pH tolerance). The recovery plan identifies high ocean temperatures as the critical cause of mass bleaching events that required the ESA designations. 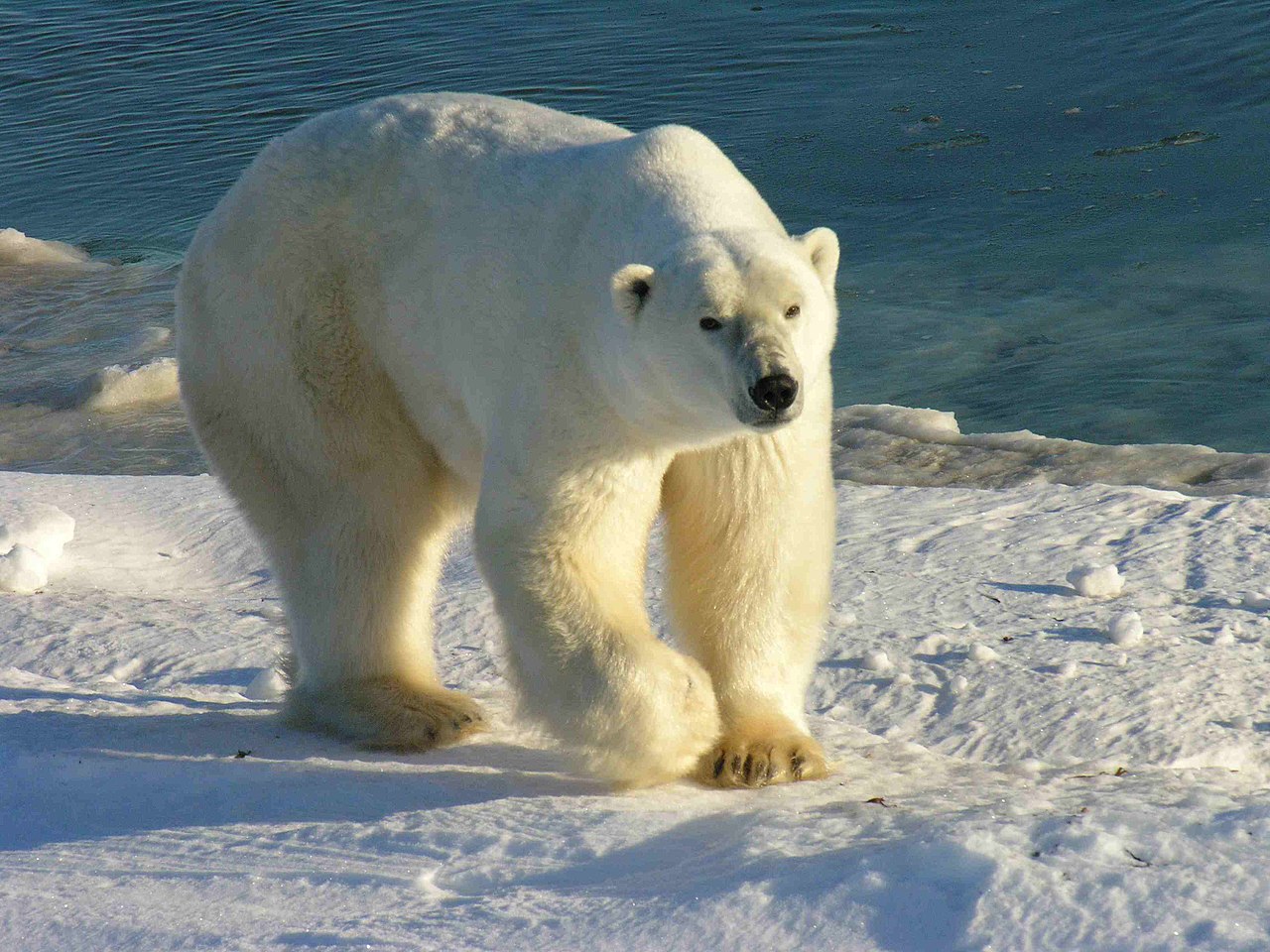