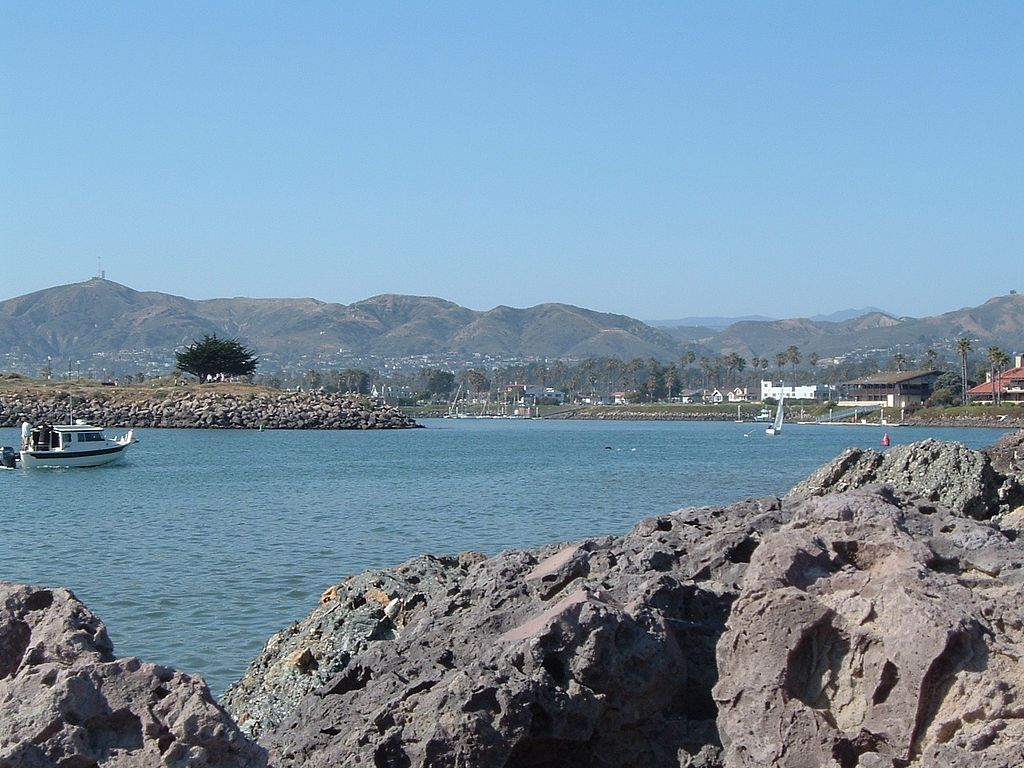 Erosion has been a consistent problem at Surfer’s Point, a popular surfing spot in the City of Ventura, California, for more than 20 years. Multiple options were explored by city and nongovernmental groups, including the Surfrider Foundation. Surfrider played a critical role in the approval and implementation of a managed retreat strategy, which included relocation of a bike path and parking lot, beach renourishment, habitat restoration, and riprap removal.

In Ventura, California, erosion at Surfer’s Point has been a cause of concern for residents and visitors since the 1980s. Eroding shorelines damaged a bike path and parking lot in the area. Managed retreat is a shoreline management approach used to allow eroding shorelines to advance landward. Coastal infrastructure may be relocated or destroyed as shorelines migrate inland.

The city’s response to erosion through the 1980s and 1990s was to use shoreline hardening, which ultimately resulted in more intense erosion at Surfer’s Point and at other areas along the coastline. In some places, more than 60 feet of land was lost. In 1995, the California Coastal Commission denied the City of Ventura a permit to continue hardening its shoreline. A working group was created in 2001 to address erosion using a managed retreat approach by moving infrastructure inland and reestablishing the natural erosion buffer zone. The working group included the Ventura County Fairgrounds, California State Parks, California Coastal Commission, California State Coastal Conservancy, state legislators, Surfrider Foundation, Full Sail Windsurfing Club, and Ventura County Bicycle Coalition. The goals of this group were to create a project to relocate the bike path and parking lot 60 feet inland, remove rip-rap, restore the natural beach, provide beach renourishment, stabilize the shoreline, and petition for the removal of the nearby Matilija Dam to restore natural sand supply.

By 2009, the managed retreat project was approved, an environmental impact report was completed, an agreement between the City of Ventura and the Fair Board was signed, and final designs and permits for the project were in progress. The leads of the project include ESA (Environmental Science Associates), RRM Design, Rincon Consultants, Coastal Restoration Consultants, and the Surfrider Foundation. The entire managed retreat project is estimated to cost about $11 million.

Phase I of the project used grant funds from the California State Coastal Conservancy and Federal Highway Administration to relocate the first half of the bike path and beach parking lot. Construction began in 2010 when concrete barriers, asphalt, underground utilities, and riprap were removed from the first half of the beach. The retreat zone established a buffer to future erosion by filling the excavated parking lot with 26,000 tons of cobble and 18,000 tons of sand. A new parking lot was constructed landward of the retreat zone and designed to improve water quality by using low impact development features to capture and filter stormwater runoff and limit flooding issues. In 2013, dunes were constructed in the retreat zone so that by 2014, a sediment reservoir and 70-foot wide buffer zone were established in the project site. Phase I planning and design cost approximately $2.2 million and construction cost $3.6 million.

Maintenance of the project site consists mostly of volunteer weeding and planting of native species along the dune area. In fall 2019, Phase II of the project was initiated. This phase, funded by a $335,000 grant from the California Ocean Protection Council, includes the design, engineering, and relocation of the remaining beachside bike path and parking lot, installing lighting and fences, and fixing stormwater systems. The final design was released in October 2020 and approved by the California Coastal Commission with some modifications in April 2021.

Managed retreat is not always the most widely employed shoreline management strategy because it often requires some parties “giving up” their land to the sea. However, a planned retreat may prove to be the most economical and environmentally sound approach as the tide rises. Project leads point to good communication and participation with all the major players in the planning process as part of the project's success thus far. Updates can be found on the project’s home page and blog.

The Surfrider Foundation is a non-profit environmental organization dedicated to the protection and enjoyment of the world's oceans, waves and beaches for all people, through conservation, activism, research and education.