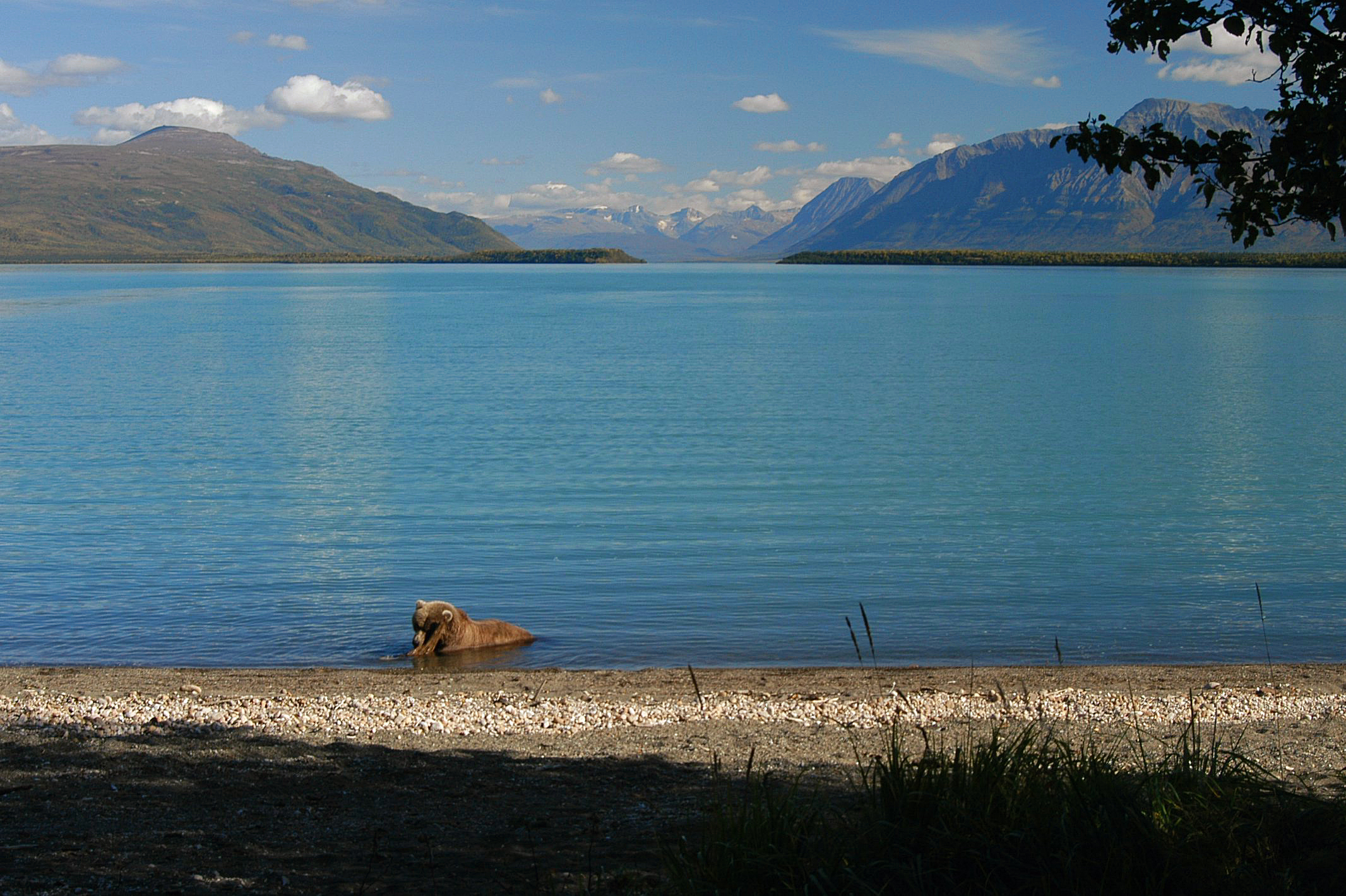 Alaska is experiencing warming temperatures and increases in fire frequency and intensity among other effects of global climate change. The Wilderness Society has created maps of Alaska highlighting expected changes in temperature, precipitation, and water availability to help inform land managers and to prioritize restoration and protection activities that enhance ecosystem resilience.

Global warming, along with wilderness, energy, roadless forests, and stewardship, has been identified by The Wilderness Society as central to the protection of wilderness. Areas of Alaska are already experiencing varying impacts of a changing climate, including changes in temperature and precipitation patterns. In order to understand the potential magnitude of these changes in Alaska, project leads from The Wilderness Society estimated and mapped future changes in several prominent areas around the state.

Results for each national park were digested into two-page flyers:

One limitation to this project was the lack of historical climate monitoring data for the state. Project leads recommend increased temperature, precipitation, and ecological monitoring programs that may enhance understanding of climatic changes and ecosystem responses.

The wilderness society was established in 1935 with a founding mission to “protect wilderness and inspire Americans to care about our wild places.” To date notable accomplishments include writing and passing the Wilderness Act and protecting 109 million acres of land as designated Wilderness, over half of which is in Alaska. Projects are completed using the best available science and in collaboration with communities and conservation groups. Their key issues include: wilderness, global warming, energy, roadless forests, and stewardship. 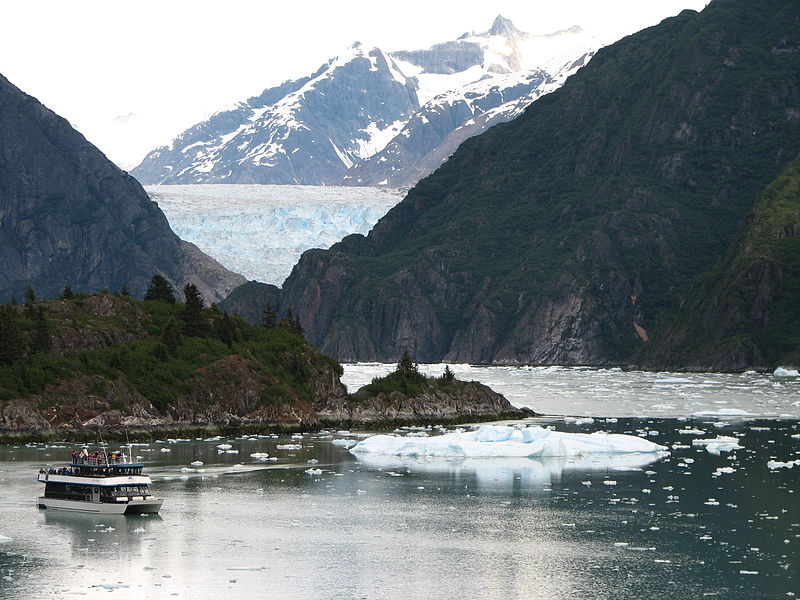