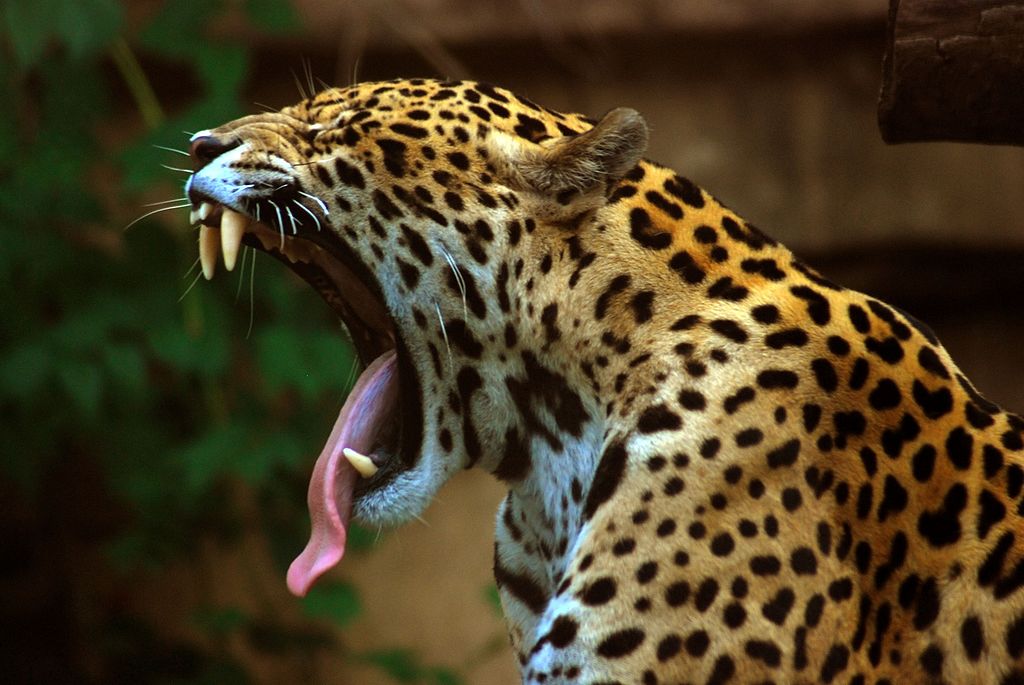 Mexico’s National Strategy on Climate Change (2007) called for establishing biological corridors between protected areas to “improve the adaptive capacities of ecosystems and species.” One effort was the incorporation of five ecosystems in southeast Mexico into the Mesoamerican Biological Corridor Project, sponsored by the World Bank’s Global Environment Facility. The corridors feature regions of high biodiversity, including dry and moist forests in Tehuantepec and Yucatan, cloud forests in Chiapas, savannas in Tabasco, and wetlands in Quintana Roo. These ecosystems are connected to one another and to the larger Mesoamerican Biological Corridor, spanning Belize, Costa Rica, El Salvador, Guatemala, Honduras, Nicaragua, and Panama.

Mesoamerica, or the land that spans the gap between South America and North America, possesses between seven and ten percent of all known life forms; it is a hotspot of biodiversity. Currently, there are over 600 protected areas within Mesoamerica, covering roughly one fifth of the region, but many of these areas are inhabited, in many cases by original indigenous peoples. Mexico, Belize, Guatemala, Honduras, Nicaragua, Costa Rica, and Panama are all working to strengthen their protected areas and national parks. As managers develop new conservation areas, many are trying to implement wildlife corridors between protected areas to enhance the ability of wildlife to migrate throughout the area and increase the region’s landscape connectivity.

The Mesoamerican Biological Corridor project was initiated in 1997 with a goal of connecting protected areas in Central America to create a wildlife corridor between South and North America. Its objective is to maintain or improve biological diversity, reduce fragmentation, and improve landscape connectivity.  Ultimately, the Mesoamerican Biological Corridor is a land planning system with four area classifications:

When fully developed, it is hoped that the Mesoamerican Biological Corridor will span the entire length of Central America.

Mexico is one of the first countries to implement landscape connectivity measures and designated five corridors beginning in 2002; in 2009, three more corridors were added. These corridors link the Tehuantepec and Yucatan moist forests, Yucatan dry forest, Quintana Roo wetlands, Tabasco savannas, and Chiapas temperate cloud forests. All of these ecosystems are biologically important and link to the larger Mesoamerican Biological Corridor.

Many countries are using biological corridors as a conservation strategy to reduce biodiversity loss. Increasing landscape connectivity can enhance genetic diversity, allow animals to migrate to climate refugia, and reinstate historical migration patterns. As climate patterns shift, biological corridors may offer a source of natural resilience for animal and plant populations by allowing them to migrate and settle into new territories.

UNEP, established in 1972, is the voice for the environment within the United Nations system. UNEP acts as a catalyst, advocate, educator and facilitator to promote the wise use and sustainable development of the global environment. To accomplish this, UNEP works with a wide range of partners, including United Nations entities, international organizations, national governments, non-governmental organizations, the private sector and civil society.