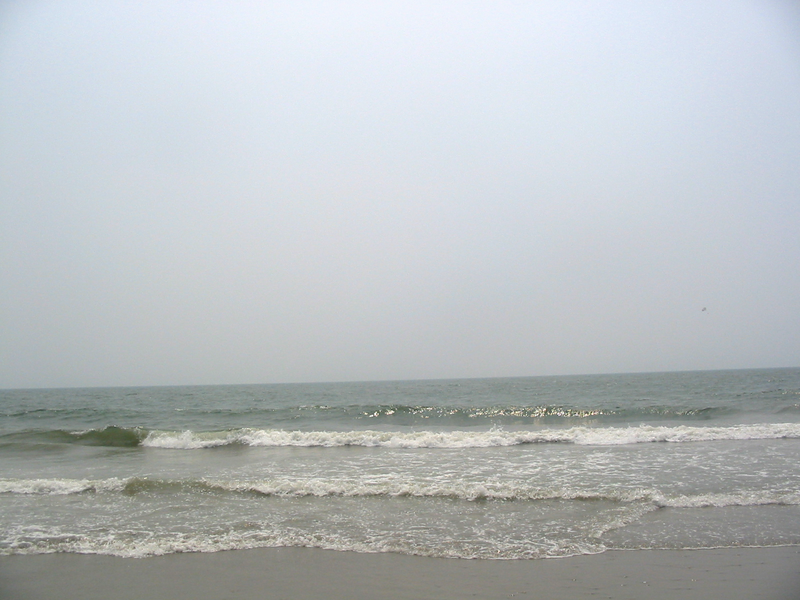 In 2016, The Nature Conservancy (TNC) Regional Marine Program began supporting the development of resilience initiatives in South Carolina, North Carolina, Georgia, and Florida. These initiatives aimed to educate communities on planning tools and support the development of community resilience plans to address the impacts of sea level rise and storm surge. In South Carolina, the North Coast Resilience Project (NCRP) was launched to address local flood risks in areas that are conducive to nature-based flood reduction approaches. The NCRP identified site-specific projects to restore, protect, and improve local floodwater storage and drainage. Several shovel-ready project ideas have been provided to local governments and stakeholders in Horry and Georgetown Counties, and Clemson University is finalizing the cost analysis. After communities make final project choices, TNC South Carolina will assist in implementing the projects in the coming year.

In 2015, TNC Regional Marine Program staff began focusing on advancing coastal resilience in South Carolina, North Carolina, Georgia, and Florida. South Carolina is highly vulnerable to the impacts of climate change along the coast. The state has experienced an increase in 100-year floods, with one occurring each year between 2015 and 2018. Currently, 20% of South Carolinians live in 100-year flood-prone areas, however, floods are becoming more frequent and severe such that they put increasing numbers of people outside of traditionally-mapped flood zones at risk. In 2015, 40% of the 1,000 FEMA flood claims were from property owners in Horry and Georgetown counties, neither of which are located in designated flood zones. In 2018, in the City of Conway, more than 50% of the 388 homes that were flooded from Hurricane Florence were located outside the flood zone. Given these impacts, TNC South Carolina decided to focus their North Coast Resilience Project efforts on building flood resilience in Horry and Georgetown counties. Project partners include federal and state agencies (National Oceanic and Atmospheric Administration [NOAA], U.S. Army Corps of Engineers, Federal Highway Administration), universities, and nongovernmental organizations.

In 2016, TNC Regional Marine Program staff held a meeting that included citizens, elected officials, and state and federal partners from the four southeastern states to gain a better understanding of community interest in building resilience. Community participants then took an online training session with NOAA and TNC to explore different tools for addressing coastal resilience. Next, each community created a work plan to select and implement an on-the-ground resilience project. To best support their resilience-building initiatives, communities identified the need for more fine-scale (parcel-level) mapping of flooding impacts than was provided through the NOAA and TNC online tools.

TNC created maps of parcel-level flood change percentages for 2017, 2030, and 2060 for Horry and Georgetown counties. Following the map creation, a focus group was formed to identify the high-risk flood areas, flooding causes, and potential nature-based solutions to enhance resilience. TNC worked with the communities as they considered which solutions to pursue. For example, the Town of Andrews,  a small community that was greatly affected by flooding from Hurricane Andrew, is currently working with a consulting group on a hydrology assessment to address stormwater infrastructure. The City of Conway hired a local engineering firm to develop a nature-based plan for 20 acres near Trinity United Methodist Church to address flash and downstream riverine flooding. The city is exploring how best to use empty downtown land parcels to move water and prevent flooding, and is considering ways to store and treat water and provide passive recreation opportunities in Crabtree Swamp.

TNC South Carolina is working with communities to implement the selected on-the-ground resilience-building projects. TNC South Carolina is currently developing local and regional resilience metrics for project evaluation and helping local communities address the challenge of providing a local match for FEMA funding. The organization plans to share data and lessons learned through the project network, TNC Atlantic and Gulf Coast staff, and through conferences. In addition, TNC is working at the state and federal levels to emphasize the use of natural infrastructure in building coastal resilience and increase post-disaster funding for natural infrastructure.