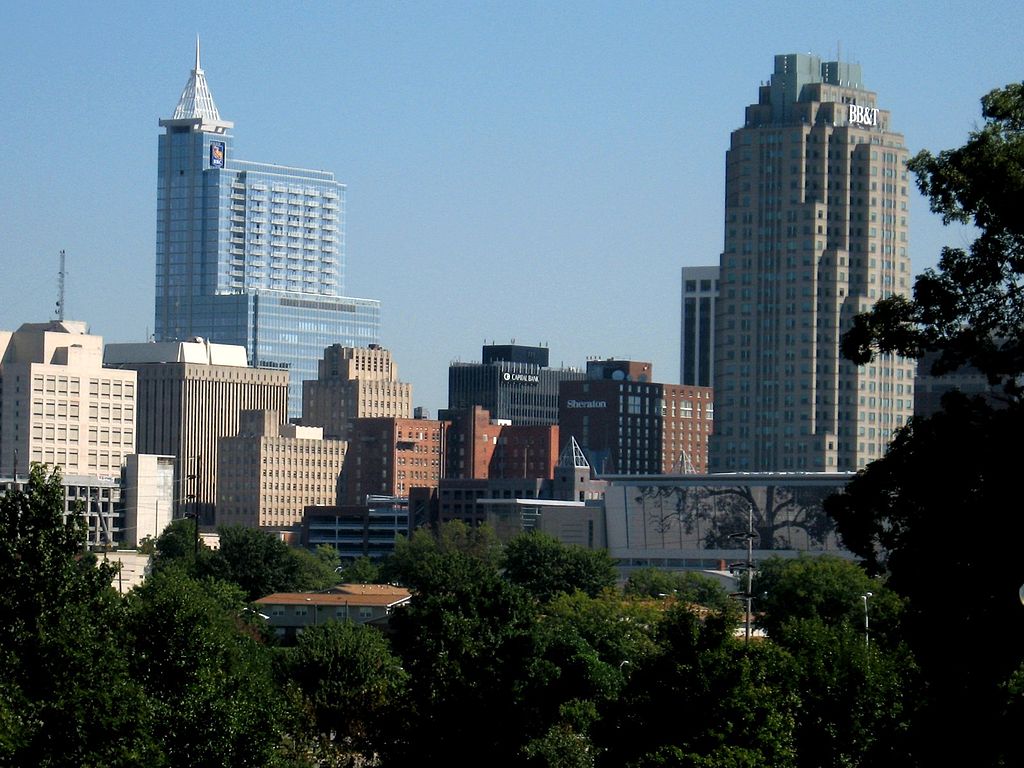 In its 2009­–2013 Strategic Plan, the NCDEQ prioritized climate change as a primary goal. The plan asserted that both mitigation and adaptation strategies should be used to prepare for and respond to the projected impacts of climate change on North Carolina. Mitigation strategies cited in the 2009–2013 Strategic Plan included greenhouse gas emissions tracking, regulation, and reduction, and carbon sequestration. The adaptation strategies identified included those that address sea level rise, water management, public health, emergency preparedness, and land use planning and development.

The agency has engaged in a number of adaptation activities:

Progress on climate change action in the state was significantly halted with the passage of House Bill 819 in 2012, which effectively mandated that state agencies and local governments ignore the broad scientific consensus that accelerated sea level rise has devastating effects on coastal communities. The bill was heavily favored by state business interests, particularly real estate developers, and was a direct response to the 2010 Sea Level Rise Assessment Report, which projected an increase of up to 39 inches of sea level rise by 2100. An assessment published in 2016 used a shorter 30-year timeframe to project a 6–8 inch rise in sea levels—an estimate viewed more favorably by H.B. 819 supporters. The next updated assessment led by the Coastal Resources Commission will again use the 2100 timeframe for sea level rise projections.

In 2018, the state’s governor signed Executive Order No. 80, reinstating North Carolina’s commitment to implementing climate change adaptation and to transitioning to a clean energy economy. The order calls for:

The NCDEQ’s Division of Coastal Management (DCM) has launched a coastal adaptation and resilience initiative. The North Carolina Coastal Communities Resilience Guide was created by the DCM to help users identify how to assess vulnerability and risk, identify and prioritize adaptation options for implementation, and evaluate and communicate progress and success. The Guide also shares case study examples from coastal communities, including those that participated in the 2016–2018 pilot Resilience Evaluation and Needs Assessment (RENA) process. Each pilot community—Duck, Edenton, Oriental, Hatteras Village, and Pine Knoll Shores—generated local vulnerability assessments, maps, and resilience options.

The NCDEQ launched the initial Climate Change Initiative to assist in creating a statewide coordinated response to climate change. While the Initiative has morphed into several different efforts, the NCDEQ continues to promote both mitigation and adaptation strategies to address climate change across North Carolina.

The N.C. Department of Environment and Natural Resources (DENR) is the lead stewardship agency for the preservation and protection of North Carolina's outstanding natural resources. The organization, which has offices from the mountains to the coast, administers regulatory programs designed to protect air quality, water quality, and the public's health. 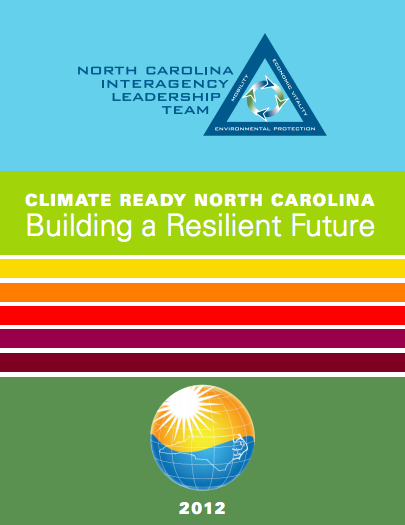