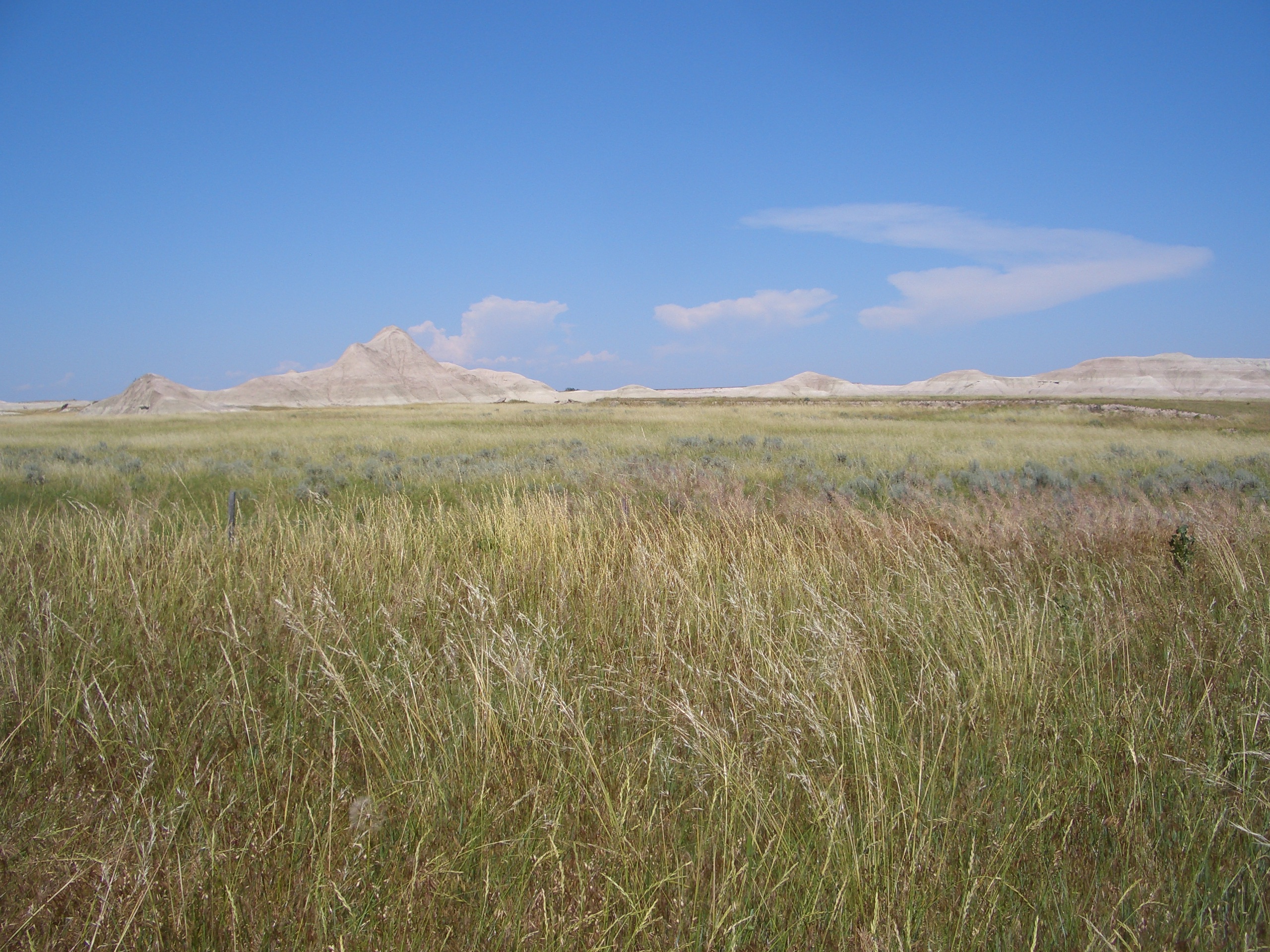 Photo attributed to Brian Kell. This work has been released into the public domain by its author. No endorsement by licensor implied.

The Northern Great Plains have experienced a transition from native grasslands to altered landscapes suitable for agriculture, farming, and ranching. Key grassland species have either been greatly reduced or eradicated from the region. Climate change will cause species composition shifts, range shifts and contractions, changes in habitat extent, and increase potential for invasive/non-native species establishment.

The Ocean of Grass Climate Change Addendum began as a way to prioritize climate change adaptation activities at a regional, transboundary scale. The geographic scope is the Northern Great Plains Ecoregional boundary, as defined by World Wildlife Fund; it encompasses parts of five U.S. states (Montana, Wyoming, Nebraska, South Dakota, and North Dakota) and two Canadian provinces (Saskatchewan and Alberta). The Addendum, much like its predecessor Ocean of Grass: A Conservation Assessment for the Northern Great Plains, used data and expert-based opinions to set conservation and restoration priorities for the Northern Great Plains; it prioritizes activities, species, and systems based on their exposure, sensitivity, and adaptive capacity. The region presents a distinct set of challenges when working on climate adaptation, as compared with mountainous, arctic, and marine landscapes and seascapes. This vulnerability assessment, funded by corporate and private donors at about $30,000, addresses impacts to both natural and human systems, which are a key component in this landscape matrix of privately and publicly held lands. The focus is mostly terrestrial although aquatic habitats are also considered. Limited information concerning climate change impacts on aquatic habitats in the region resulted in limited discussion of these systems in the assessment. Species that were identified as focal species in the Ocean of Grass report were prioritized for consideration and attention was prioritized to those climate impacts specific to grasslands and human livelihoods.

Project leads used a hybrid exposure analysis/literature-based vulnerability assessment to prioritize climate adaptation activities for focal species and systems identified in the Ocean of Grass Conservation Assessment. WWF collaborated with The Nature Conservancy to develop customized maps using ClimateWizard data to investigate historic and predicted future exposure to climate change across the ecoregion. Research was performed by WWF and others to examine the sensitivity and adaptive capacity of species to change. Finally, former and current members of the Northern Plains Conservation Network were consulted for input into the plan; this Network includes government agencies, tribal representatives, and non-governmental organizations from throughout the region.

Because this assessment works at the regional scale, specific projects were not identified as a part of the assessment. Rather, species and systems were prioritized and specific projects are left to be developed by subject-area experts. However, as a part of the assessment, historic and future predicted climate layers for the entire region were produced, as well as the Addendum, which describes potential impacts and suggested adaptation strategies. Next steps include full integration into a revised conservation assessment for the region and identification of partners who can pursue funding for specific projects to get the adaptation strategies implemented on the ground.

Ocean of Grass: A Conservation Assessment for the Northern Great Plains (2004) 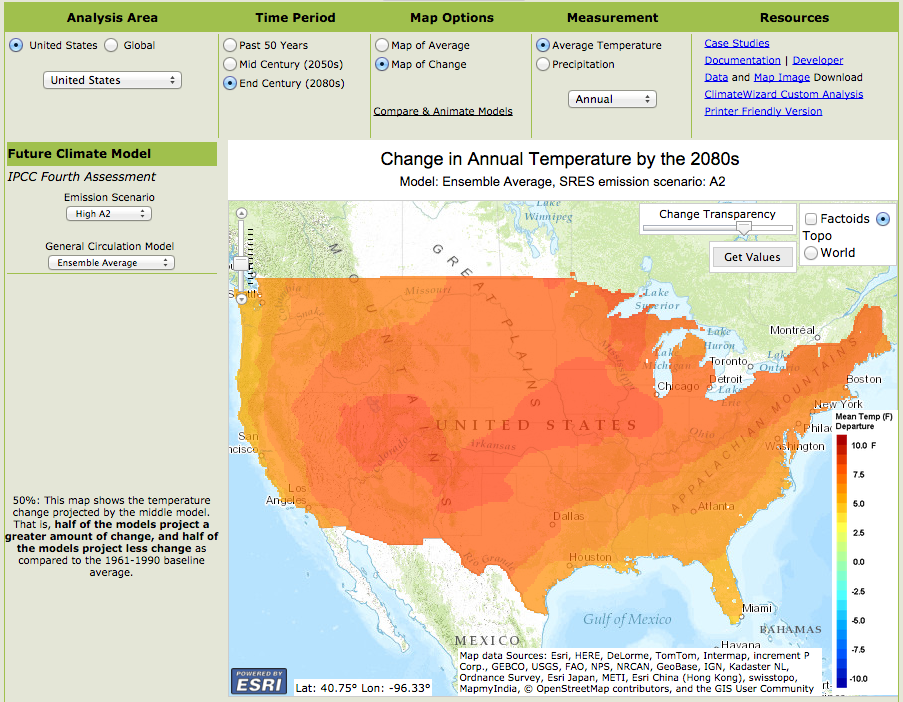