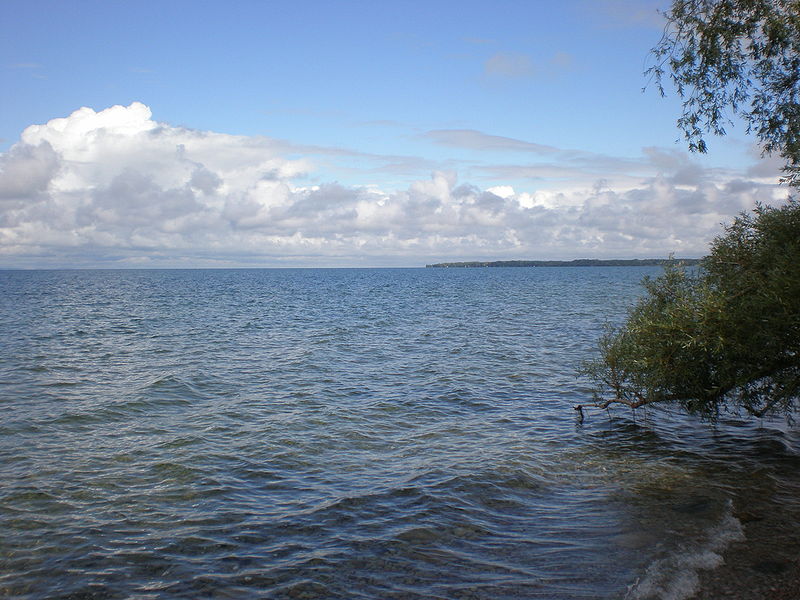 The Ontario Centre for Climate Impacts and Adaptation Resources (OCCIAR) is mandated to communicate climate science, facilitate the development and implementation of adaptation strategies, cultivate local and regional partnerships, and support the measures recommended by Ontario’s Expert Panel on Climate Change Adaptation. To this end, OCCIAR has undertaken a number of projects and programs, including creating and hosting stakeholder workshops and developing outreach materials to support adaptation action, as well as engaging in a planning process to support the development of an adaptation plan for Lake Simcoe.

Climatic changes in the province of Ontario will include increasing air temperatures, extreme storms and precipitation events, decreasing lake levels, increasing incidence of wildfire and pests, and habitat and biodiversity loss. The Government of Ontario created an Expert Panel on Climate Change Adaptation in 2007 and released Climate Ready: Ontario’s Adaptation Strategy and Action Plan 2011-2014 in 2011. OCCIAR supports these and other activities by building capacity for climate change adaptation in the province. As part of its mission, OCCIAR maintains the Climate Change Adaptation Community of Practice (CACC; www.ccadaptation.ca), an interactive online resource that supports the exchange of information on climate change adaptation between provincial practitioners, including representatives from the government, academia, and industry. OCCIAR has also engaged in the Community Adaptation Initiative, the Ontario Regional Adaptation Collaborative, and the Lake Simcoe adaptation planning process.

1. Community Adaptation Initiative
The Community Adaptation Initiative is a climate outreach project supported by OCCIAR and the Clean Air Partnership and funded by the Ontario Ministry of the Environment. The partners are working to develop outreach materials on impacts, vulnerability, and risks, and host training and planning workshops to build capacity and facilitate adaptation action among the private and public sectors.

OCCIAR is also a partner in the Ontario Regional Adaptation Collaborative. Through this funding, OCCIAR worked with partners to host two workshops and develop adaptation case studies.

OCCIAR developed two case studies on adaptation initiatives in the City of Greater Sudbury and the Hamilton Conservation Authority.

Lake Simcoe is the largest inland body of water in southern Ontario and supports a variety of wildlife and habitats and nearly 350,000 residents. The watershed has been the subject of conservation attention through the Lake Simcoe Protection Plan, which includes a climate change policy directing provincial entities to create a climate change adaptation strategy for the watershed. OCCIAR, along with a number of partners from the University of Waterloo, Ministry of Natural Resources, and Ministry of the Environment, undertook a planning process to develop recommendations to support the development of a Lake Simcoe adaptation strategy. The planning process began in May 2010 and included vulnerability assessments of climate change impacts on agriculture; wetlands, streams, and rivers; water quality and quantity; infrastructure; biodiversity; invasive species; natural heritage areas; species at risk; nature-based tourism and recreation; vegetation cover; and wildlife. Through workshops and consultations with experts, more than 900 recommendations were generated to support adaptation; these items were reviewed and revised into 695 recommendations that were then prioritized based on strategic planning, legislation and policy, research, monitoring, communication, and planning and management. Ninety-two of the recommendations were identified as first-order priorities, which were presented and evaluated during an April 2011 workshop; from these discussions, 30 strategies were prioritized for inclusion in the development of the adaptation plan for the Lake Simcoe Watershed (Douglas et al. 2011).

OCCIAR is a major participant in building capacity for climate change adaptation in Ontario. Materials from the Community Adaptation Initiative, including reports, presentation slides, webinar recordings, and fact sheets are available on the website (http://www.climateontario.ca/p_cai.php).

The mandate of the Ontario Centre for Climate Impacts and Adaptation Resources (OCCIAR) is to: