Planning for Climate Change in the National Park Service 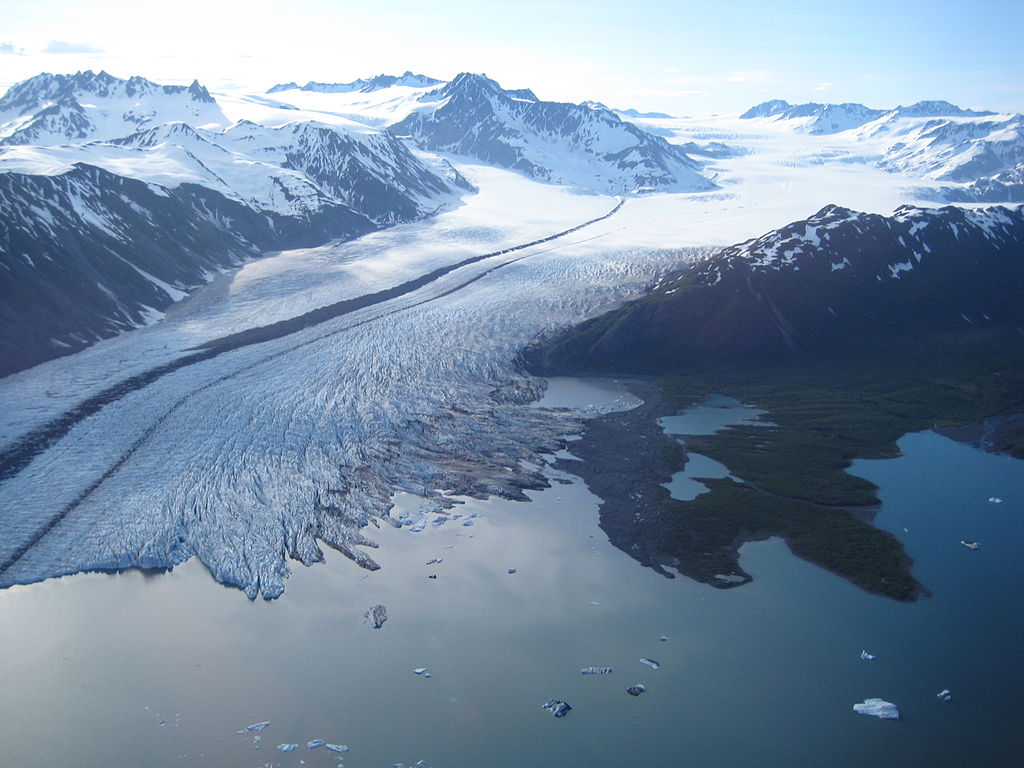 The National Park Service (NPS) manages over 84 million acres in coastal, freshwater, and terrestrial environments in the United States. In September 2010, the NPS released a Climate Change Response Strategy, which includes mitigation and adaptation responses, to address projected climate change effects on these managed areas. The NPS has released several resources to guide climate change action on its lands, including coastal vulnerability maps and emissions reductions guidance.

The NPS manages 419 national parks, heritage sites, monuments, and reserves over 85 million acres throughout the states and territories of the United States. These managed areas span a variety of biomes and ecoregions, all of which are experiencing the effects of global climate change, including warming temperatures, sea level rise, changes in evaporation and precipitation rates, shifts in growing seasons, and increases in extreme weather event frequency and intensity. The NPS has created a series of initiatives to respond to climate change.

In September 2010, the NPS released its Climate Change Response Strategy to guide its Climate Change Response Program, which is divided into four areas: Science, Mitigation, Education, and Adaptation. The first three programs focus on applying the best available science on climate change to park management, reducing greenhouse gas emissions in park activities, and using national parks to educate the public on global climate change impacts and agency response efforts. The 2012–2014 Climate Change Action Plan builds upon the 2010 Strategy and identifies high-priority areas of emphasis, such as increasing workforce climate literacy and youth engagement, providing climate science for parks, developing and implementing adaptation tools and frameworks, and engaging in meaningful partnerships (e.g., with Climate Adaptation Science Centers and NOAA Regional Integrated Science and Assessment teams). In 2016, the NPS released the Cultural Resources Climate Change Strategy to explicitly call attention to the effects of climate change on critical cultural resources protected by the park system. Four goals guide the strategy, including understanding how cultural resources are uniquely affected by climate change impacts and response options, incorporating climate change into ongoing cultural resources research and stewardship, and facilitating the knowledge and practice of cultural resources in a changing climate.

The NPS facilitates scientific research through its Inventory and Monitoring Program in which over 280 parks participate. The two main goals of the program are to “inventory the natural resources under [NPS] stewardship to determine their nature and status and monitor park ecosystems to better understand their dynamic nature and condition and to provide reference points for comparisons with other, altered environments.” Monitoring assists park scientists and managers in identifying ecosystem changes and trends.

To address mitigation goals, the NPS created the Green Parks Plan to support the reduction of greenhouse gas emissions. The NPS Climate Friendly Parks Program supports and implements the Green Parks Plan’s objectives to measure individual parks’ emissions, educate staff and stakeholders on climate change, and support the development and implementation of mitigation and adaptation strategies. Parks are required to submit applications to the program, complete a baseline greenhouse gas emissions inventory, and conduct training on climate change science and develop response strategies. More than 120 parks from across the country participate in the Climate Friendly Parks Program.

As part of the Adaptation Program, the NPS created five overall goals:

The NPS and U.S. Geological Survey have completed sea level rise vulnerability assessments for 23 park units since 2001. These assessments are being used to inform long-term management decisions and to assess long-term threats to natural and cultural resources. Additional assessments have been completed by Western Carolina University and the University of Colorado. The NPS also developed the Coastal Adaptation Strategies Handbook and a companion compendium of 24 case studies.

The NPS released several climate adaptation strategies and plans as mandated by Executive Order (EO) 13653, Preparing the United States for the Impacts of Climate Change and supported by the Department of Interior’s guidelines established in Secretarial Order 3289 (Addressing the Impacts of Climate Change on America’s Water, Land, and Other Natural and Cultural Resources), which called for all Interior bureaus and offices to participate in a department-wide climate change strategy. EO 13653 was revoked in March 2017 by EO 13783, Promoting Energy Independence and Economic Growth, and Secretarial Order 3289 was rescinded by Secretarial Orders 3349 and 3360. In spite of these policy rollbacks, the NPS Climate Change Response Program released a Strategic Plan in 2019, which calls for the program to serve as a catalyst for climate action, a representative of the NPS, an information source for the public, and a guide to individual park units on how to address climate change. The Biden Administration released EO 14008, Tackling the Climate Crisis at Home and Abroad, in January 2021, which requires each agency to submit climate action plans and to report on implementation progress annually. On October 7, 2021, 23 agencies released adaptation and resilience plans to guide federal action on climate change, including the U.S. Department of the Interior.

Since 1916, the American people have entrusted the National Park Service with the care of their national parks. With the help of volunteers and park partners, we are proud to safeguard these nearly 400 places and to share their stories with more than 275 million visitors every year. But our work doesn’t stop there. 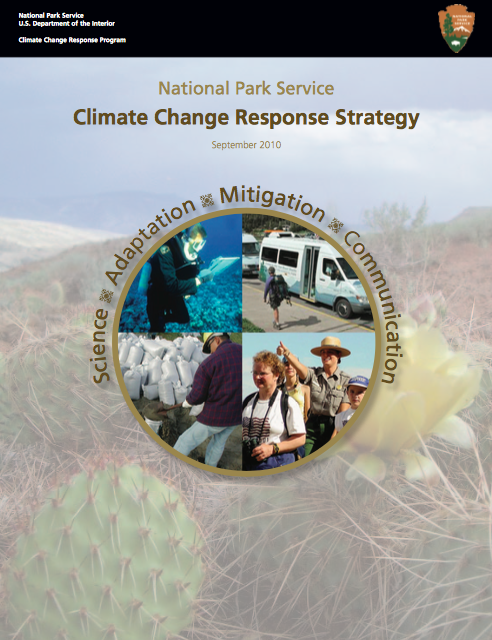 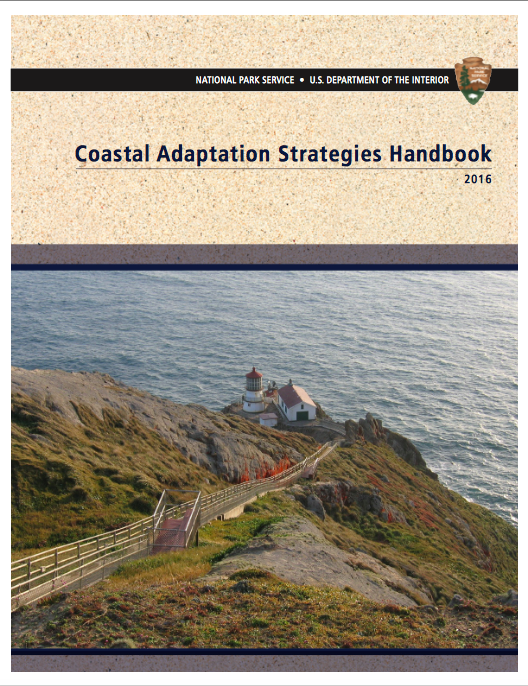 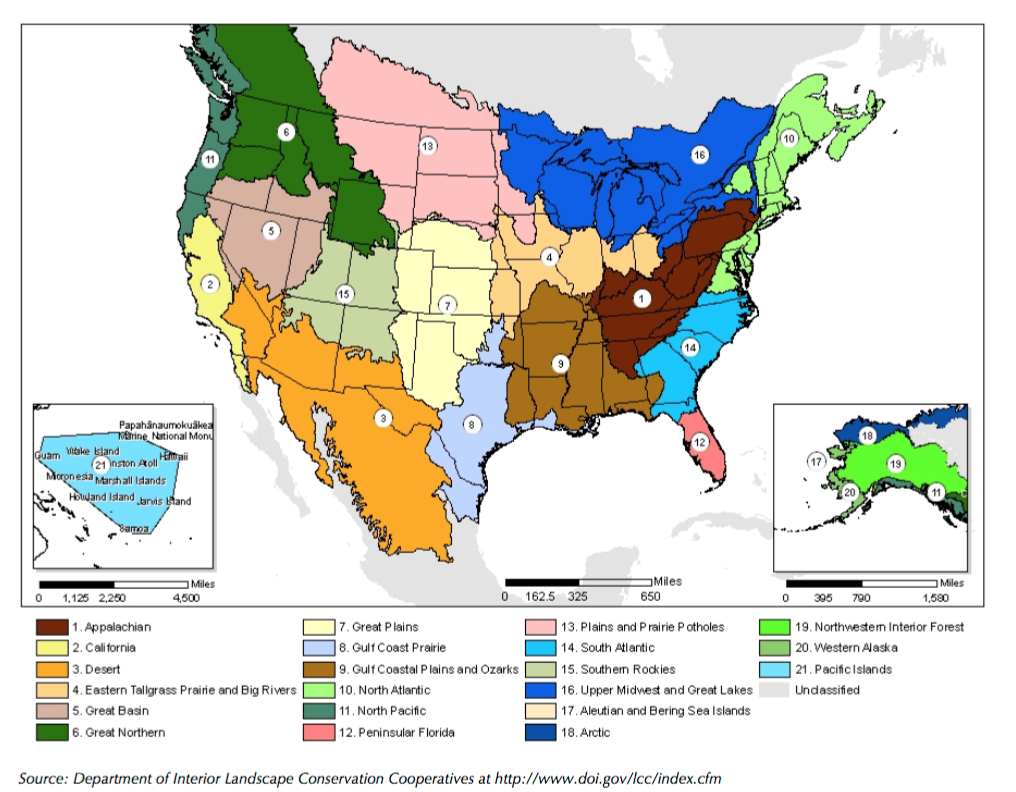