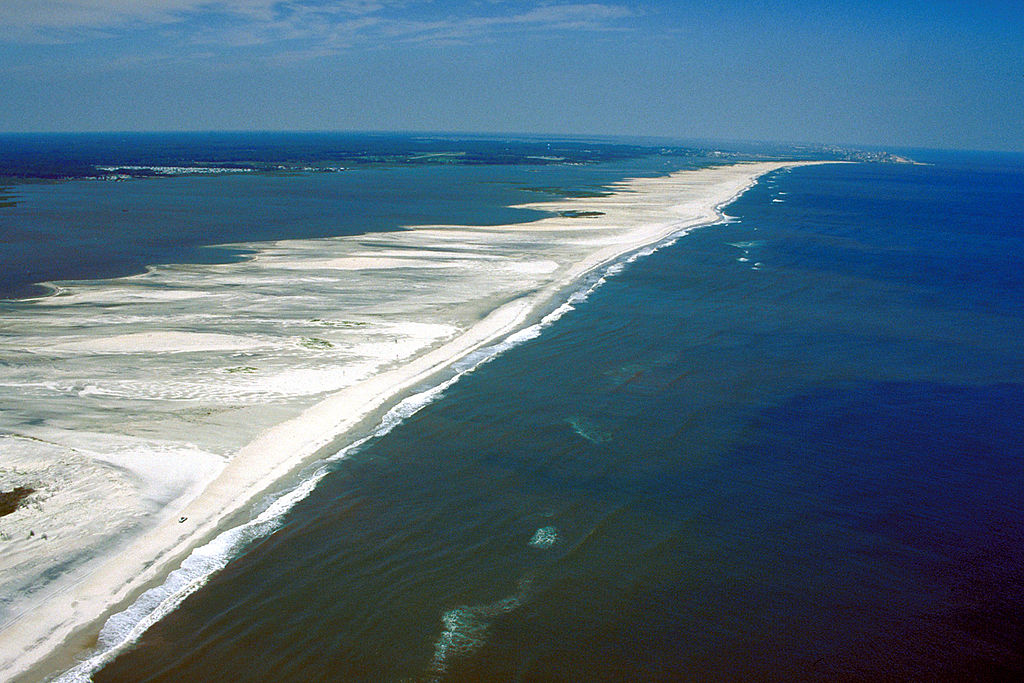 This image has been released into the public domain because it contains materials that originally came from the U.S. Army Corps of Engineers. No endorsement by licensor implied.

In 2001, the Worcester County Planning Commission voted to update the county's Comprehensive Development Plan. The county assessed the threat of sea level rise as well as storm surge and incorporated these findings into the revised comprehensive plan. The final plan specifically calls for the development of a sea level rise response strategy including a two-foot freeboard requirement for properties in flood areas and a policy to discourage shoreline hardening. The plan also directs future growth to areas outside hurricane storm surge zones and floodplains. The plan aims to maintain and improve the county's natural resources while planning for sustainable use and growth. Since the release of the 2006 comprehensive plan, Worcester County has continued to implement programs and projects to build resilient coastal communities and natural resources.

Worcester County has a history of coastal storms and flooding, an economy reliant on agriculture and tourism, and a continually growing population. In 2001, the Worcester County Planning Commission reviewed the state's climate change publications, looking at impacts relevant to the region such as sea level rise and storm surge. After assessing the projected impacts, the Commission concluded that many of these impacts would be exacerbated by the area's growing population. The Commission sought to plan for these projected impacts jointly, incorporating future climate conditions and population growth into restoration and land use planning and policies.

The county incorporated these key issues into their revised comprehensive plan, which was released in 2006. Simultaneously, the county consulted with the Maryland Department of Natural Resources and the U.S. Geological Survey (USGS) as they developed a technical report on sea level rise. The Sea Level Rise Inundation Model Technical Report has been used to guide coastal planning in Worcester County. For example, modeled sea level rise scenarios were used in the Sea Level Rise Response Strategy Worcester County, Maryland, which was released in 2008. Both documents have been essential in developing adaptation options for the county.

Since 2006, four municipalities within Worcester County have updated their comprehensive plans, with the most recent being Pocomoke City in 2014. The Pocomoke City Comprehensive Plan details the impacts of sea level rise, flooding, and storm surge in the area. However, explicit planning on how to address such impacts is not outlined.

While the comprehensive plan itself is not an implementation document, the county has since taken steps to achieve the programs, projects, and desired results laid out in the document. The 2010 economic downturn acted as a facilitating factor that allowed the county to pass strict zoning and anti-development measures, which had previously faced large opposition from developers and industry. While this economic situation facilitated the passage of strict zoning ordinances, the county found the zoning code difficult to enforce.

In 2018, the county was approved for a coastal resiliency project by the Maryland Board of Public Works. The project addresses sea level rise impacts along Selsey Road and the Cape Isle of Wight community through natural shoreline stabilization and marsh restoration. Worcester County is also using this funding to develop plans for wetland restoration and natural shoreline stabilization on Tizzard Island in the Chincoteague Bay.

In 2019, Worcester County released their Hazard Mitigation and Resilience Plan, which focuses on high-risk hazards including coastal storms, storm surge, hurricanes, nor-easters, sea level rise, and shoreline erosion, among others. For each hazard, the Plan includes information about historical occurrences, vulnerability, and mitigation actions, with the goal of cultivating a resilient community through awareness, preparedness, and action-oriented projects.

Also in 2019, the Maryland Board of Public works approved $248,480 for four Resiliency through Restoration projects, one of which is in Worcester County. The goal of the Resiliency through Restoration Initiative is to enhance community resilience to climate change impacts including erosion, flooding, and extreme weather. In Worcester County’s Swans Gut Creek, the Maryland Coastal Bays Program plans to implement a regenerative stream channel to decrease flooding impacts while maintaining fish passage at Big Millpond dam. 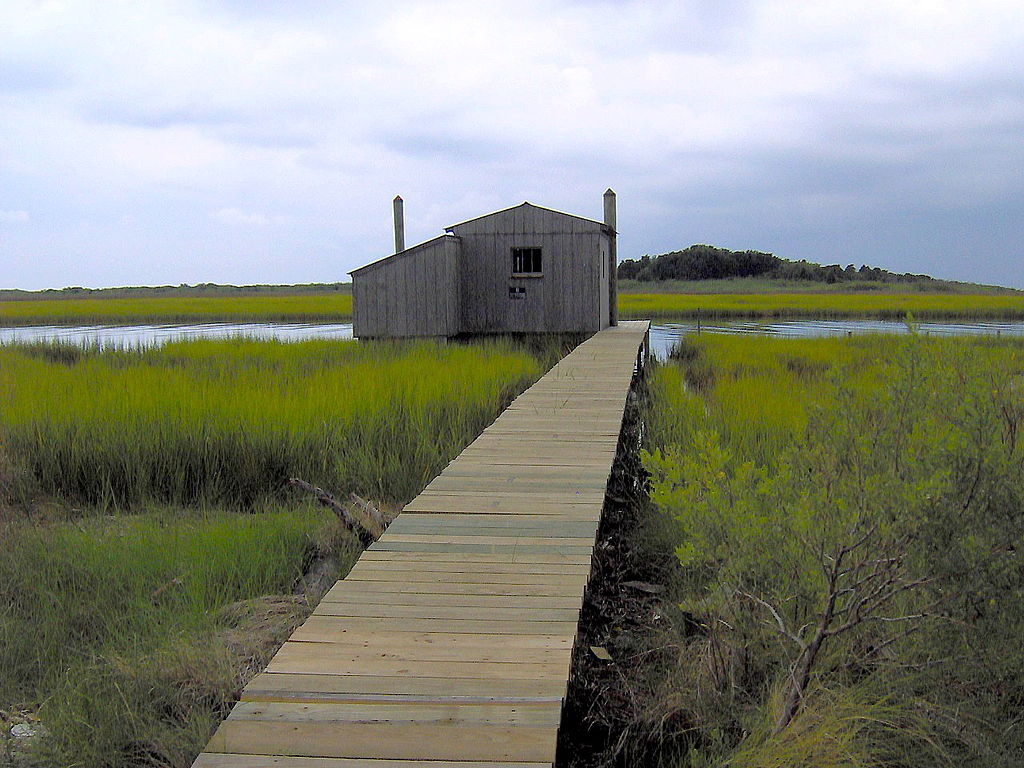 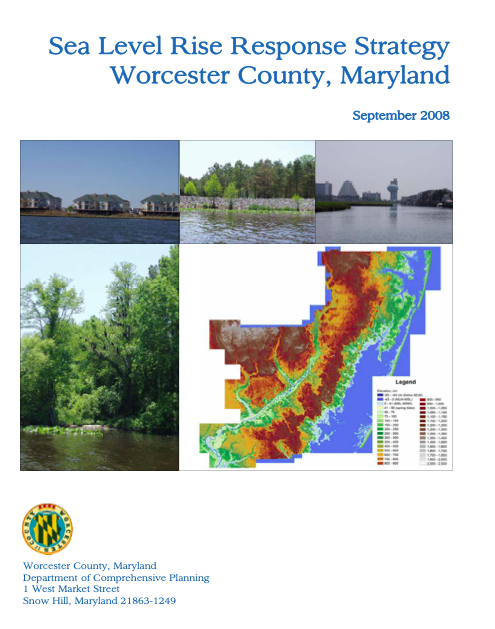