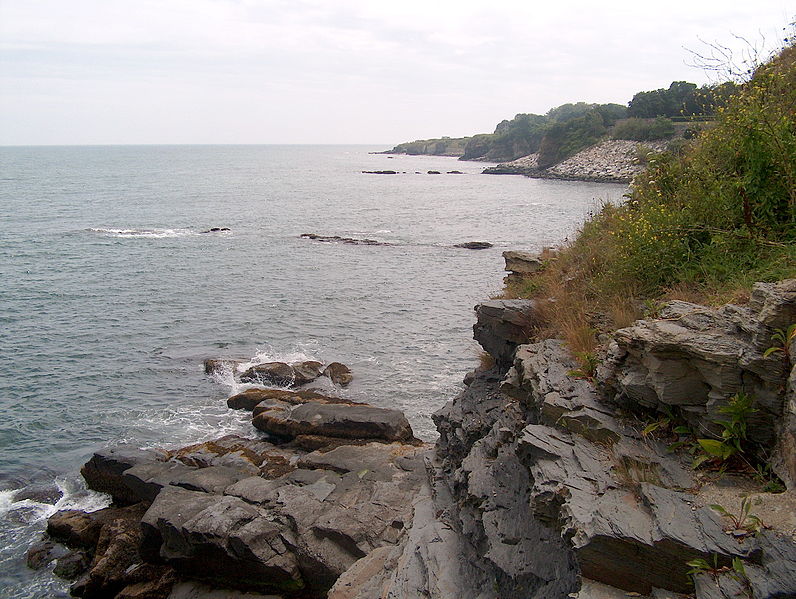 The Rhode Island Coastal Resources Management Council (CRMC) is charged with regulating activities, including planning and development, along the state’s coastline. The CRMC adopted its climate change and sea level rise policy in January 2008 as part of their Coastal Resources Management Program, which specifically addresses climate change and sea level rise. The climate change policy is § 1.1.10 of the Rhode Island Code of Regulations at 650-RICR-20-00-1. In 2018, the CRMC adopted its Rhode Island Shoreline Change Special Area Management Plan, which addresses the risks associated with coastal hazards, primarily sea level rise, coastal erosion and storm surge, and provides guidance for property owners and state and local decision makers to better plan for and manage their risks. In 2020, the CRMC developed a Coastal Hazard Application (CHA) to notify an applicant of potential coastal hazards, sea level rise, storm surge and coastal erosion, which need to be taken into consideration when planning shoreline development.

Rhode Island is expected to face a number of problems as a result of climate change, including sea level rise, increased frequency and severity of storms, and habitat and biodiversity loss. The Shoreline Change Special Area Management Plan considered up to a seven-foot rise in sea level by 2100 for the state. Currently the CRMC has adopted the NOAA 2017 high curve to give a high degree of certainty that infrastructure projects built today will continue to be resilient to sea level rise impacts during design life. Sea level rise will lead to increased flooding and erosion, damaging infrastructure and property, and may contaminate drinking water through salinization. In addition, sea level rise may displace entire coastal communities. As part of their mandate through the Coastal Zone Management Act, the CRMC regulates shoreline activities, including planning and development within the Rhode Island coastal zone.

In January 2008, the CRMC adopted a new section of the Rhode Island Coastal Resources Management Program titled “Climate Change and Sea Level Rise,” now codified at 650-RICR-20-00-1.1.6(I) (formerly Section 145). The CRMC looked at development issues, key priorities, and potential impacts on buildings, infrastructure, and shoreline habitat. Rhode Island General Laws 46-23 authorizes the CRMC to develop policies and regulations to manage coastal resources and property and protect public safety from hazards resulting from sea level rise. The CRMC is also authorized by state law to work with the State Building Commission to incorporate freeboard calculations based on sea level rise scenarios into new development guidelines in order to ensure that buildings are raised above projected flood levels. The initial sea level rise policy allowed for the CRMC to accommodate a 3–5-foot rise in sea level by 2100 in siting and design. In 2016, the CRMC updated these projections to account for between 1–7 feet (e.g., ~1 foot by 2035, ~2 feet by 2050, and ~7 feet by 2100). CRMC is currently using the NOAA 2017 high curve that projects more than 9 feet of sea level rise by 2100.

In 2015, the CRMC and its partners released Sea Level Affecting Marshes Model (SLAMM) maps for the coastal wetlands of all 21 Rhode Island coastal communities. Recognizing the need for comprehensive planning to consider the impacts of sea level rise, storm surge, and coastal erosion, the CRMC then developed the Rhode Island Shoreline Change Special Area Management Plan (Beach SAMP). SAMPs have been used for over 30 years in Rhode Island to guide decisions in coastal and ocean areas. The Beach SAMP looks at the risks associated with three coastal hazards—sea level rise, storm surge, and coastal erosion—and provides guidance for property owners and state and local decision makers to better plan for and manage their risk. As part of this effort, the CRMC developed STORMTOOLS, a GIS tool that maps storm inundation—with and without sea level rise—for different types of storms that could occur along Rhode Island’s coastal waters.

In 2020, the CRMC developed a Coastal Hazard Application (CHA) to notify an applicant of potential coastal hazards, sea level rise, storm surge and coastal erosion, which need to be taken into consideration when planning shoreline development. The purpose of the CHA is to increase understanding and awareness of these potential hazards among the development community (property owners, builders, realtors, financial institutions and insurers) with the hope of guiding development and investment away from vulnerable areas. The CHA is required for new and substantial improvements to buildings and infrastructure in the coastal zone as specified in § 1.1.6(I) of the CRMC’s Red Book. The CRMC’s CHA online viewer and worksheet were developed using STORMTOOLS to enable applicants to complete a site-specific risk assessment for future hazards and to determine the vulnerability of proposed development. The CHA is required for all proposed new and substantially improved buildings and infrastructure in the coastal zone.

The Rhode Island Shoreline Change SAMP was adopted in 2018. To further support property owners, the CRMC recently released the CHA worksheet and online viewer. These tools provide guidance for property owners to address coastal hazards in the design and permitting process when applying to the CRMC. The CRMC’s 2010 Ocean SAMP was developed to guide marine spatial planning within state and federal waters. Climate impacts of particular concern include the effects of ocean acidification, shifting species ranges, and storms on fisheries, marine transportation, and recreation and tourism.

The Coastal Resources Management Council is a management agency with regulatory functions. Its primary responsibility is for the preservation, protection, development and where possible the restoration of the coastal areas of the state via the issuance of permits for work with the coastal zone of the state. 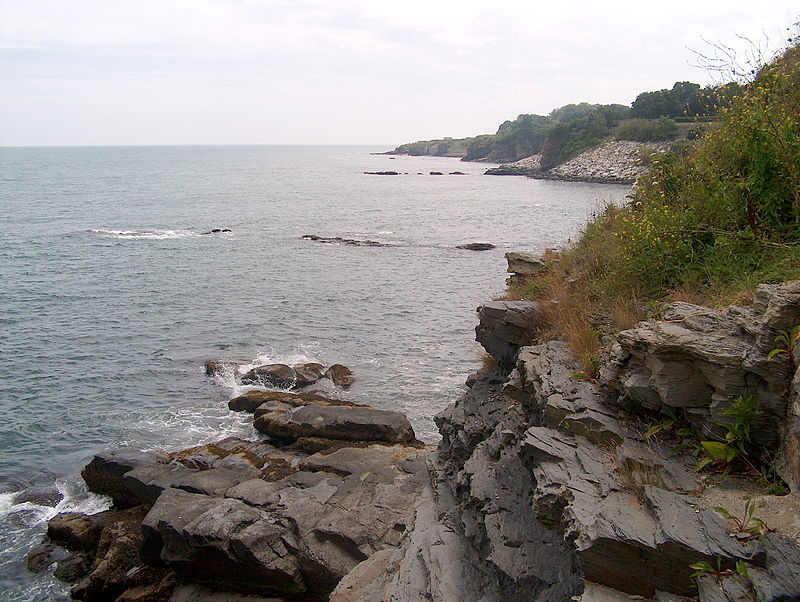