A Population Vulnerability Assessment and Climate Adaptation Framework for the City of Oakdale, Minnesota 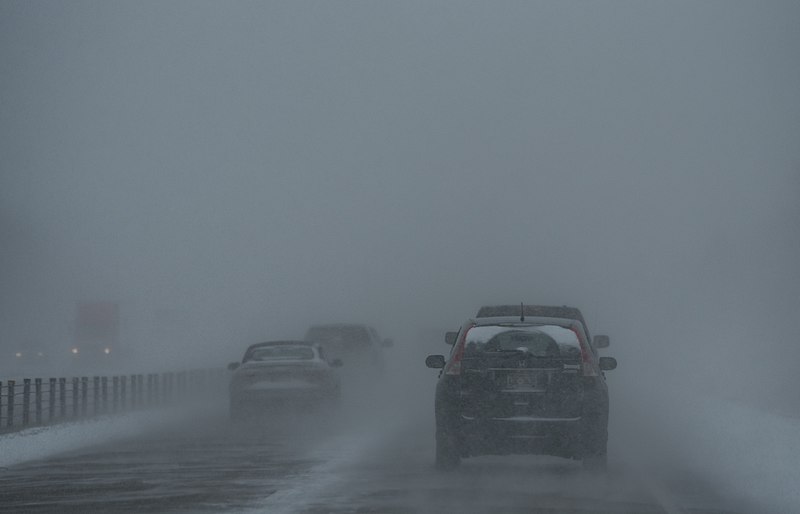 The City of Oakdale, Minnesota received funding in 2017 to conduct a vulnerability assessment and adaptation planning project. The Population Vulnerability Assessment and Climate Adaptation Framework report includes a review of past and projected climate change impacts, and the identification of community vulnerabilities and adaptation strategies. Climate changes experienced over the last 50 years will are detailed, as well as climate change projections through 2100 for the Midwest region as a whole, the State of Minnesota, and the City of Oakdale.

Funding for this project was made possible by a 2017 Environmental Assistance Grant provided by the Minnesota Pollution Control Agency. Project objectives included:

The consulting agency, paleBLUEdot LLC, led the project in partnership with the City of Oakdale, Minnesota Pollution Control Agency, Minnesota Department of Health, Minnesota Department of Natural Resources, Metropolitan Council, and the City of Minneapolis. The study was conducted throughout 2017 and completed in November 2017. The assessment identifies climate risks and impacts on the population of Oakdale as well as climate change impact multipliers such as urban heat island effects. Vulnerable populations throughout the city were identified and mapped using GIS.

The City of Oakdale will be including the final report's content and recommendations in the City's Comprehensive Plan in 2018. The City may also conduct a detailed climate adaptation implementation planning effort in 2018 or 2019. 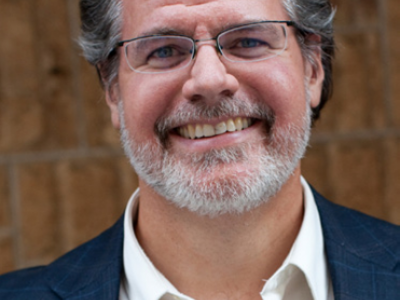 paleBLUEdot’s mission is to hasten the transition to a low carbon economy and to elevate the public discourse.  We work towards that mission as a provider of thoughtful and comprehensive Climate Change, carbon reduction, and sustainability assessments, action planning, and consulting to businesses and communities; carbon offset consulting and sourcing for businesses and individuals; and a trusted source of climate change and sustainability education and communication programs and content. 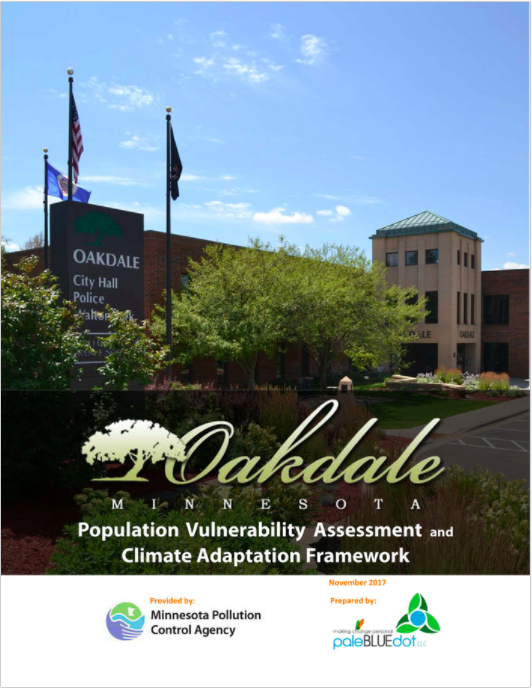