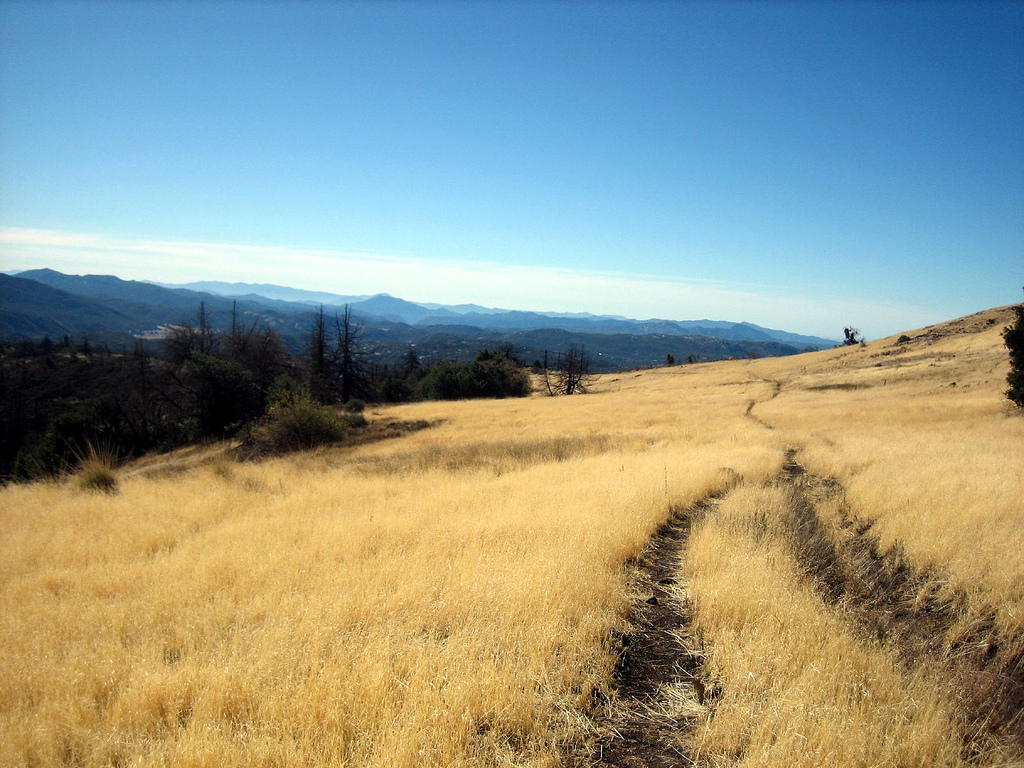 The California State Parks system is the largest state park system in the United States with 280 separate parks spanning 1.6 million acres. These parks are located in a variety of diverse terrestrial, aquatic, and coastal ecosystems. The department manages roughly 340 miles of California’s coastline. Climate change will have a variety of impacts on the state parks, and impacts will vary by park location and habitat types. As such, planning for climate change has been relatively limited in scope and application. Managers have been working under the premise that “good” adaptation to climate change is directly related to biodiversity and strategic long-term conservation through land acquisitions and restoration. Recent funding constraints in California have further hampered efforts to develop climate change adaptation strategies for parks. Despite these barriers, California State Parks is considering the impacts that climate change will have on its coastal and inland parks and has identified inventories and surveys needed to undertake climate adaptation.

California State Parks released the “Representative Keystone Watershed” report in 2007. This report details 33 watersheds and watershed “complexes” that exemplify desirable characteristics for long-term conservation goals, including resilience to climate change. These include:

California State Parks characterized all of its parks based upon set criteria to identify representative keystone watersheds. The selection process utilized GIS-based data including land ownership, ecoregion delineations, hydrology, topography, and Calwater watershed mapping layers. Watersheds were selected based upon how well they exemplified the physical and biological characteristics of the ecological region and how likely they would keep their value and qualities in the future. Other criteria of consideration included the health of the aquatic system and land, size of the state-owned land, protection level, and landscape connectivity. The information included helps California State Parks managers prioritize natural resource management and land acquisition actions.

California has been a leader on climate adaptation for many years. State Parks is one of several state agencies that are undertaking climate action. In addition to the recent release of the Sea Level Rise Adaptation Strategy, the agency is collaborating on other initiatives, including:

The California Department of Parks and Recreation manages more than 270 park units, which contain the finest and most diverse collection of natural, cultural, and recreational resources to be found within California. These treasures are as diverse as California: From the last stands of primeval redwood forests to vast expanses of fragile desert; from the lofty Sierra Nevada to the broad sandy beaches of our southern coast; and from the opulence of Hearst Castle to the vestiges of colonial Russia. 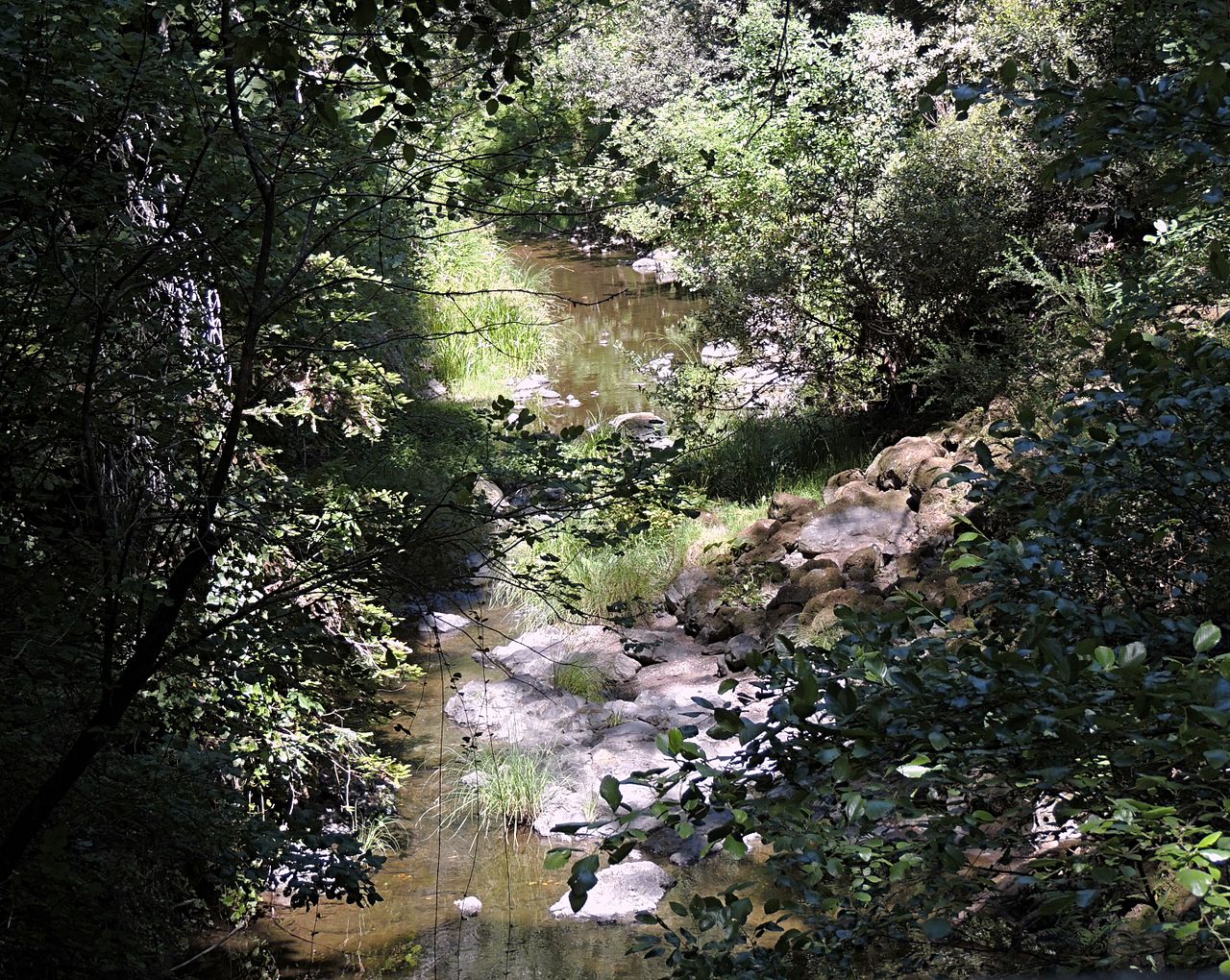