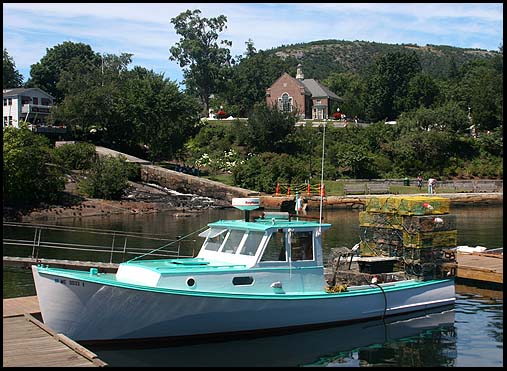 With the demise of the North Atlantic groundfish stocks, the lobster industry has become the most important fishery in New England with Maine’s lobster fishery one of the most successful in the United States. Since 1985, income from lobsters in Maine has steadily increased by nearly 400%. While many view this as a success, this lucrative monoculture puts pressure on the industry with many unknowns in the future ecologically and socially. However, as a changing climate is experienced in the industry, factors influencing the large numbers will most likely change, rendering an uncertain future. In southern New England, disease and stresses related to increases in ocean temperature resulted in more than a 70% decline in lobster abundance, prompting managers to propose closing that fishery. A collapse in Maine similar to what has been experienced in southern New England could fundamentally disrupt the social and economic foundation of its coast.

In 2012, an example of the implications of such changes was experienced in the region. The Maine lobster industry experienced significant impacts in their season due to extreme warm ocean temperatures (an ocean heat wave) and early and repeated shedding of lobsters. Several lobstermen in South Thomaston said in the 40 years they had been fishing, they could have “set their watches” to the start of the shedding event each season in their fishing area. The 2012 event galvanized many lobstermen to take climate change seriously. 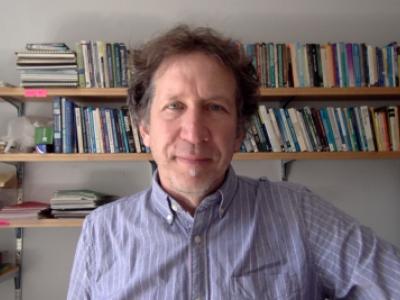