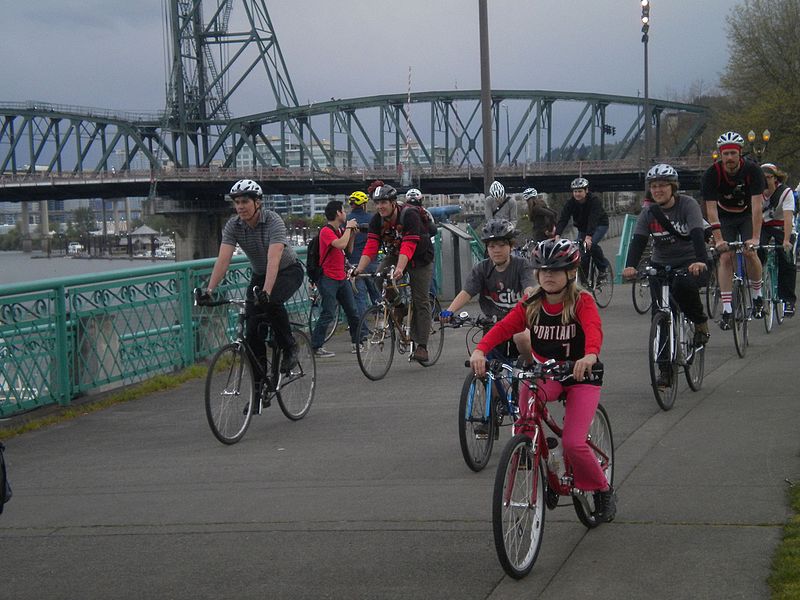 Climate change poses a significant and emerging threat to public health. Drought, heat waves, flooding, and disease are all exacerbated by climate change. Across the globe, climate change has been directly linked with hundreds of thousands of deaths each year and indirectly affects the health of a comparable number of people. Public health agencies and organizations can play a vital role in helping to prepare the public for these impacts, and in reducing emissions that lead to further changes in our global climate. The Climate Leadership Initiative's (CLI) two handbooks (Ready for Change: Preparing Public Health Agencies for the Impacts of Climate Change and Leading by Example: Emissions Reductions in Public Health Agencies) provide step-by-step actions and case studies for public health agencies to become role models for mitigation and adaptation. Actions are identified by capacity and finanical requirements for implementation. The guidebooks also provide recommendations for cross-department collaboration and communication strategies within the organization and with the public.

The State of Oregon is likely to experience a myriad of climate change impacts including higher temperatures, reduced snowpack, earlier spring runoff, and increased wildfires. These impacts will not only affect Oregon's economy, built environment and ecosystems, it is also likely to have a significant effect on public health including increased instances of vector-borne diseases, higher rates of asthma and other respiratory diseases, higher rates of communicable disease spread, and increased heat stroke and mortality.

In 2008, CLI and the Oregon Coalition of Local Health Officials (CLHO) surveyed local public health departments across Oregon to assess their knowledge of climate change impacts, actions being taken to prepare for and adapt to these impacts, and resources needed for taking action.

In 2008, the CLI and CLHO distributed a survey to public health workers in 35 county health departments across Oregon. The objectives of the survey included:

Survey responses were received from 25 out of 35 counties. Major findings included:

Funding for the survey was provided by the Northwest Health Foundation.

Based on information from these surveys, the CLI developed mitigation and adaptation guidebooks for public health, and is working with the CHLO to roll out a series of climate change trainings, including webinars and in-person trainings, for public health and emergency managers across the state and region. Trainings will eventually be expanded regionally and nationally.

Several recommendations were offered to improve the understanding and preparedness of public health workers for climate change including:

Case study submitted by user and reviewed by EcoAdapt.

The Resource Innovation Group (TRIG) is a 501(c)(3) that provides innovative solutions to the challenges of sustainability, climate change and other social, economic and ecological concerns. TRIG was founded in 1996, as an affiliate of the Portland State University Hatfield School of Government. In 2005, TRIG established the Climate Leadership Initiative (CLI) with a specific mission of fostering the development and application of innovative thinking and approaches to the complex causes and solutions to climate change. 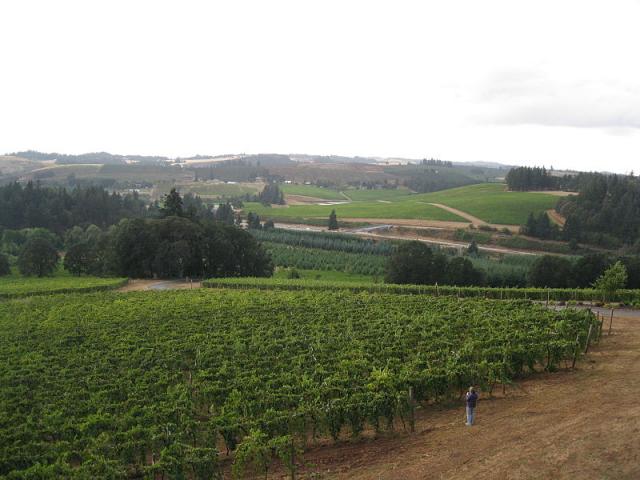 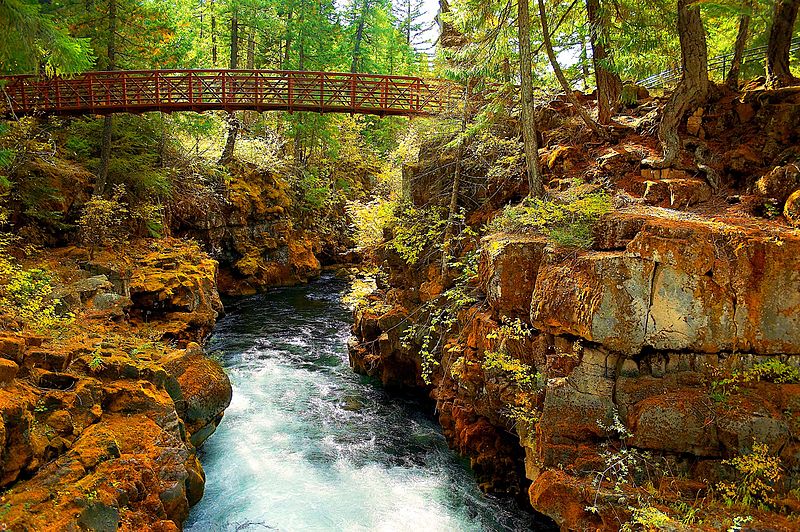 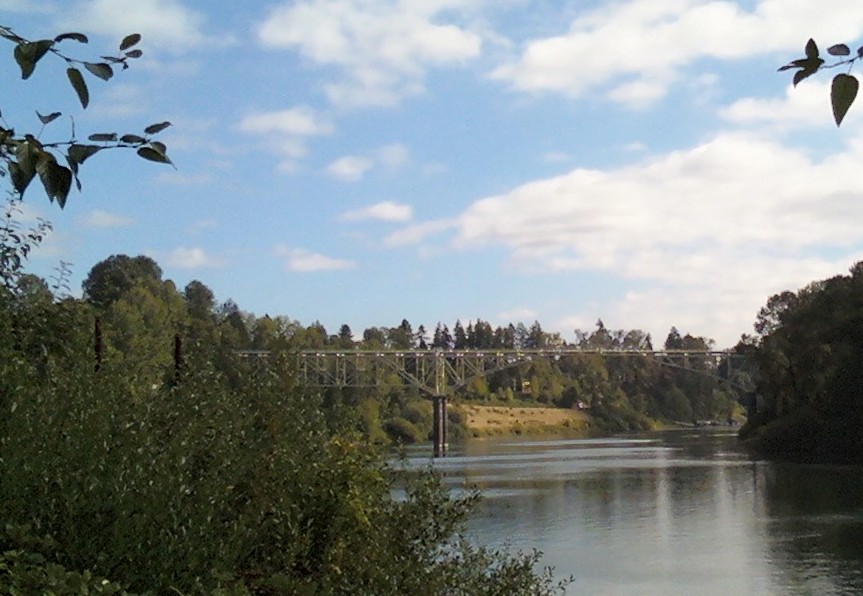