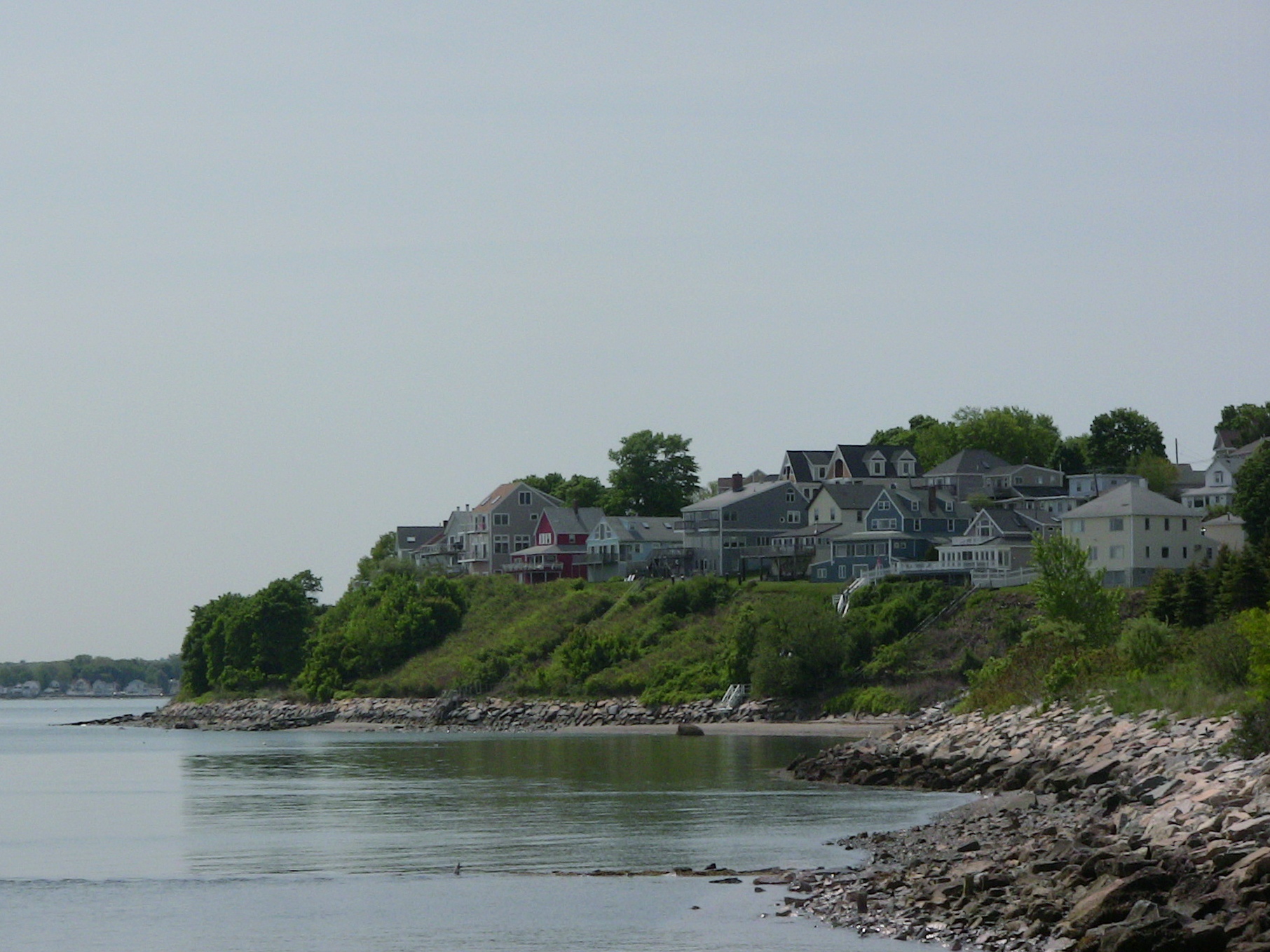 The Resilient Quincy pilot project resulted in the creation of a municipal-wide vulnerability assessment focused on coastal neighborhoods subject to sea level rise. The project included the first-time use of the Boston Harbor Flood Risk Model in a municipal setting. The analysis resulted in the determination of potential sea level-related coastal flooding depths and probability of flooding for the annual 100-year storm. The project also featured a community-wide engagement program.

Quincy, Massachusetts is the largest city in Norfolk County, located just south of Boston. Its eastern coastal exposure and coastal development patterns influence the city’s high vulnerability to sea level rise and flooding. The Resilient Quincy project began as a pilot to utilize a hydrodynamic model to determine coastal vulnerabilities in an urban setting. It later became a testing ground for communication regarding climate vulnerabilities to municipal officials and the general public. The project was funded in part by the Massachusetts Office of Coastal Zone Management Coastal Resiliency Grant and state-level funding to the Metropolitan Area Planning Council.

The project team designed a community engagement program, inclusive of an initial kick-off meeting, a public forum, and the convening of a municipal working group. The program later included additional community-based meetings, working with Boston University Urban Affairs Masters’ students to conduct a vulnerable populations’ analysis and a final forum to present findings. The vulnerability assessment was conducted in tandem with the engagement process, and included working with scientists from the Climate Ready Boston research advisory group for data consistency. The resulting draft assessment and action plan with recommendations for adaptation measures was received by the City in 2016.

The primary lessons learned on this pilot surrounded communication. Unfortunately, it appeared that a lack of involvement from the higher levels of government resulted in a lack of departmental support for implementation of the recommended actions. Additionally, confusion arose at the mayoral level with respect to the extent of the City's projected vulnerabilities. These challenges can be overcome, however a local champion for the action plan must reintroduce the subject matter in order for political will to transpire. 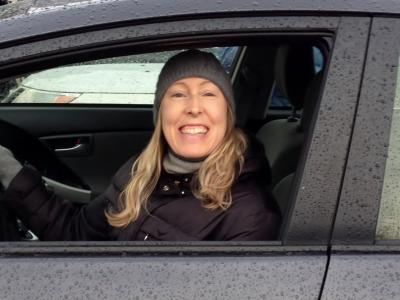