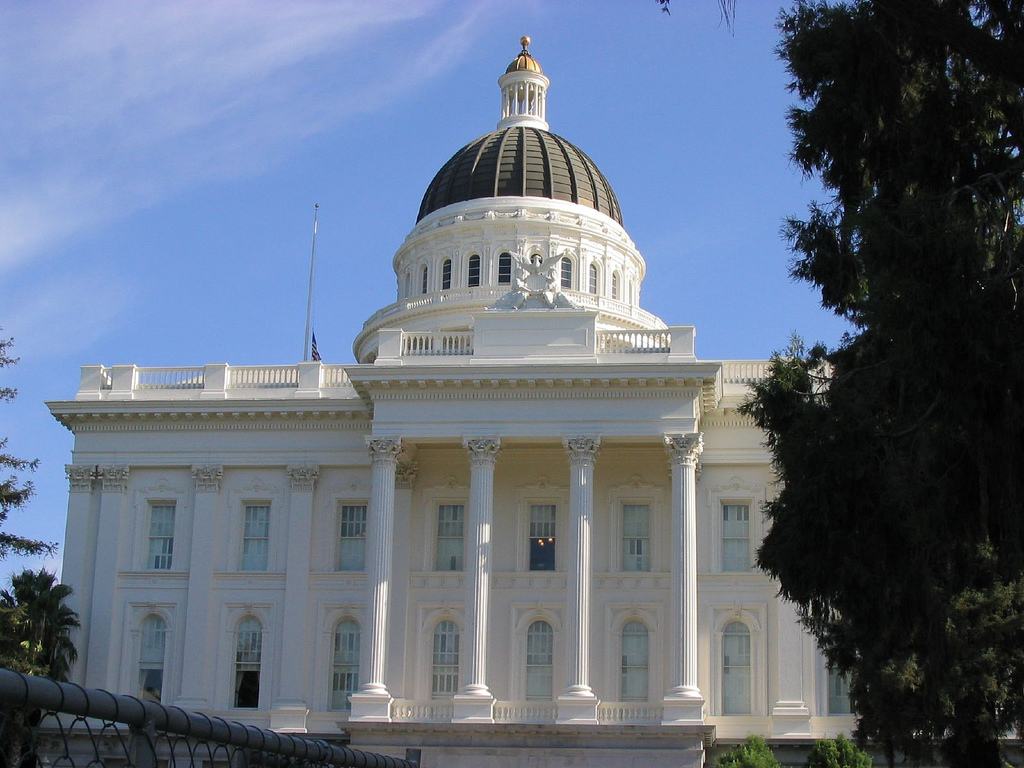 Sacramento County, California is developing a Climate Action Plan (CAP) in two phases. Phase 1 is intended to provide a framework on how to manage climate change impacts, reduce greenhouse gas emissions, and manage resources in the county. Phase 2 is still in development and will consist of an implementation plan including both mitigation and adaptation actions.

Per California’s 2006 Assembly Bill 32 (AB32), every county in the state is required to develop and implement a climate change plan to reduce greenhouse gas emissions to 1990 levels by 2020. Sacramento County has shown leadership by conducting a greenhouse gas inventory in 2005, and has begun developing a climate change action plan.

Sacramento County completed Phase 1 of the county’s Climate Action Plan in May 2009. The Phase 1 plan includes a greenhouse gas inventory and targets for emissions reductions, and summarizes existing and potential actions in all sectors, including the county’s human, natural, and built systems, transportation, land use, energy, water, waste, agriculture, and open space. The Phase 2 plan will be a guidance document on implementation of strategies with two components: (1) Phase 2A actions that address the county’s operations (Government Operations), and (2) Phase 2B actions that address the unincorporated community (Community Actions). Phase 2A planning began in August 2010 and a draft plan is expected to be presented to the county's Board of Supervisors in early 2012. Phase 2B, the Community Actions plan, will not be initiated until the completion of the Government Operations plan.

Since the completion and adoption of the Phase 1 Climate Action Plan in May 2009, Sacramento County has been refining the proposed actions, completing additional research and analysis, and prioritizing actions for the development of the Phase 2 plan. The Phase 2 plan will include stakeholder involvement to provide comprehensive actions that will be supported by the community and implemented by the county. The Phase 2 Climate Action Plan will include both mitigation and adaptation actions.

Information gathered from interviews and online resources. Last updated on 3/30/2011.

Sacramento County is committed to providing high quality and cost-efficient services to residents, business owners and visitors in the cities and unincorporated communities.