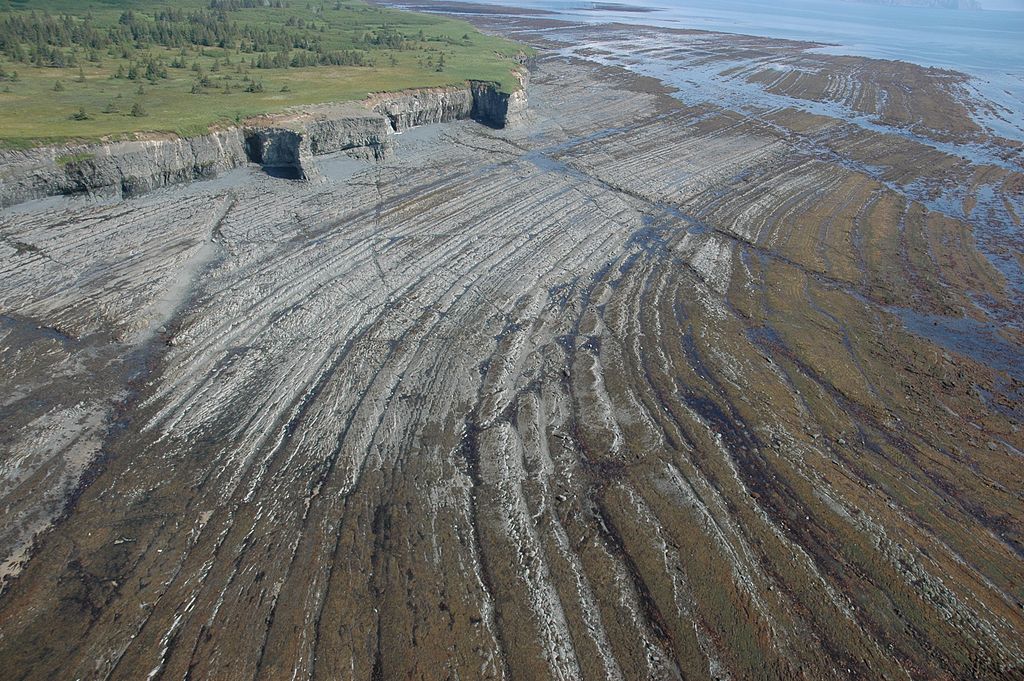 In 2008, Cook Inletkeeper organized a regional salmon stream monitoring network to assess the range and extent of changes in water temperature throughout the Cook Inlet watershed. This project was initiated after researchers realized that the watershed may be exhibiting greater maximums in temperature relative to historical norms. Through this observation system, Cook Inletkeeper hopes to identify watershed characteristics that make a stream more vulnerable to temperature extremes and use this information to help promote strategic policies in the future.

In the mid-1990s, the forests within lower Cook Inlet were dying from an infestation of spruce bark beetle. Starting in 1998, baseline water quality data were collected to assess the impact the infestation would have on the watershed ecosystem. Over five years, researchers found that water temperatures in streams were exceeding state water quality standards established to protect migrating and spawning fish. Based upon these findings, a preliminary assessment of stream temperatures was conducted on four non-glacial, salmon streams in lower Cook Inlet from 2002-07.

Cook Inletkeeper developed a standardized water temperature monitoring protocol to assure that collected data were consistent and comparable. Protocol details can be found here. Data loggers were deployed to collect water and air temperature at each site and record information every 15 minutes. Loggers were placed in the lower reaches of the streams, deployed in May and retrieved in October. In 2008, the Stream Temperature Monitoring Network (STMN) was expanded to 44 more salmon streams, for a total of 48 data logger sites in the watershed. Baseline water and air temperature data was collected until 2012 on the 48 streams. After 2012, a subset of streams were selected to monitor in perpetuity.

The georeferenced water and air temperature data were overlaid with characteristics of the surrounding watershed such as land cover, aspect, watershed size, and amount of open water, among others, using GIS to help researchers identify attributes that make a stream acutely vulnerable to experiencing high temperatures. Using global climate models downscaled for Alaska, Scenarios Network for Alaska Planning (SNAP), run by the University of Alaska Fairbanks, provided Cook Inletkeeper with temperature and precipitation projections until 2100 at a 2-km resolution in Cook Inlet. Combining the results of the GIS-based stream vulnerability and the SNAP projections will allow researchers to identify streams (and their salmon populations) that are most vulnerable to the effects of climate change. This information allows land managers to prioritize areas for protection and design strategic restoration plans that reduce the vulnerability of salmon in streams.

The development and implementation of the STMN for Cook Inlet Salmon Streams has been a collaborative effort between local community-based organizations, tribal entities, state and federal agencies, and interested citizens. Cook Inletkeeper acts as the convener and synthesizer of information but has relied heavily upon the manpower of local volunteers and organizations to deploy, maintain, and retrieve data loggers. Because there is regional dependence on salmon as a natural resource, community support and interest for the project has always been high. However, until recently, it was more difficult to involve state-level interests because no one was mandated to track region-level water temperature trends. The creation of the Alaska Climate Change Strategy and formation of the Governor’s Climate Change Sub-Cabinet has centralized and given import to climate issues, including those that will impact Alaska’s fisheries.

Findings from data collected between 2008–2012 were released in a synthesis report. Challenges to this effort included loss of data from high-flow events, management of over six million data points, and lack of available high-resolution GIS layers. The STMN continues to monitor 17 of the original 48 streams. Data collected from selected sites can be viewed on via an interactive map and real-time temperature data is available for four of the sites (Anchor River, Crooked Creek, Deshka River, Russian River). Cook Inletkeeper also worked with Watershed Sciences, Inc. to map cold water salmon habitats using infrared imagery. These cold-water refugia may be particularly important for salmon as stream temperatures warm and this information has been used to prioritize the protection of over 400 acres of habitat by the Kachemak Heritage Land Trust.

The stream temperature monitoring protocol developed by Cook Inletkeeper and its partners was designed to be transferable to other regions in Alaska, and in 2015 the Stream Temperature Data Collection Standards and Protocol for Alaska was released

Cook Inletkeeper is a citizen-based, non-profit whose mission is to protect the health of Alaska’s Cook Inlet watershed. They combine education, research and advocacy to advance and improve the health of the watershed through restoration and protection measures. 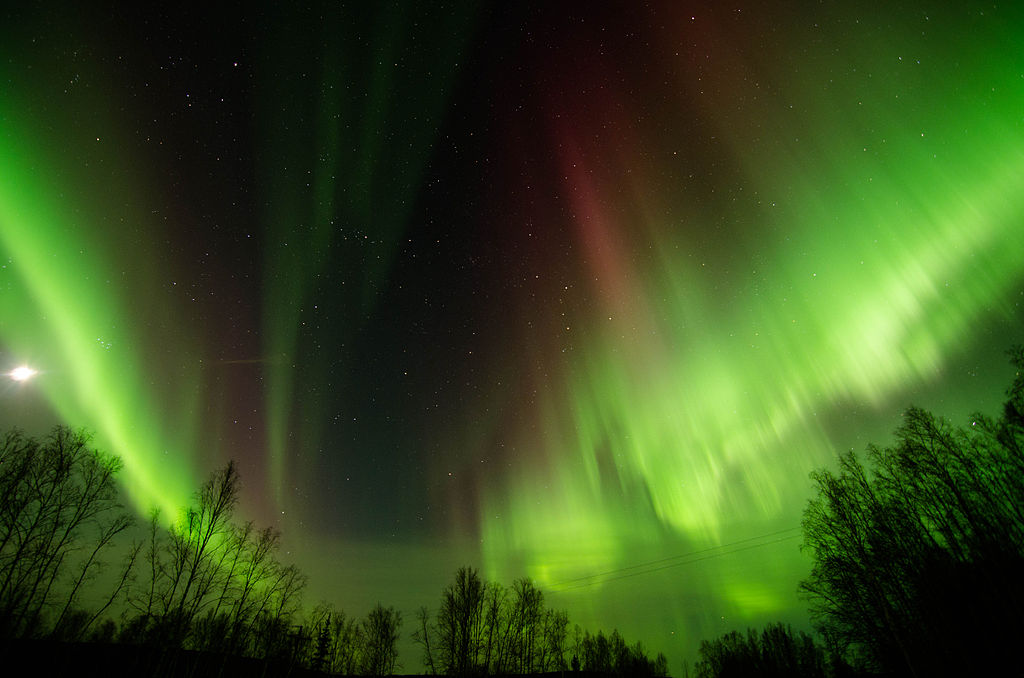